ZTE Nubia Z17 to launch on June 1, would have AI, borderless display and waterproof body

ZTE’s mid-range smartphone Nubia Z17 will be launched next month, a teaser reveals. To be precise, ZTE has fixed June 1 as the release date for Nubia Z17 and it will take place at an event in Beijing National Aquatics Center, also called Beijing Water Cube.

The teaser posted on Chinese microblogging site Weibo displays the caption ‘nubiaimagination’ with the release date mentioned below. Now, not without any reason has Nubia decided to highlight the letters ‘ai‘ in the caption. Logically we can conclude that the upcoming Nubia Z17 will be endowed with an AI assistant.

Another hidden revelation the teaser is making is a bezel-less screen for the ZTE phone. This was in contention for as long as rumors about the phone started doing the rounds. And the teaser gives further credit to the fact that Nubia Z17 will sport borderless display.

Meanwhile, Ni Fei, co-founder of the Nubia brand, has uploaded an image of the phone via his Weibo handle which clearly shows it will be water-proof. 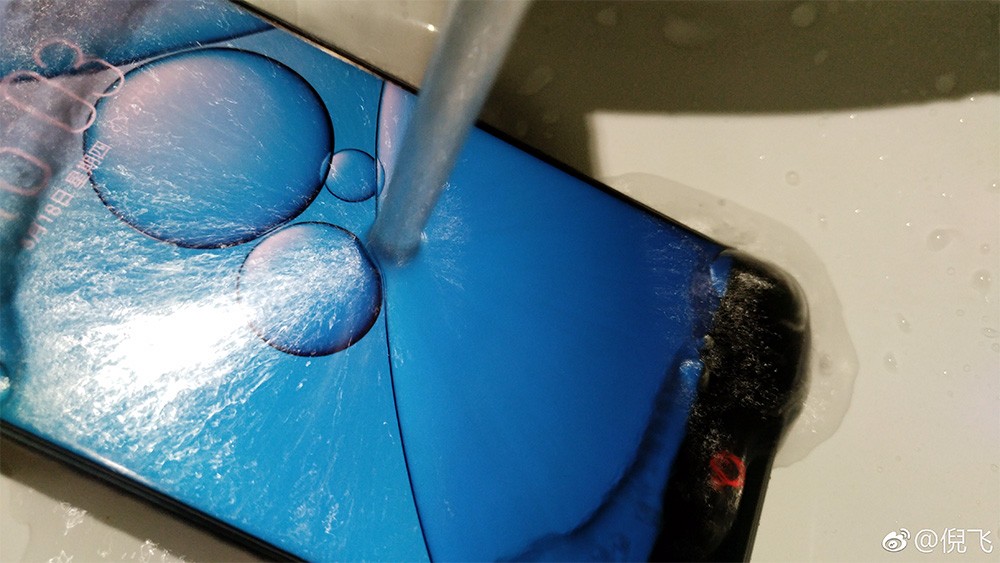 The phone is said to be equipped with a 5.5 inch FHD display, dual rear cameras of 23MP+12MP resolution and a 16MP selfie snapper. It may pack in 4GB or 6GB or 8GB RAM and 64GB or 128GB storage. It will be kept on by a 3100mAH battery and will be released in Silver and Gold colors.

With Snapdragon 835, Android 7.1.1 Nougat and of course the AI and bezel-less display, Nubia Z17 falls nothing short of a flagship range. But considering that this phone is meant to target the mid-range section, the price will be competitively set.

Snapdragon 845 specs compared to Kirin 970 specs in a leak