You can now pre-order Sony Xperia 10 Plus in the U.S.

The mobile industry has a few big names that control most of the smartphone market for the last few years: Apple, Samsung, OnePlus, Xiaomi, Huawei (with Honor). But there’s an old horse trying to gallop further into the race – Sony. Sony has had limited success with its Xperia series but you have to give it to the company to keep trying.

Having announced the Xiaomi 10 Plus along with Xperia 10 and 2019 flagship, the Xperia 1, the company today put up the 10 Plus on sale in the U.S.

If you have grown fond of the Xperia 10 Plus, you can now pre-order it right away. The device is available on major online retailers in the U.S. like Amazon, Best Buy and B&H.

Sony is selling an unlocked unit of the Xperia 10 Plus in the U.S., and it will work with all major carrier like Verizon, AT&T, T-Mobile and Sprint in the U.S. 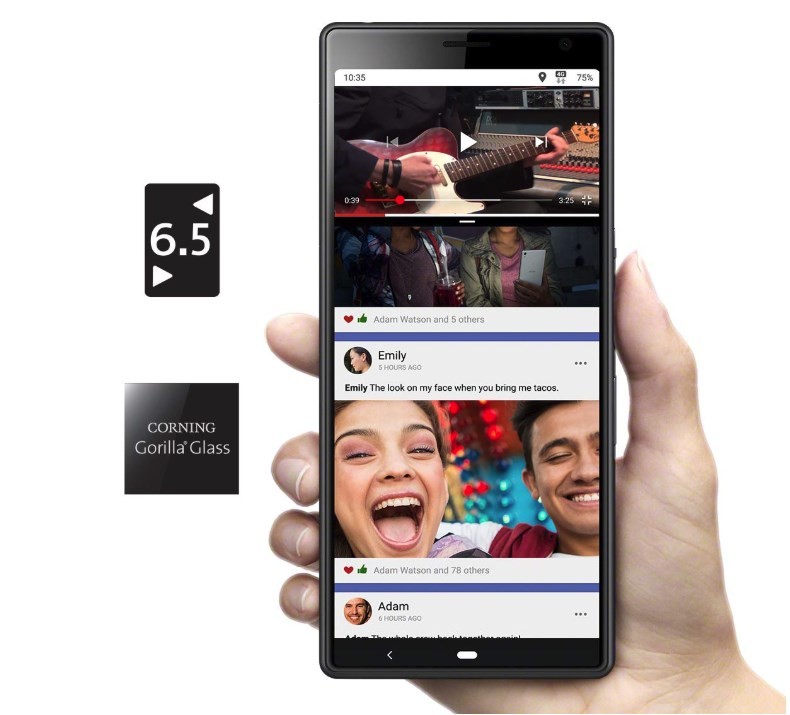 Looks like Sony has decided that it is joining the big is better bandwagon with the 10 Plus. The Xperia 10 Plus offers a whopping 6.5-inch screen with a decent resolution of 1080 x 2520 pixels. Xperia 10 Plus packs a dual camera set up (12 MP + 8 MP) at the rear while for selfies, Sony has crammed an 8 MP camera in the front.

But the talking point here is the display ratio of 21:9, that Sony introduced in this year’s lineup. Sony says that 21:9 ratio is a better fit for consuming video content like Movies and TV shows on mobile phones, and also helps with the operation of the phone by giving it a slim profile.

The 10 Plus from Sony is powered by a mid-range processor in Snapdragon 636, a twin to Adreno 509 GPU, which may not impress and lot but is good enough for the day-to-day tasks and casual gaming.

The battery on the Xperia 10 Plus is a bit underwhelming at 3000 mAh but that could be countered with the fact that the device comes with Android Pie out of the box. Not many do, just have a look at Samsung’s budget range phones in M10 and M20 but again, those are not in the same range as the Xperia 10 Plus. 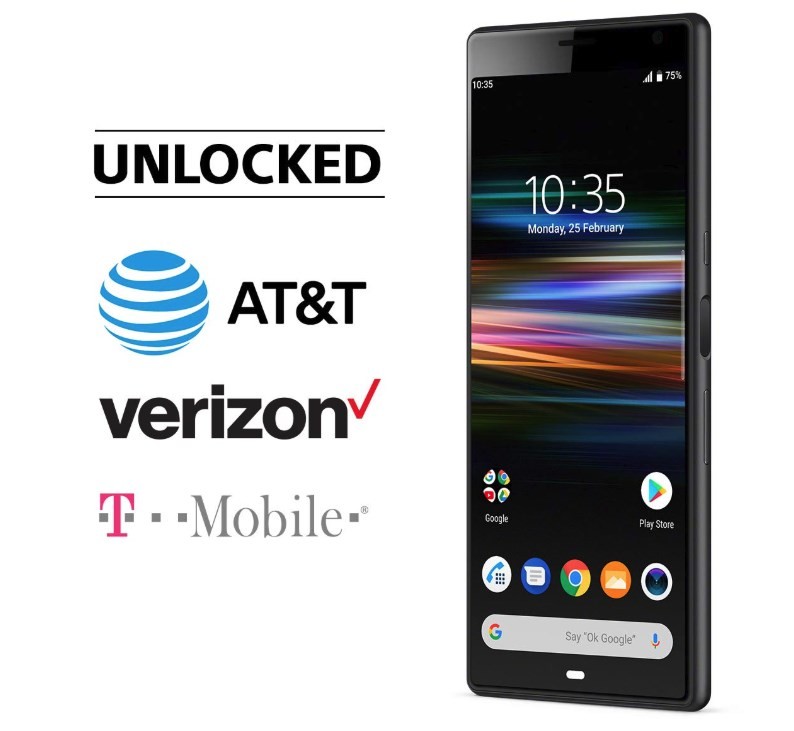 Sony clearly missed the bus during the second mobile revolution along with Nokia and Microsoft, but there a firm set of Sony fans out there who are still rooting for Sony.

Let’s see if Xperia 10, Xperia 10 Plus and Xperia 1 give Sony fans a reason to rejoice. More important though is how many consumers subscribe to Sony’s vision of 2019 smartphones with 21:9 display ratio as they haven’t announced a 5G or foldable phone yet, though they do have plans in the works.

Are you buying the Xperia 10 Plus?

How to hide navigation bar on One UI Android 9 Pie update on Galaxy S9, S8, Note 9 and Note 8