Sony’s contribution to the Android software, in general, cannot be underrated. Even more is that we cannot brush aside the fact that the Japanese tech giant is one of the best when it comes to timely software updates, be it major OS upgrades or monthly security patches.

On this page, we have all the details regarding if and when your Sony Xperia device will be updated to the latest Android 9 Pie alongside what to expect when the official update arrives. For those devices that won’t be part of the official Sony Android 9 Pie update, we also have some highlights on the unofficial availability of Pie through custom ROMs. 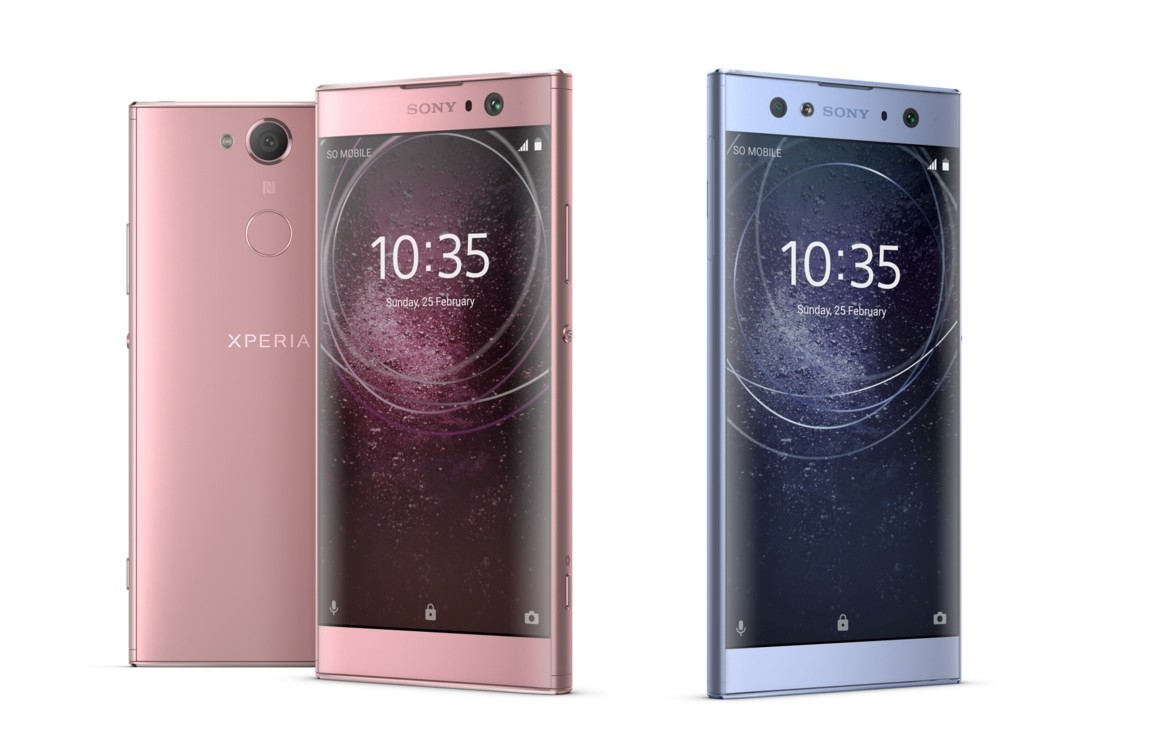 The update to Android Pie was be led by the Xperia XZ2 family followed closely by their counterparts from 2017, but don’t expect Sony to upgrade the 2016 Xperia X series. On the brighter side, the midrange Xperia XA2 and XA2 Ultra will also receive Pie at some point in early 2019.

To know about devices from other OEMs like Samsung, do check out our single page for all the popular and latest Android devices here as regards the Android 9 update eligibility. 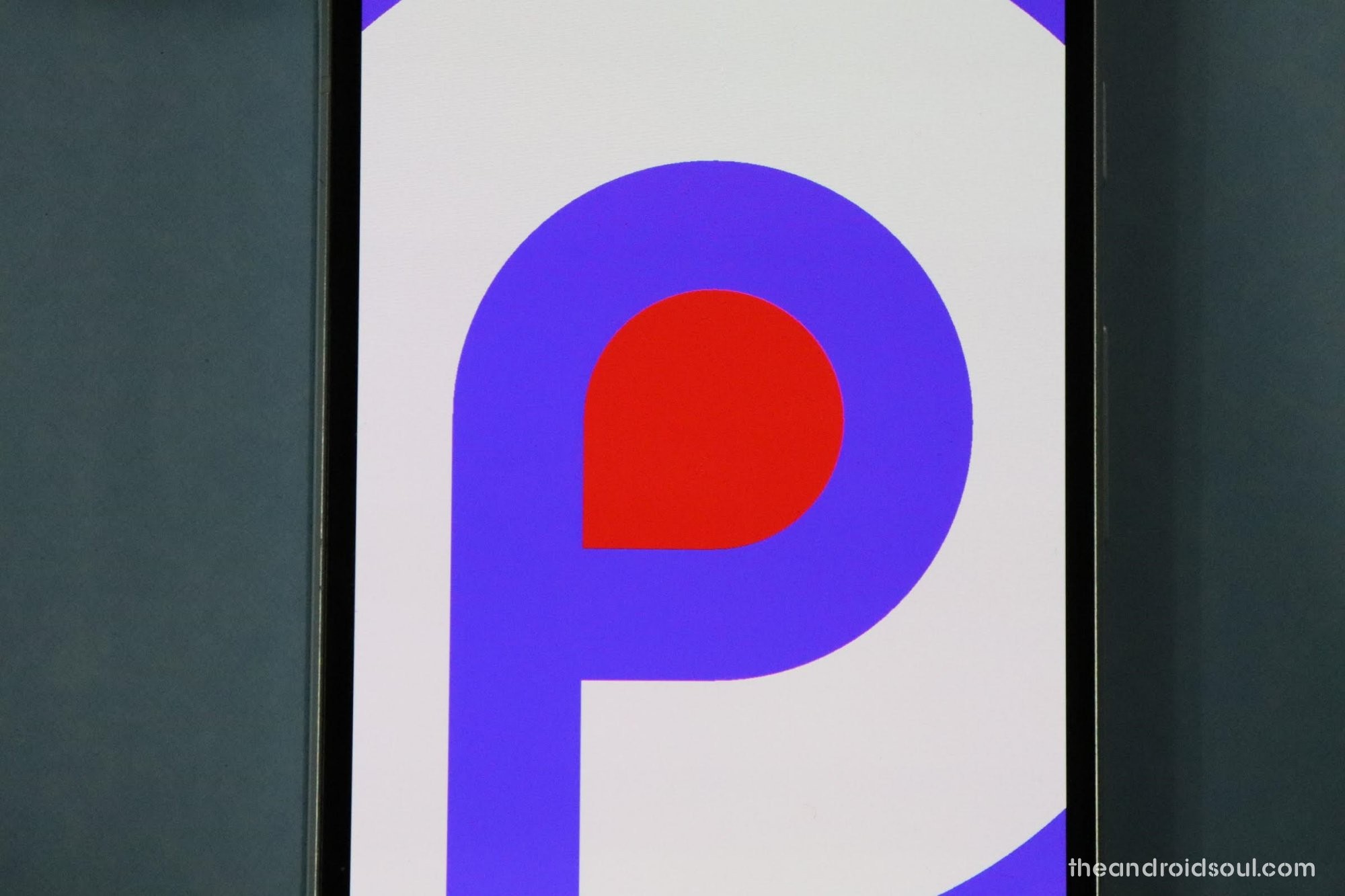 The table below has a list of Sony Xperia phones that are eligible for Android 9 Pie and the official release dates as provided by Sony.

For those interested in building AOSP Android Pie update for their Sony Xperia phones, everything is in place. Find more details here. 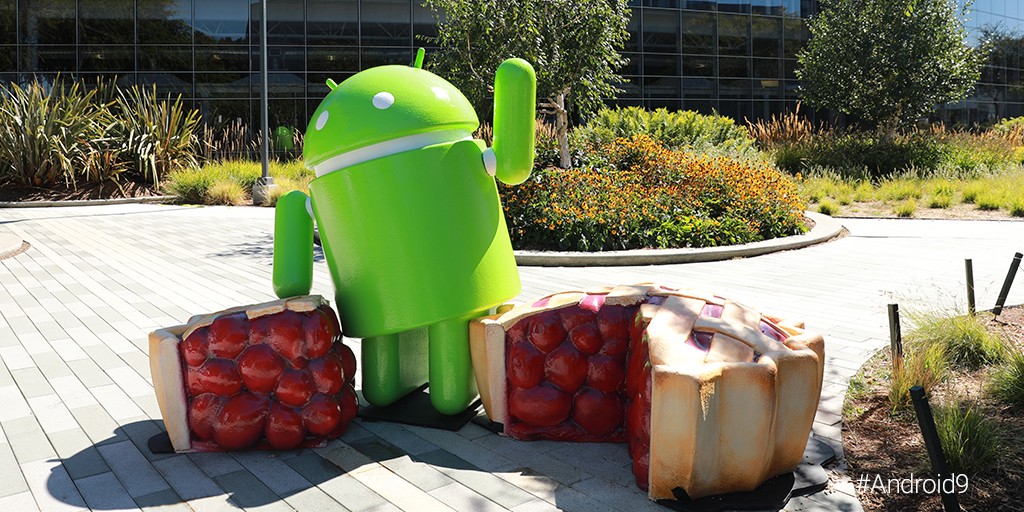 One reason Sony is usually ahead of the game when it comes to software updates is the near-stock version of Android that runs on Xperia phones. Sony’s UI is almost stock but with minimal tweaks that, in actual sense, add more value for the end user. This is what you should expect when Sony Android 9 Pie update begins rolling out.

Google has included a myriad of changes and new features in the OS and all of these things will be available on your device. We are talking things like app actions, app slices, gestures for navigation, digital wellbeing, smart replies, better notification management, and so on.

You can check out all the new Android Pie features here. If interested, you can also take a quick peek at what the future holds in Android Q.

The entry of Google Project Treble into the fold has made things a little easier for the developers’ community. This is one reason we already have working Android 9 Pie ports for various devices, including some that are expected to make the official switch somewhere in Q1 2019. We recently saw the Xperia XA2 gain LineageOS 15.1 support and we expect it to join the upcoming LineageOS 16 community, which will be based on Android Pie. This is just one of the many custom ROMs that should be available for not just the XA2, but also other Sony Xperia phones, perhaps including the 2016 family that won’t be getting an official update to Pie.

What are your thoughts on the timing of Sony Android 9 Pie update release date? Do you think the update should be out earlier than November 2018? Let us know in your comments below.