After releasing the MIUI 10 update on a heap of Mi and Redmi devices, Xiaomi is now finally rolling out the MIUI 10 stable update for the Mi Note 3 and the much older Redmi 3S phones. Sadly, the former’s update is still based on Android Nougat while the latter still runs Marshmallow, but we had earlier reported about the availability of Oreo beta build for Mi Note 3, signaling that the stable Oreo update for the phone may just be around the corner. 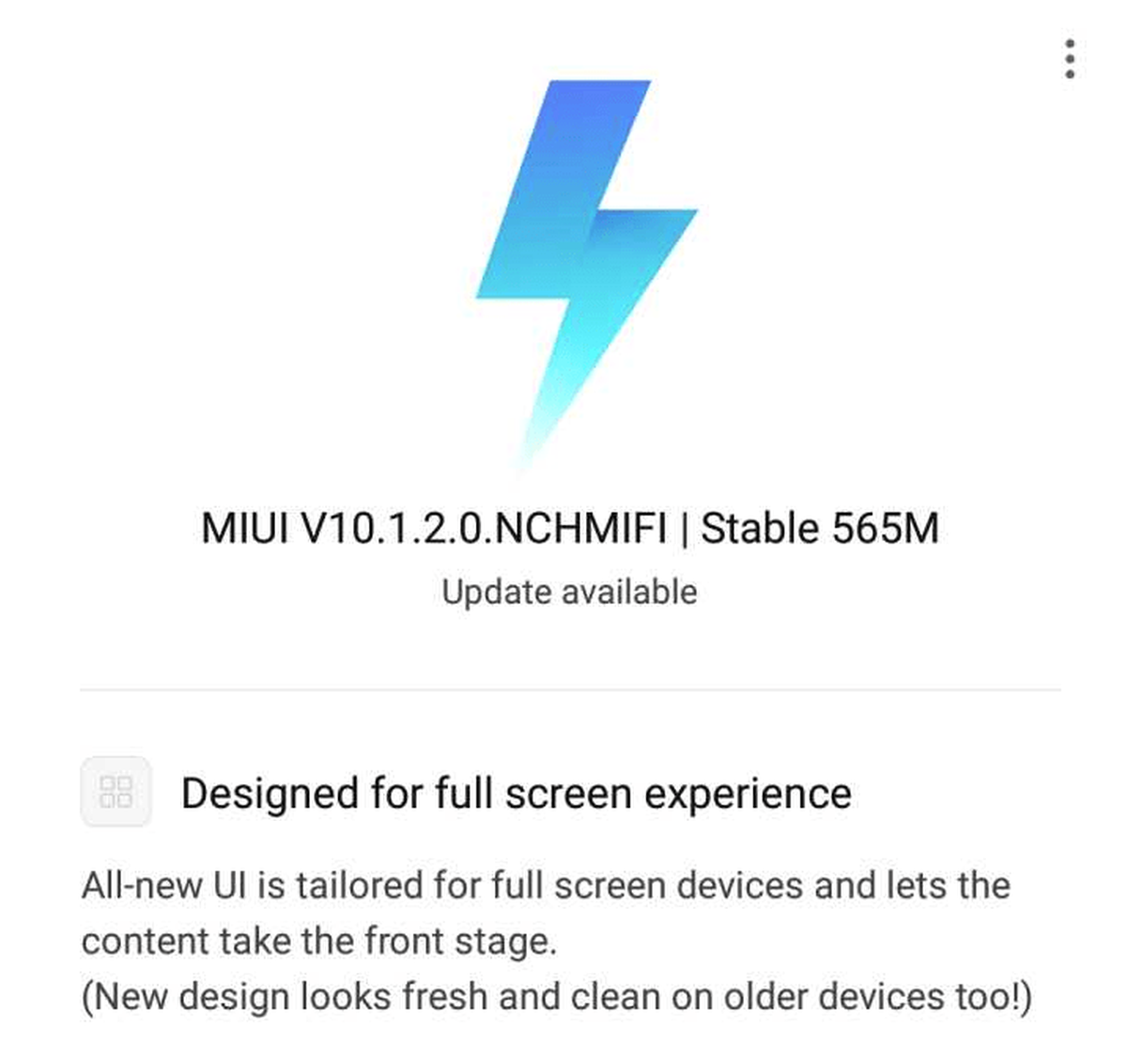 It’s worth noting that the same update that’s rolling out to the Redmi 3S is also hitting the Redmi 3S Prime and Redmi 3X, two phones that are basically variants of the 3S. 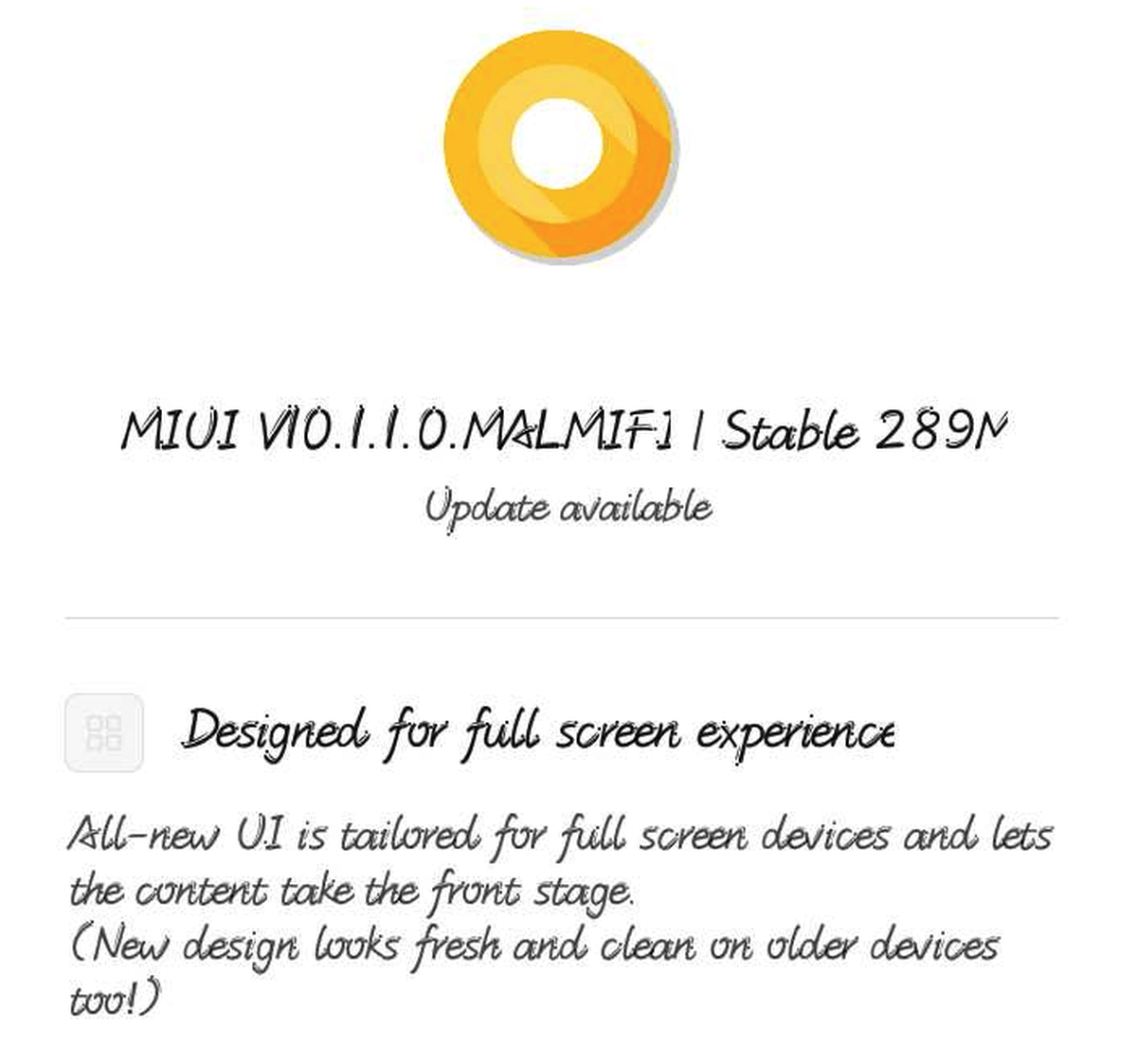 If you own either of these phones, you must’ve received a notification informing about the availability of the update. Simply tap on it to install. If you haven’t, search for the update manually by tapping on the ‘Settings’ icon, then ‘About Phone’, followed by ‘System Update’, and finally on ‘Check for Updates’. Once the update is visible, tap on ‘Download’ and then on ‘Install Now’ once the option appears.

The predecessor to Mi Note 3, the Mi Note 2 phone, received two major software updates but can the same be expected for Mi Note 3? It is worth remembering that the Mi Note 2 was launched as a flagship device but its successor was more of a mid-range offering, and such phones don’t generally receive more than one major update by Xiaomi. However, we have our fingers crossed that the phone receives a Pie update too in addition to Oreo.