After close to three months since its launch, Xiaomi has started rolling out the stable version of MIUI 10 in China. The first device to get lucky is the Xiaomi Mi 6, last year’s flagship handset, and is receiving an update that installs MIUI 10.0.1.0.OCACNFH and weighs about 589MB.

This update has already been received by a number of Mi 6 users and so far so good. The MIUI 10 update is based on Android 8.0 Oreo and the device is also expected to receive Xiaomi Android 9 Pie update somewhere in Q1 or Q2 2019. 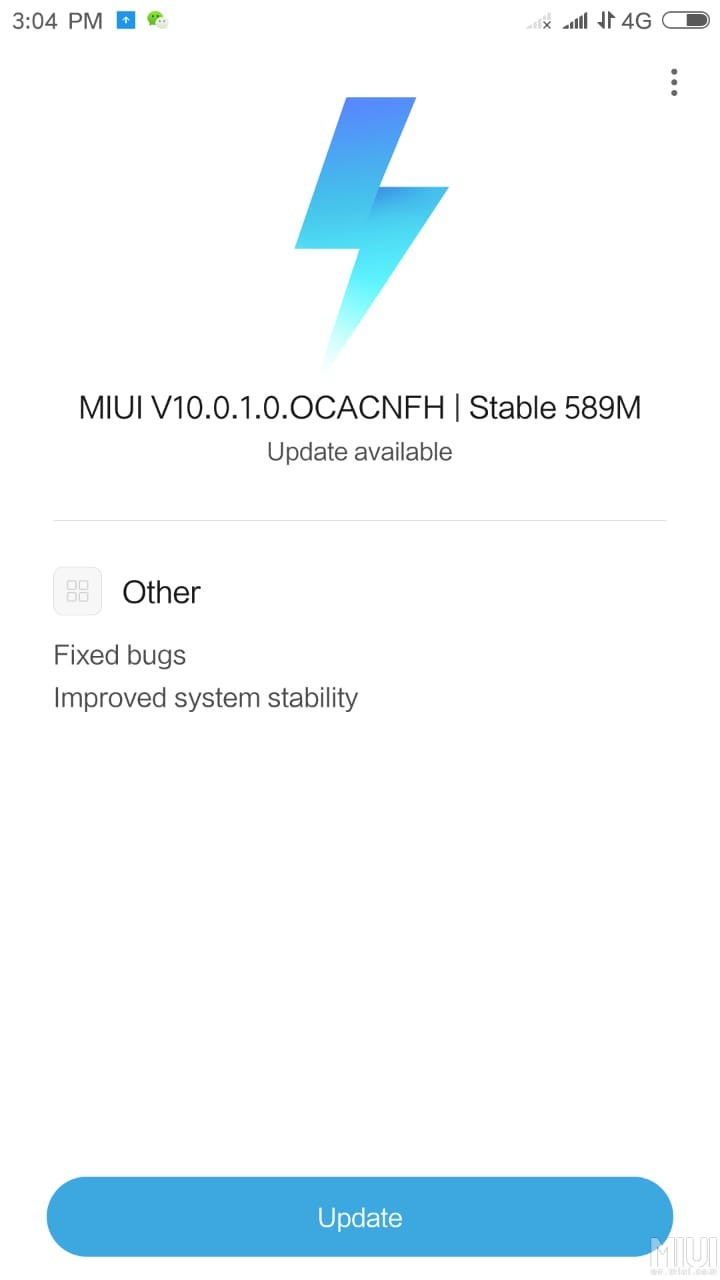 Given that the Chinese version started beta-testing MIUI 10 a little earlier than the global version, it shouldn’t be long before the latter also gets the stable update. Also, it’s worth noting that this update won’t hit your device unless it already has China Stable ROM installed. If you are using the Global Stable, Global Beta or China Beta ROM on your Mi 6, this update won’t come your way. But as noted, the wait shouldn’t be long, even for the global version.

Have you received the stable MIUI 10 update on your Mi 6? Let us know your experience in the comments below.

How to track time spent on YouTube and control it easily?