For the first time ever, the new version of iOS is giving users the option of customizing their widgets as they see fit. This move, alongside the decision of bundling in an app drawer, has seen iOS move a little closer to Android in terms of customizing, and the fans couldn’t be happier.

Many app developers have tried to make a splash through new widget customization apps, but none of them have been able to hold a candle to Widgetsmith. The app has skyrocketed to the top of the ‘Productivity’ section in the App Store and is being used on a bunch of iOS 14 customization videos. Today, we’ll take a brief look at the biggest problem users are facing with the app and hopefully give you a solution or two.

Related: How to customize app icons on iOS 14 for both iPhone and iPad

For the first time ever, Apple has allowed users to add widgets to their home screen, customize to their heart’s content. And Widgetsmith, which makes iOS customization a lot more accessible, has emerged as a hot favorite for the same. It allows users to add photo widgets, schedule them, and give their widgets a personalized touch.

Sadly, for a large chunk of Widgetsmith users, getting the widget to work as intended has become quite a challenge. Multiple users have reported inconsistencies, claiming that the app works one moment and breaks the next. There have also been cases of greyed out widgets, leaving people in agony.

Related: How to Get Google Calendar Widget on iOS 14

How to fix Widgetsmith not working issue?

If you’re having a hard time getting Widgetsmith to work, we’d recommend you to try out the solutions below and see if that solves the annoying bugs.

Related: How to fix iOS 14 Picture in Picture not working

First and foremost, you should refresh the widget you’ve added to home screen to see if it makes a difference. To refresh a Widgetsmitch widget, simply tap on the widget.

Use the widget separately

If you’re trying to use a widget and you only get a grey block on your home screen, you could be a victim of an erroneous link between Widgetsmitch and the widget. To check that, add the widget separately to your home screen — not from Widgetsmith. If it appears to work fine on its own, you’ll know where the problem lies.

Sadly, there isn’t a solution to the issue as it’s up to Widgetsmith to make the required changes.

Related: How to Get Spotify Widget on iOS 14

Make sure your phone has the right content to display

Widgetsmith is a robust widget customization app, but it still feeds off Apple’s own widgets, depends on them to show you the content you requested. So, if you get a grey widget, it’s always better to see if your phone’s feeding the data as you’d requested. For example, for a weather widget to work, you must check if the location permission is given. Else, it would fail to update and won’t give you the result you were hoping for.

Tweak the size and pattern

It’s not a usual solution, but you could actually try to add the widget in different sizes — small, medium, and large — to see it solves the issue. You could also play around with the color options and pattern of the said widgets to see if anything clicks.

If you’re not having any luck with a particular widget, maybe play around with other similar widgets. There are no guarantees here, but not every widget is bound to be broken.

The last logical step is to remove the faulty widget and try to reload it from scratch. This act should fix minor incompatibility issues.

Related: PIP Not Working on iOS 14? How to Fix the issue

What to do if none of the solutions work?

We sincerely hope that at least one solution comes to your rescue. However, there’s a good chance that none of these fixes would do you any good. Since iOS 14 is a very new operating system, annoying bugs are hardly unexpected.

Widgetsmith, too, is working with a new widget system, which makes the whole arrangement pretty unreliable. So, if you don’t come across a solution at this instant, the best course of action would be to wait a little while and let Apple and Widgetsmith take care of it. 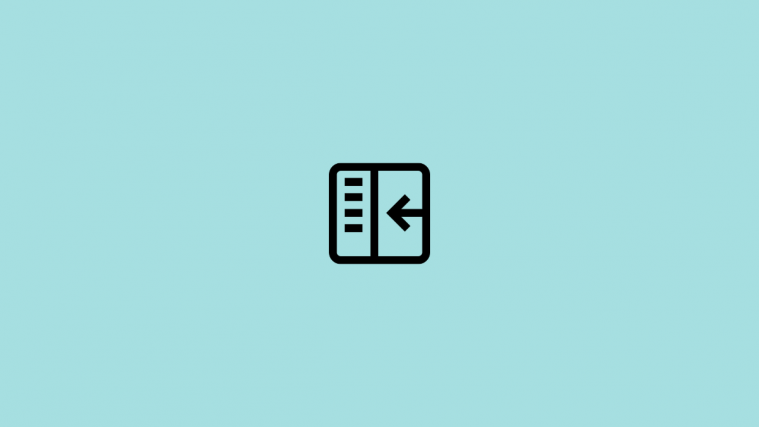 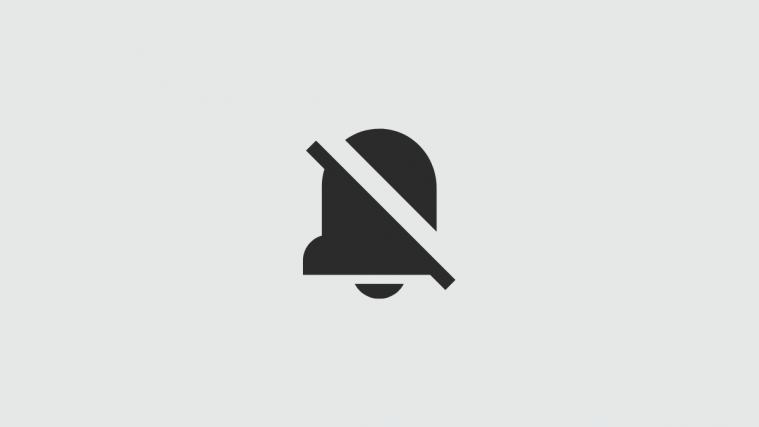 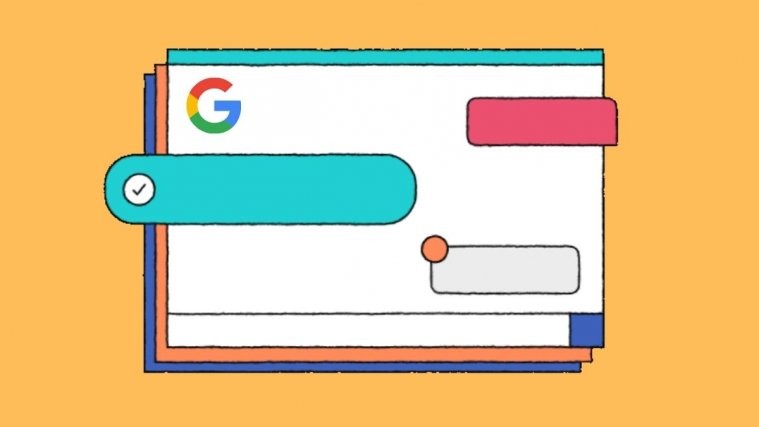 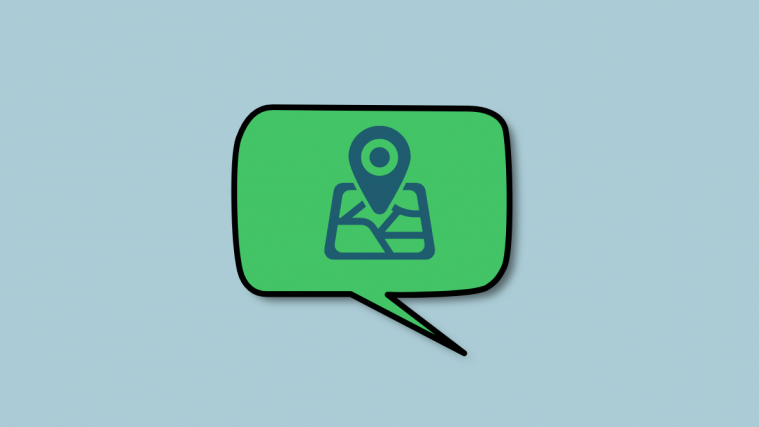