When would AT&T release Android 8.0 Oreo update for its devices?

You may already checked out our Oreo update release roadmap for all popular devices, but if you are someone heavily invested in AT&T, then you might wanna know in brief when AT&T would be bringing Oreo to its devices that you and your family members are using.

Well, this is what this article is all about — giving you a tabular view of Android 8.0 Oreo release and eligibility status on nearly all Android phones AT&T is currently selling.

As of now, AT&T is selling about 20 Android smartphones, and we’ve included 17 of them below. Some of these are definitely going to get an update to Android Oreo, while others may not. But when are they going to get the update, that is the real question that we see to provide answer of here. Given that OEMs do not provide a definite answer as regards when they plan to release any update, a lot of estimation based on previous release timing and all is involved, but it’s usually fair enough. So, let’s see to it.

Below is the list of Android smartphones that AT&T currently sells on contract, and these are available both in stores and online. None of them are currently running Android 8.0 Oreo and the carrier hasn’t given any information about the same, which is okay as the release info often comes from OEMs.

Most of the phones in the list are either from Samsung or LG, which isn’t surprising either. It is also important to note, that carriers usually release software updates a few weeks after the official manufacturers because they need to perform some extra testing over the builds that OEM send to them. This isn’t new either, but don’t be surprised if you see unlocked variant of your device get Oreo before yours get it. 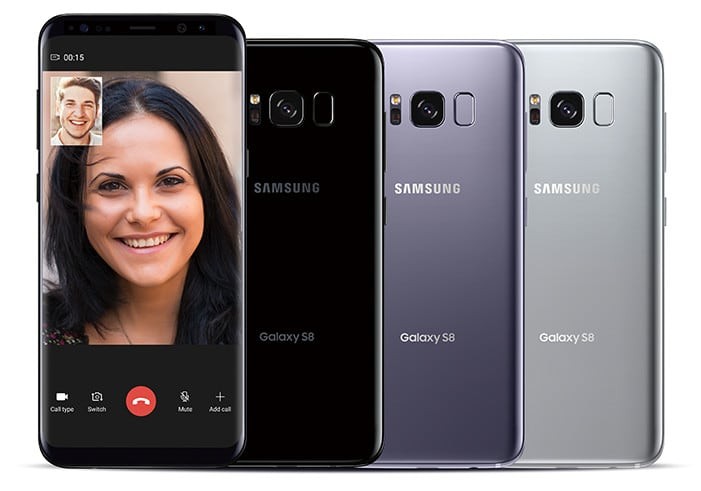 If you own a Galaxy S8/S8+/S8 Active or an Note 8, then your device will get the Oreo update within the first quarter of 2018. AT&T hasn’t officially announced about the beta updates for these devices, or when the official update will roll out, but we are sure it will be available soon now. The unlocked variants have already received three Oreo beta updates from Samsung. 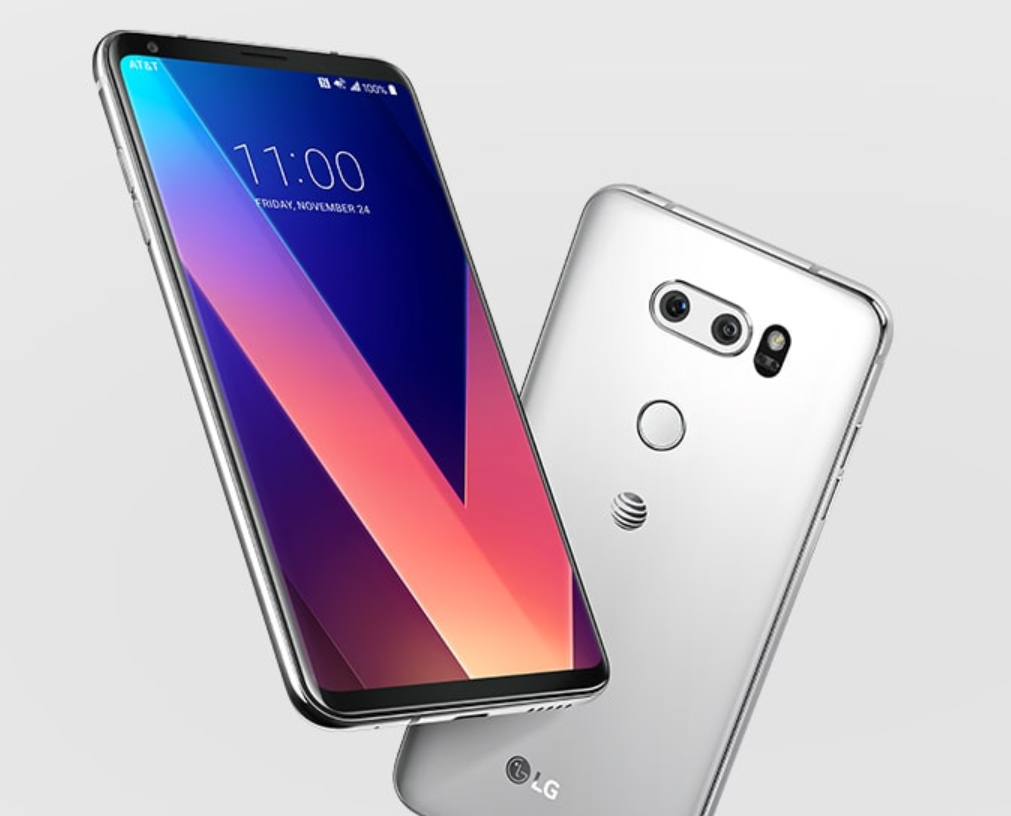 AT&T also sells quite a few LG smartphones: the LG V30, V20, G6, G5, and the K20. The carrier also sells refurbished LG G3 smartphones, but that one is never getting updated to Oreo.

The first to receive the LG Oreo update would be the V30, followed by LG G6. Expect the V30 Oreo to drop by January 2018-end, but as regards G6, this may take more time than usual, given it’s a flagship series from LG that was known for receiving Android OS version update before all other non-Google Android sets. After that, it would be the turn of the LG V20, and the G5, which should see the update arrive in the following months. 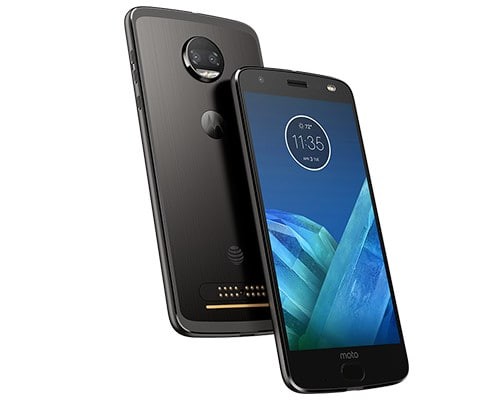 The only Motorola smartphone that AT&T is currently selling is the Moto Z2 Force Edition. And this phone will definitely get the Android Oreo update. The unlocked variant has received the Oreo beta OTA update in Brazil, so a stable version should be out by the end of this month. Since carriers usually take some more time to work on their update, it will most likely come in January or February 2018. 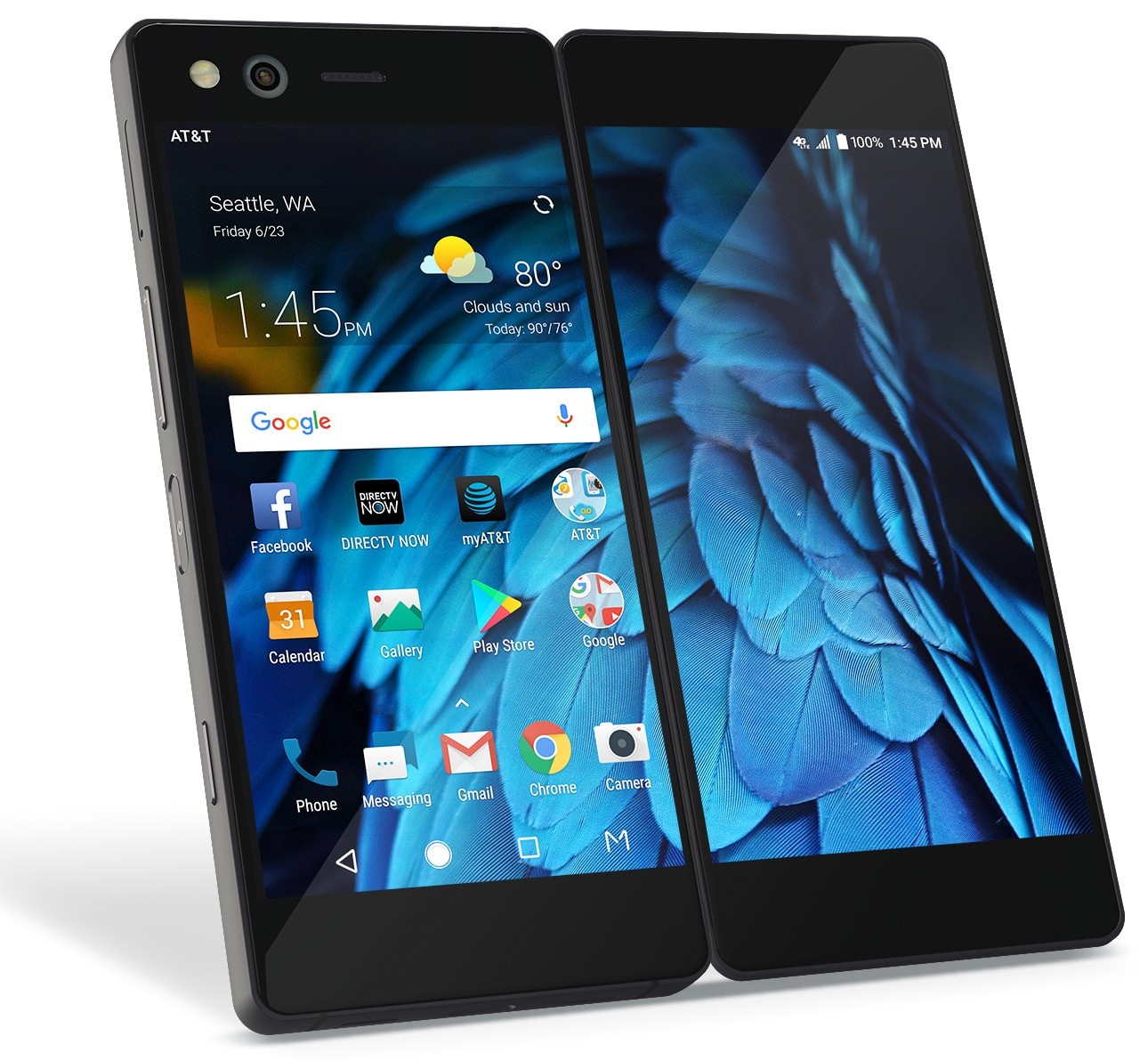 The ZTE Axon M, a very peculiar smartphone that has two displays, is also being sold by the US carrier. Now, the phone comes with Android Nougat, but since this is a flagship, it will most likely get the Oreo update. ZTE has confirmed that Oreo is in plans. But a release date isn’t known, but we can expect it to become available for AT&T model by the end of Q1 2018. 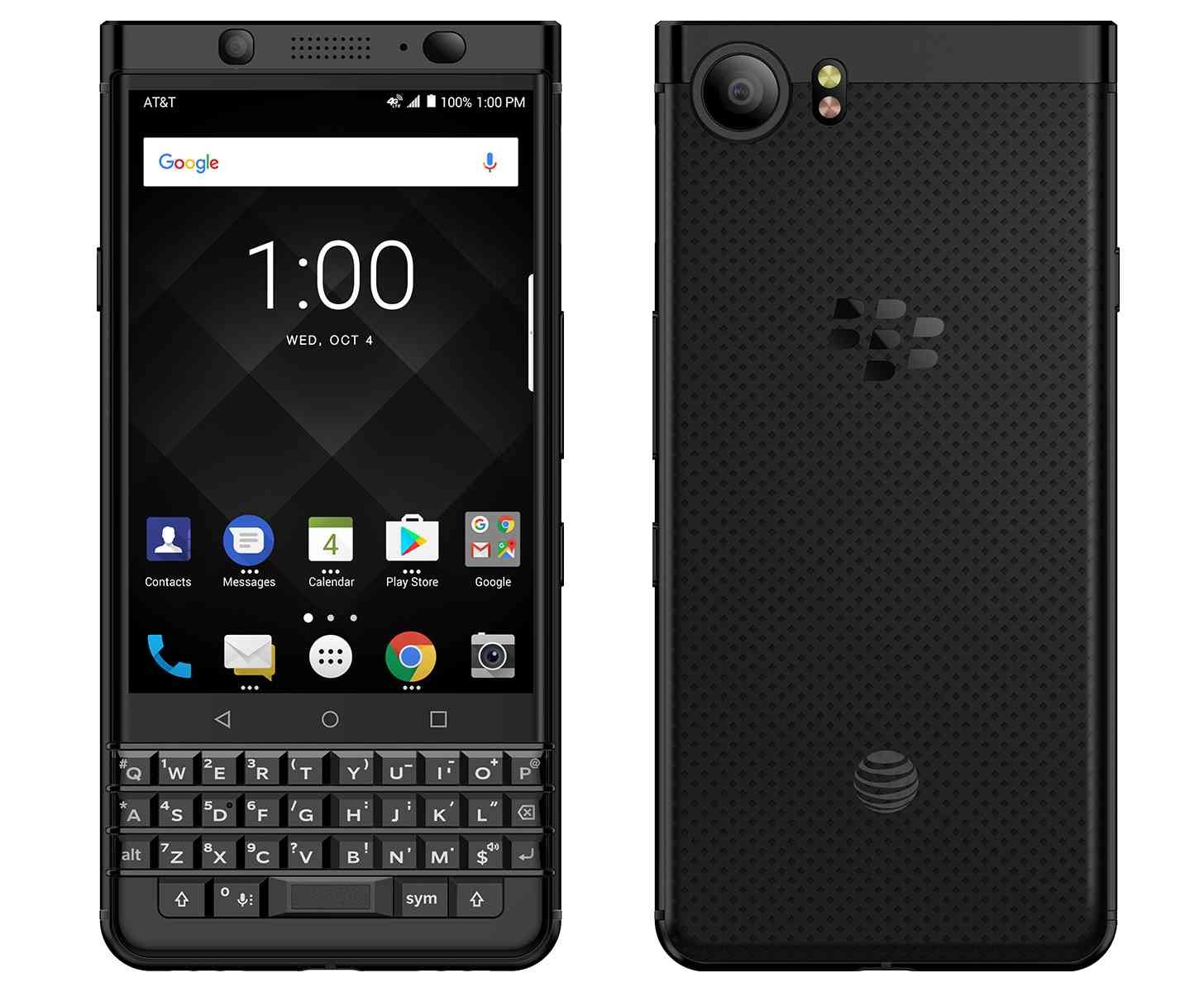 BlackBerry fans can buy the BlackBerry KEYone from AT&T right now. The phone comes with stock Android Nougat along with BlackBerry software, and will most likely get the Oreo update sometime next year. The phone receives fast security updates, but when it comes to Oreo, it may take more than a few months.

So there you go, a rough idea of what AT&T’s Android Oreo roadmap looks like. It is also possible that some of these devices may not get the update, even though we’ve mentioned they will. That’s because carriers do take a long time to deliver, and by then, the phone could finish its life cycle. Let’s hope for the best though!