After T-Mobile, the Galaxy Watch is now receiving Samsung One UI update on Verizon Wireless.

Last week, T-Mobile released an update to its Galaxy Watch variant with the new UI interface the major headline and now Verizon users can speak the same language. 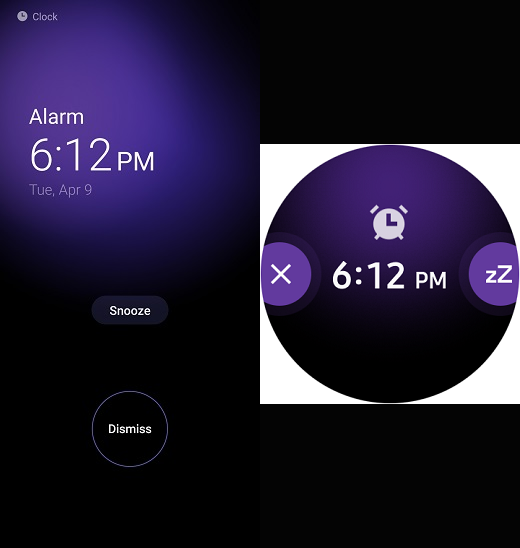 If interested, Verizon has published the full changelog here. Also, check out our log of some of the problems reported by other Galaxy Watch users below.

June security update is rolling out to AT&T, T-Mobile and Verizon Galaxy S9 and S9 Plus, May patch for Sprint and U.S. unlocked Note 9

OxygenOS 9.5.8 update for OnePlus 7 Pro is now rolling out