If you have ever wondered what the successor to the LG V20 would look like, the image above gives us a pretty decent guess. Thanks to a leakster, going by Twitter handle VenyaGeskin1, we get to see a neat and almost realistic design choice for the upcoming LG V30.  This is obviously a render of the device based on the supposed LG V30 patent, and it’s easily possible that LG may implement an altogether different design for the V30, but you can’t deny the fact that it looks super cool.

The V20 had its selfie shooter on the left side of the device. In the render, the front facing camera has been placed in the dead center at the top. Though it is an odd place for a camera, it does generate a pleasing symmetrical feel.

The render also tells us that the speaker grill, USB type-C port and the endangered 3.5mm headphone jack have all retained the same position just like in the LG V20. That aside, you obviously must have noticed the thinner bezels and curved corners, much like the LG G6. We’re really hoping to see the same HDR10 display on the upcoming V30.

From previous rumors on the LG V30, the device may feature an OLED panel unlike the IPS one found on the flagship. Coming to the specsheet, you will not be disappointed as rumors indicate the V30 to be powered by the Snapdragon 835 processor, 6GB of RAM and it may also feature the audio DAC from the V20. 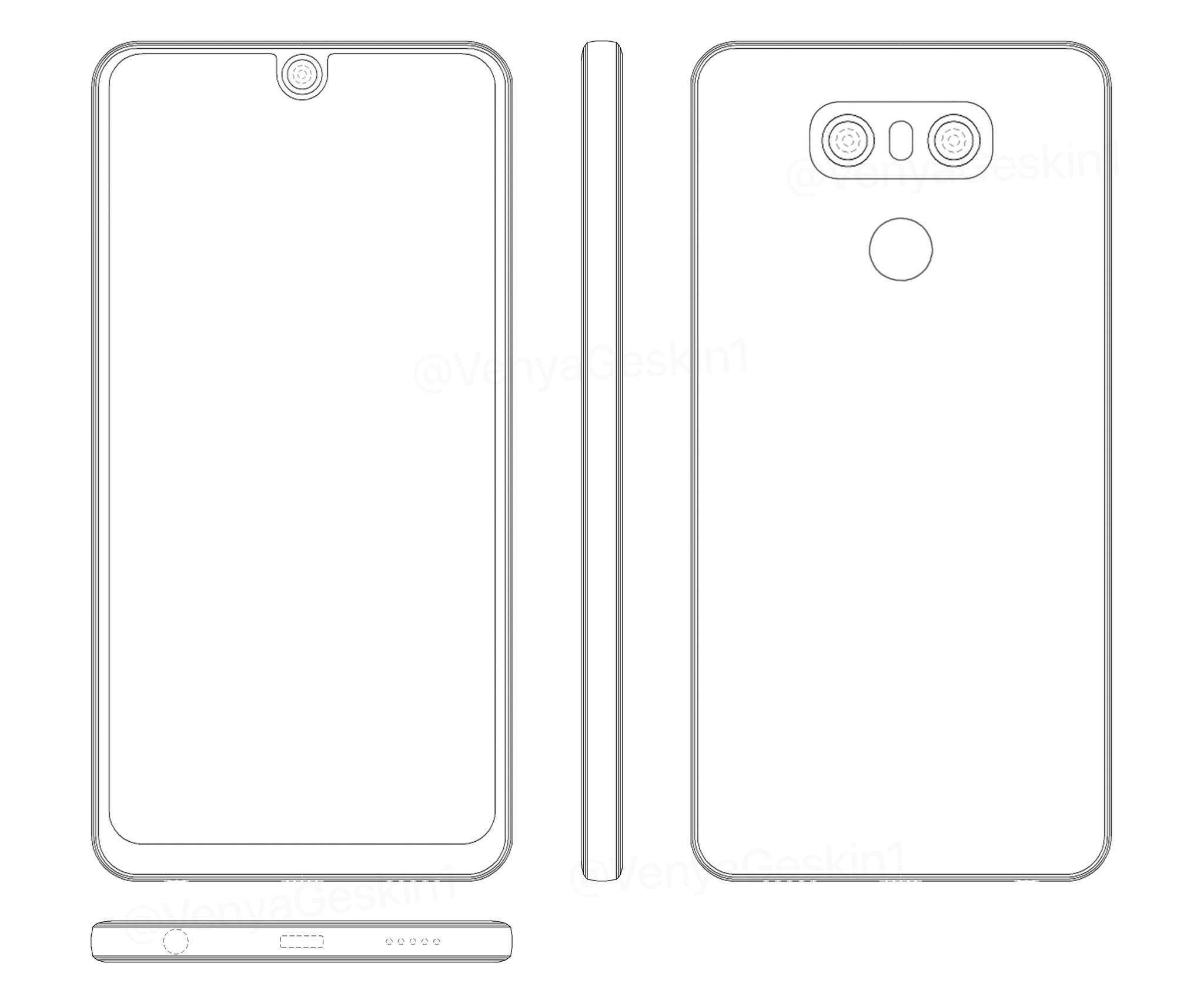 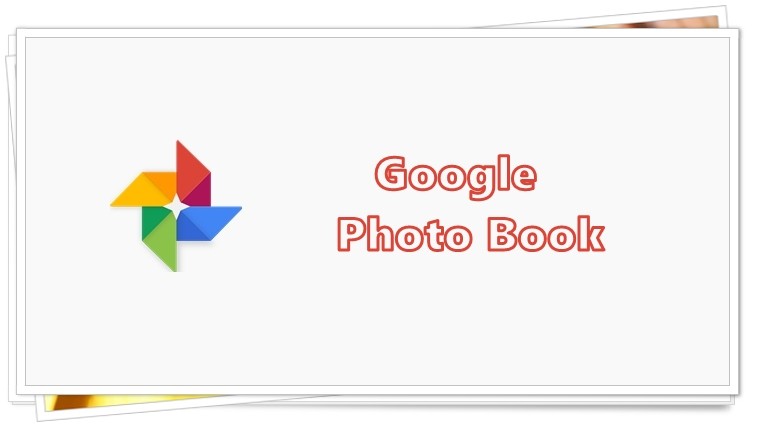 What is Google Photo Book and how to order it