The LG G6 isn’t out yet and we already have some new information about the LG V30, the successor to last years V20. According to a new leak, the smartphone would arrive in the second half of 2017.

The leak states that the LG V30 would feature the latest Snapdragon 835 processor, 6GB of RAM, an audio DAC that’s better than the V20 and improved cameras. There would also be a lot of other new features.

Recently, we heard that the upcoming LG G6 would feature a Quad DAC that would be much better than the DAC found in the V20. It is possible that LG might use the same hardware for the V30.

We haven’t heard a lot about the LG V30, but in November last year, there was a rumor that the ticker display would be replaced by a different sort of display. Ticker display was introduced with the LG V10, and is a thin strip of secondary display above the main display that shows important notifications, apps, time, date, and more. 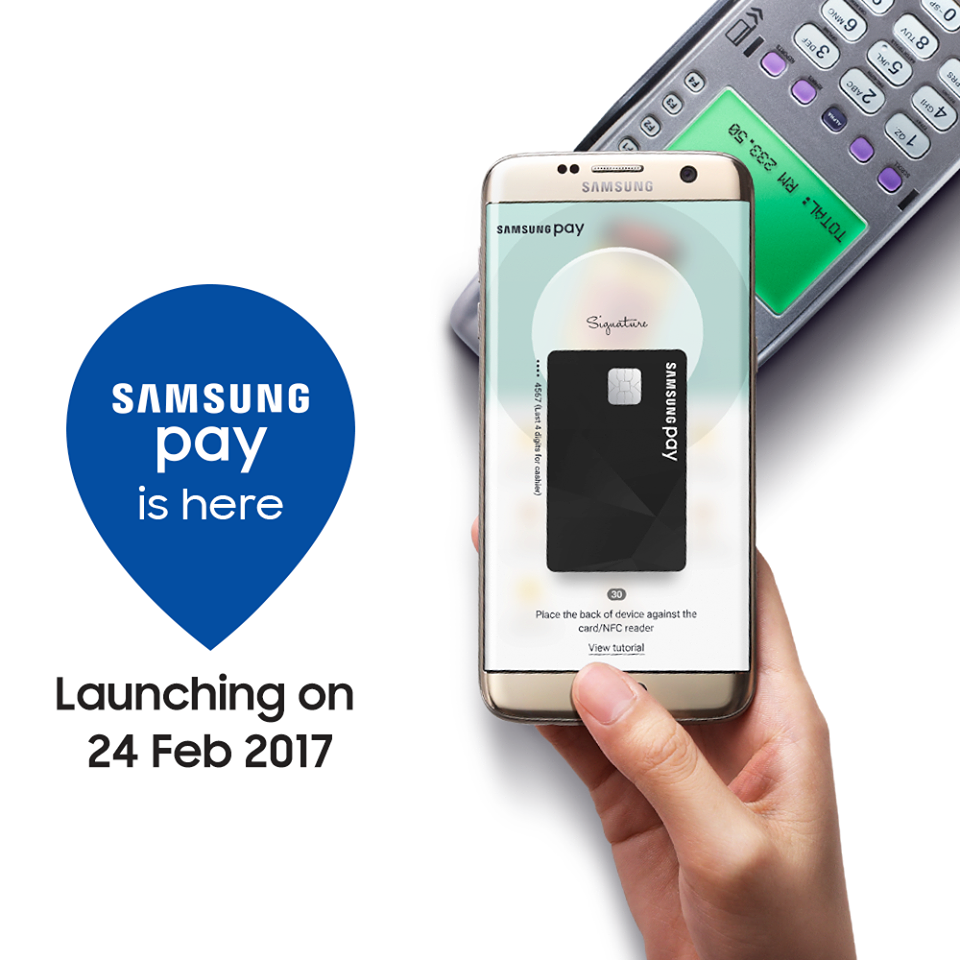 Samsung Pay is releasing in Malaysia on February 24, 2017, Galaxy S7 Edge giveaway on offer too