LG V30 could use an OLED panel

LG has been lagging far behind Samsung, Apple and other competitors when it comes to decorating its flagship smartphones with OLED display panels. LG’s 2017 flagship phone G6 carries LCD panel when even Samsung’s below flagship A series models are equipped with OLED screens. Clearly, LG has a lot of catching up to do in this regard. And it has done just that. LG’s OLED panel production will start in July, reports The Investor citing an unnamed source who also adds that upcoming LG V30 will sport an OLED panel.

LG V30 will not be LG’s first OLED smartphone. The credit for that goes to the G Flex released way back in 2013, which unfortunately was not well received.

As per source who has been quoted by The Investor as saying:

Most OLED screens produced at LG Display’s Gumi E5 plant in the second half will be used for its sister firm LG Electronics’ smartphones starting with the V30.

Once LG Display comes in the picture, it will become easy for LG to step in the OLED competition. In fact, LG has plans to supply some of the OLED production ‘to Chinese phone makers who are hoping to catch up with front-runners such as Samsung and Apple’.

Samsung holds the sway in the OLED market with almost 70 percent of its smartphones being shipped with it. Samsung Display, the company’s display-making unit dominates over 95 percent of the mobile OLED market. LG Display has been set up to strongly compete against the Samsung monopoly and attract more clients like Apple, among others.

For now, Samsung is the sole supplier for Apple’s first OLED iPhone slated to be unveiled in the second half of this year. And even though LG is trying hard to catch up fast, it may face further delay in supplying OLED screens for iPhone due to Apple’s strict requirements which LG is trying to adhere to.

Coming to LG V30, the successor to LG V20, we do have come across reports hinting that it will be LG’s largest-screen premium phone and would feature Snapdragon 835 processor, 6GB of RAM and an improved audio DAC. 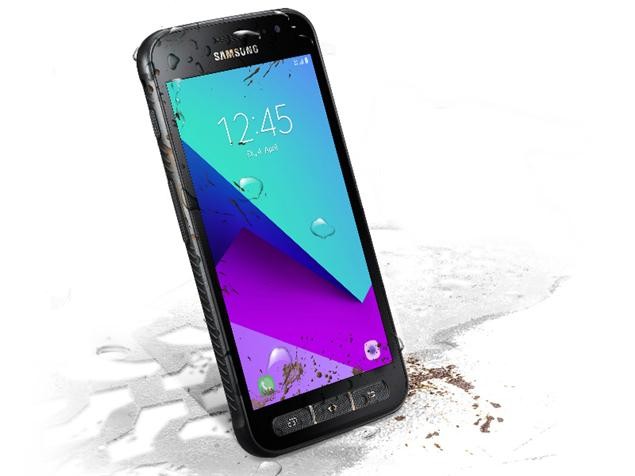 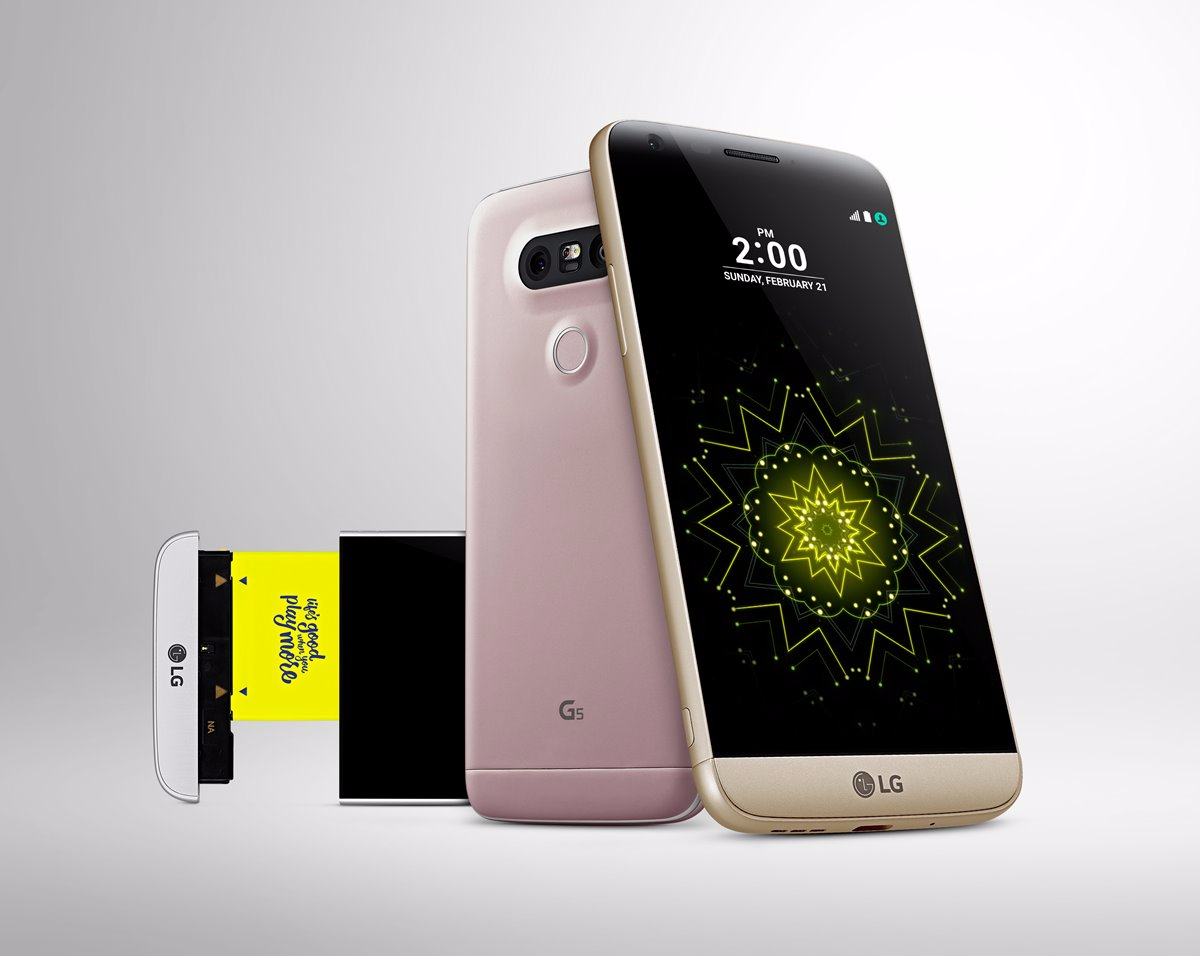