Now, the Xperia Z3+ is claimed to be made available by the end of this month. To be specific, the device will go on sale between June 22 and June 26. It is also said to be priced at EUR 699 claims an Italian website. Meantime, a UK retailer has listed the Xperia Z3+ for pre-order late last month for a price of GBP 549. The retailer claims that the smartphone will be going on sale by the end of this month.

Notably, last month, the firm announced the dual SIM version of the Xperia Z3+ in select markets. The specifications of both Xperia Z3+ and Xperia Z3+ Dual are identical other than the support for dual SIM cards. 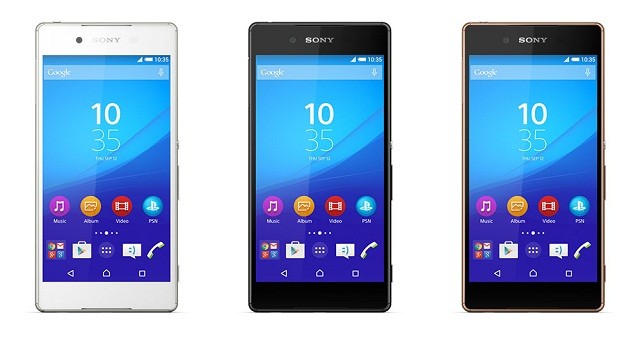 The Xperia Z3+ boasts of a 5.2 inch FHD 1080p Triluminos display with X-Reality engine. The device is energized by a 64 bit octa core Snapdragon 810 processor backed by 3 GB of RAM and 32 GB of default storage space that can be expanded up to 128 GB using a micro SD card.

The smartphone features IP65/IP68 certification for water and dust resistance. The device supports high-resolution audio with LDAC compression technology. The device is energized by a 2,930 mAh battery and has connectivity aspects such as 4G LTE, 3G, GPS, GLONASS, NFC, Wi-Fi and Bluetooth.