It’s not easy to keep up with all the new social media slang and acronyms that abound the internet. Snapchat itself has its own set of emojis that have specific meaning within its (not so) little sphere of users. You have probably noticed these pop up next to usernames on the app. But have you taken a closer look at what they actually mean? Here is everything you need to know about the different types of Snapchat emojis and what they mean.

What are Snapchat emojis? 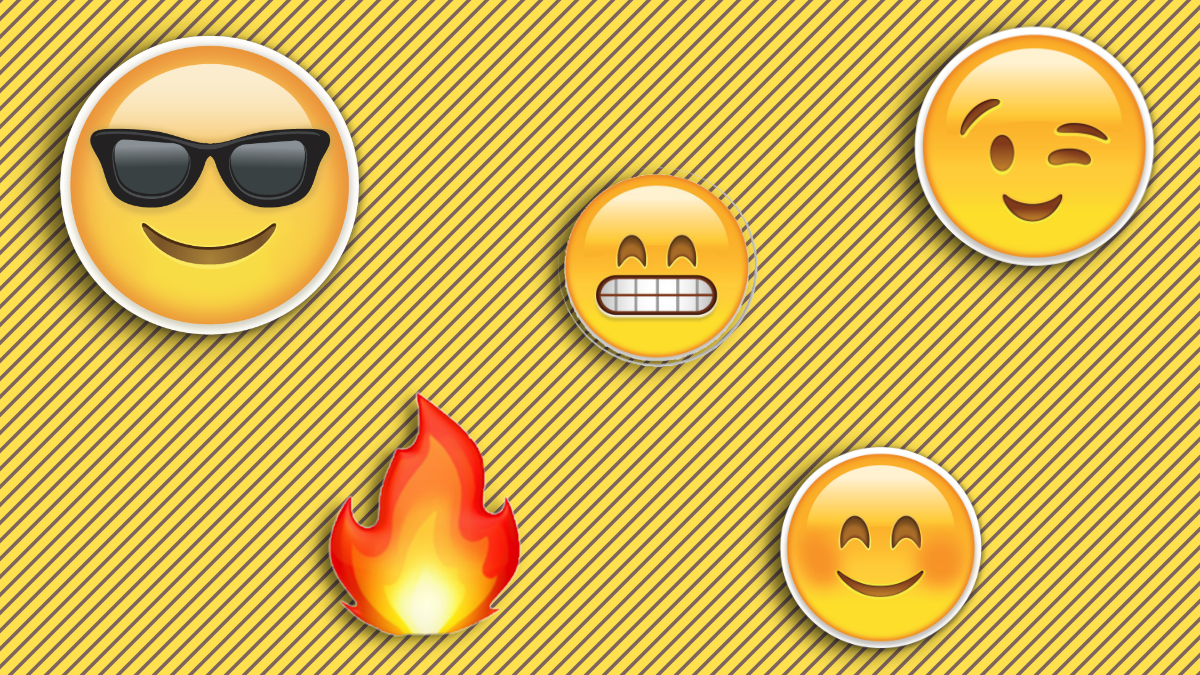 Snapchat employs the use of emojis to convey particular information within its app. While these emojis are not unique to the app and available on most social media platforms, Snapchat has attached its own set of meanings to these emojis.

Emojis let Snapchat communicate with its audience without the use of words! Once you have learned the meaning behind the emojis, you should be able to master the app easily!

What do different emojis mean on Snapchat?

Some of the emojis have intuitive meanings, while some not so much. Check out the list below and see how many of these emojis you guessed right! 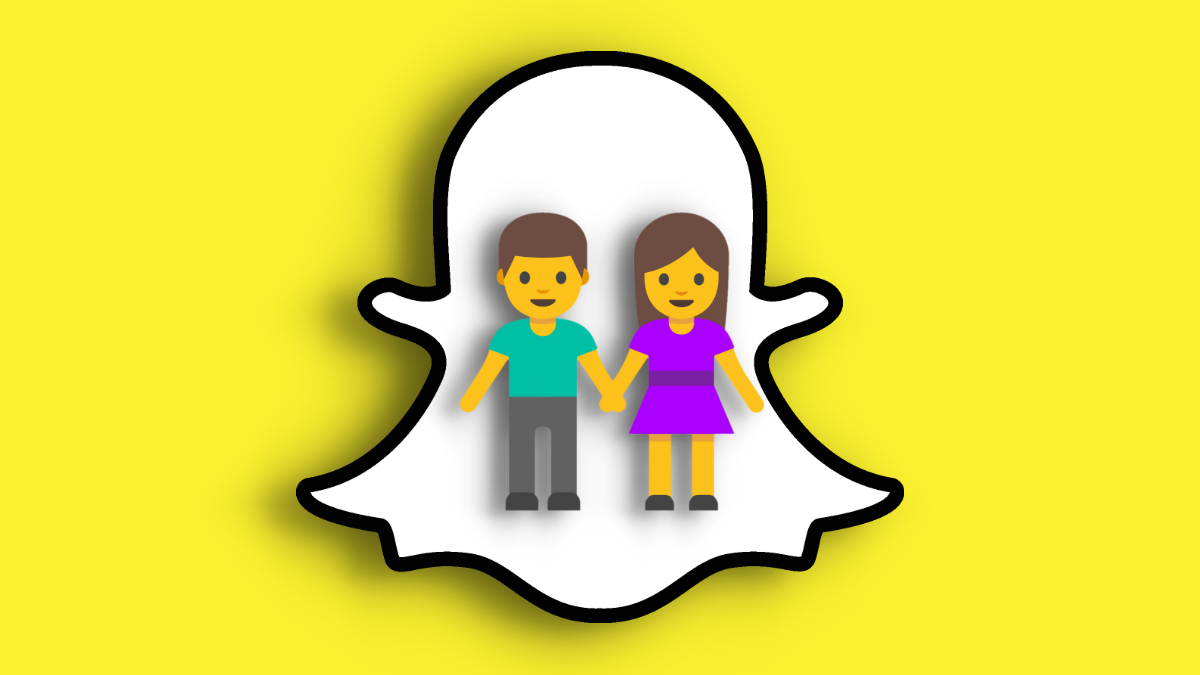 Friendship emojis reflect the duration of interaction between two users on Snapchat. These emojis appear next to the username of the person both, in your chats page, as well as Friend list. Friendship emojis can only be viewed by you. Unlike its older ‘Best Friend’ feature (which was viewable by everyone in your Friend list), the emojis are only visible to you and (if mutual) your friend.

The smile emoji, which is used universally to indicate happiness (or simply smiling), appears next to the person’s username. The smile emoji indicates that the person is one of your best friends. This means that they are one of the people that you send snaps to the most. You can have up to eight best friends on Snapchat.

This emoji will only be visible on your account unless the other person also snaps you back often.

The Smirking emoji is basically what happens to the other side of the smile emoji if they don’t snapback. This emoji indicates that you are one of their best friends, but they are not one of yours; hence the smirk. This means you appear as a smile emoji on their account, but on yours, you see the smirk emoji, since you do not snap them as often.

Don’t worry, the smirk emoji is only visible to you and no one else.

The Sunglasses emoji is used to indicate that one of your best friends is also a best friend of the other person. That means that the two of you have a mutual Best friend in common that you both snap regularly! If the person stops being best friends with your mutual best friend, the emoji will disappear.

This emoji is visible on both yours and your friend’s accounts (who has the mutual best friend).

The grimace emoji appears on both yours and your friend’s accounts. if either of you loses their #1 Best friend, the emoji will disappear.

The emoji appears on both yours and your friend’s account. If either of you snaps another person more than each other, the yellow heart emoji will disappear.

The red heart emoji appears on both yours and your best friend’s account simultaneously. If either of you drops the ball for even a single day, the red heart will go back to yellow. This will reset the counter, and you will have to maintain your interaction for two weeks again to regain the red heart.

The pink hearts appear on both yours and your best friend’s account simultaneously. If either of you forgets to maintain maximum interaction with the other for even a single day, the red heart will go back to yellow. This is reset the counter, and you will have to maintain your interaction for two months again to regain the red heart. Like the red heart, the two month counter begins from the time you become mutual best friends (yellow heart). 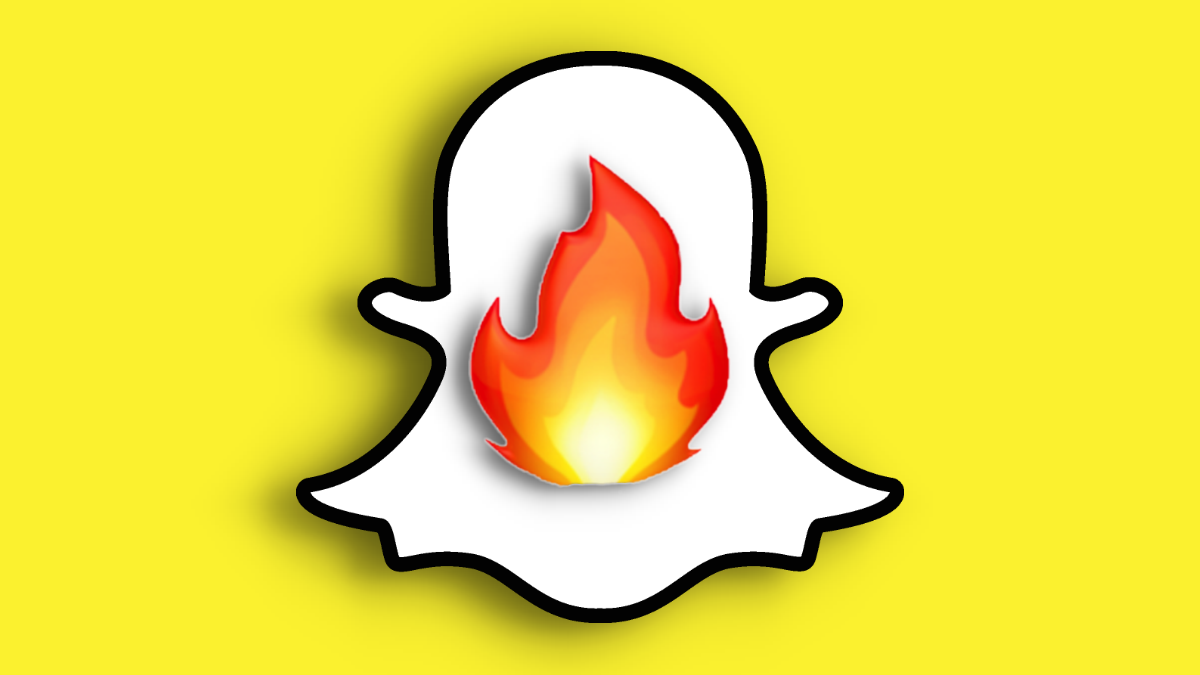 Snapstreaks are highly treasured on Snapchat. Snapstreaks are Snapchat’s way of making sure you constantly stay in touch with your friends. They occur when two people send each other snaps for three days consecutively. Snapstreaks do not count messages and group snaps as interaction. For you to get a streak going you must send snaps back and forth within 24 hours.

Related: How to make a list on Snapchat for streaks

The fire emoji is what denotes that you have a streak going. It appears next to the username of the person with whom you have a Snapstreak. The emoji appears on both yours and your friend’s account. You must send a snap back and forth within 24 hours to maintain the fire emoji.

Interestingly you do not have to be best friends with a person to have a streak going since you only need a single snap a day.

The fire emoji is accompanied by the number of days that you have had a streak with the person. This number increases each day you maintain your streak.

Related: How to email Snapchat to get the lost streaks back in 2020?

The celebrated 100 emoji is used to denote that you have had a Snapstreak with that person for 100 days straight. This is a big deal! It is the only celebration emoji that Snapchat has for Snapstreaks since there is nothing for 200 or even 1000.

The 100 emoji replaces the Snapstreak number on the 100th day of your consecutive Snapstreaks. The emoji is visible on both you and your friend’s account. The emoji will disappear on the 101st day to be replaced by the number 101.

This is the most dreaded emoji for a person with a Snapstreak. The hourglass emoji appears as a warning when you haven’t sent the person a snap to maintain your Snapstreak within 24 hours, or vice versa. Both you and your friend will receive this warning emoji. If you see this emoji, immediately send them a snap, or let them know that they have to send you a snap. 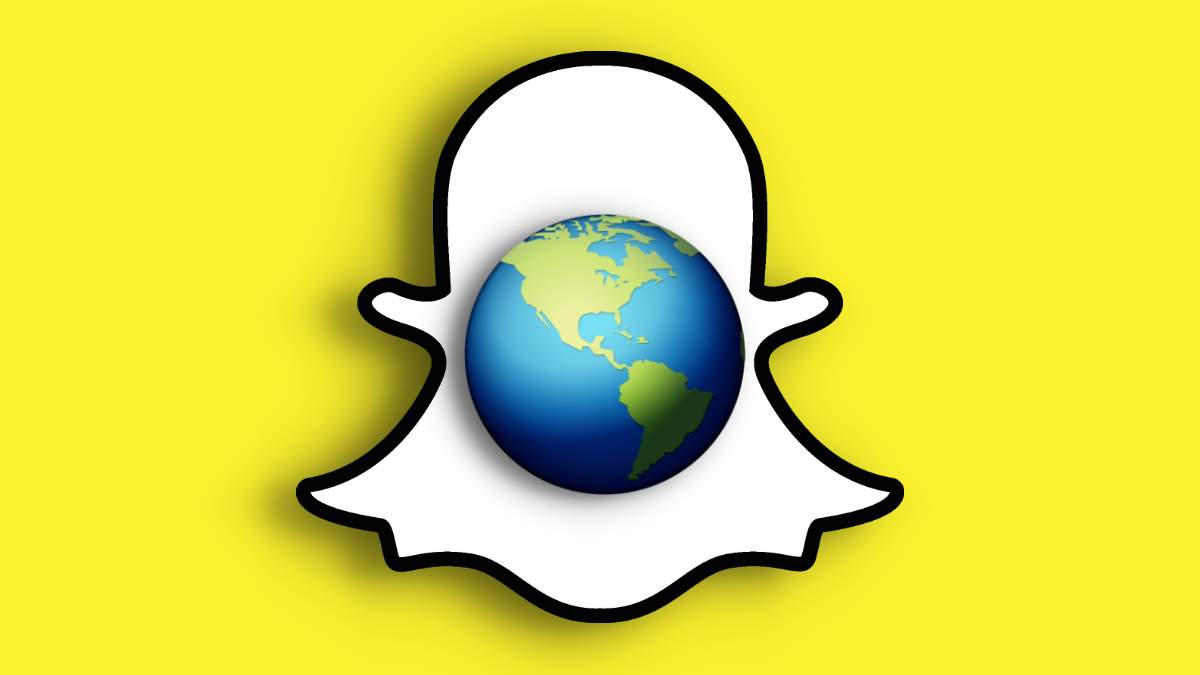 You usually see this emoji a lot when you first join Snapchat. The baby emoji appears on both yours and your new friend’s account.

Related: How to unadd people on Snapchat? What happens if you unadd?

What are Zodiac Emojis?

The zodiac emojis are relatively new. They were added to indicate the birth month of the user. These emojis are visible to everyone in your Friend list. While they don’t display when your birthday actually is, or your age, they do indicate your birth month. Zodiac emojis cannot be customized, and depend on the birthdate that you have entered on your account. 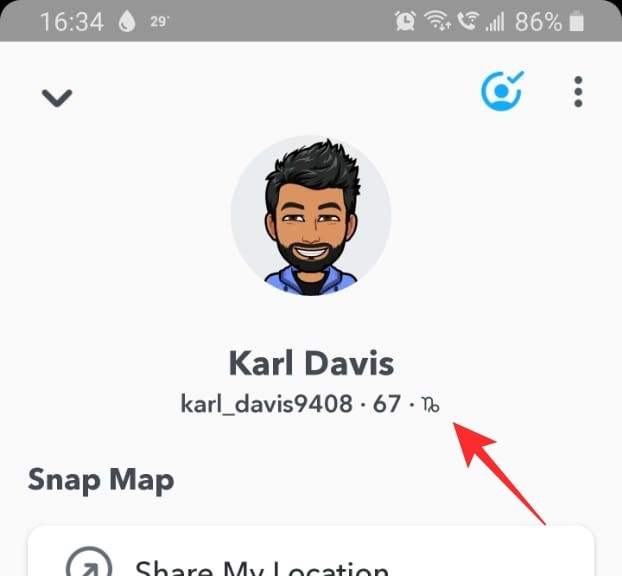 If you disable birthdays, your Zodiac sign will disappear. These emojis appear in the profile section of the user, next to their username.

How to Customize Friendship Emojis

You can customize your friendship emojis to look like something else. Snapchat offers a wide range of emojis to choose from. It should be noted that these changes only reflect on your account, and not the other persons.

To change your friendship emoji’s launch the Snapchat app and tap on your Bitmoji avatar on the top left corner of the camera page. Now tap on the settings cog in the top right corner.

Scroll down to ‘Customise Emojis’. 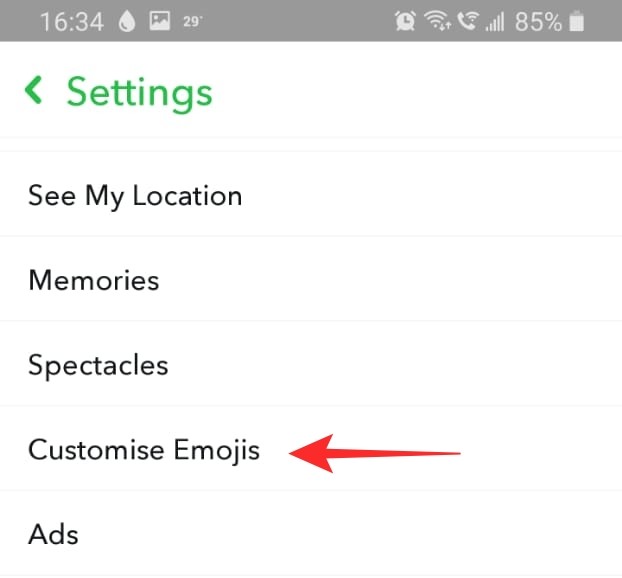 Now tap on the emoji that you would like to change. You can choose your new emoji from the list of emojis provided.

If you want to reset all your customized emojis back to their originals, tap ‘Reset to default’ located at the bottom of the same page. 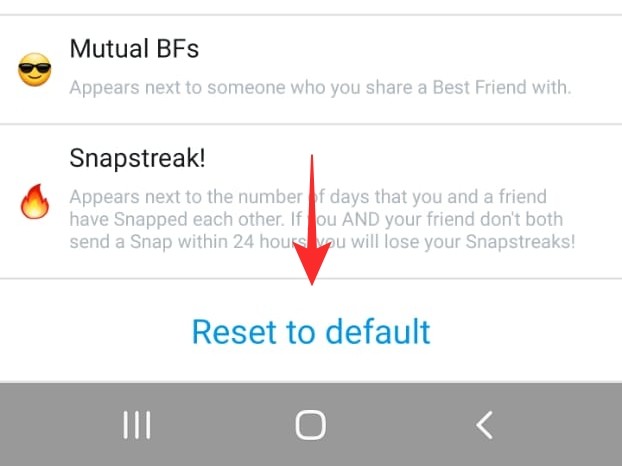 Now you know what each emoji on Snapchat means and even how to go about getting it! If you have any queries, feel free to reach out to us in the comments below.

How to unhide posts on Reddit and what happens when you do it?