Smart Displays vs Smart Speakers: What are the differences

Over the past year, the only real voice-enabled smart devices helping people with their daily tasks were the smart speakers, which offer the ability to help control your connected appliances at home or stream music from Spotify. However, in May last year, Amazon introduced a new smart device that seemed to extend the capabilities of a smart speaker by adding a screen to it in the form of a smart display called the Echo Show. This year’s Consumer Electronics Show additionally expanded the selection of that type of product, with Google Assistant at the front line.

At CES 2018, Google introduced at least four new smart displays manufactured by Lenovo, LG, JBL, and Sony. The Lenovo Smart Display, LG ThinQ, JBL Link View and Sony’s smart display are intended to take on Amazon’s Echo Show. The addition of the Google Assistant-powered smart displays are expected to change the landscape of this tech and will hopefully up the ante in the smart display race.

The smart displays from those companies are also presumably the initial batch of such devices to be equipped with a screen and Google Assistant. The addition of Google assistant to those devices helps you to check weather updates, play videos, sift through photos, and other tasks that you may want your smart display to do. 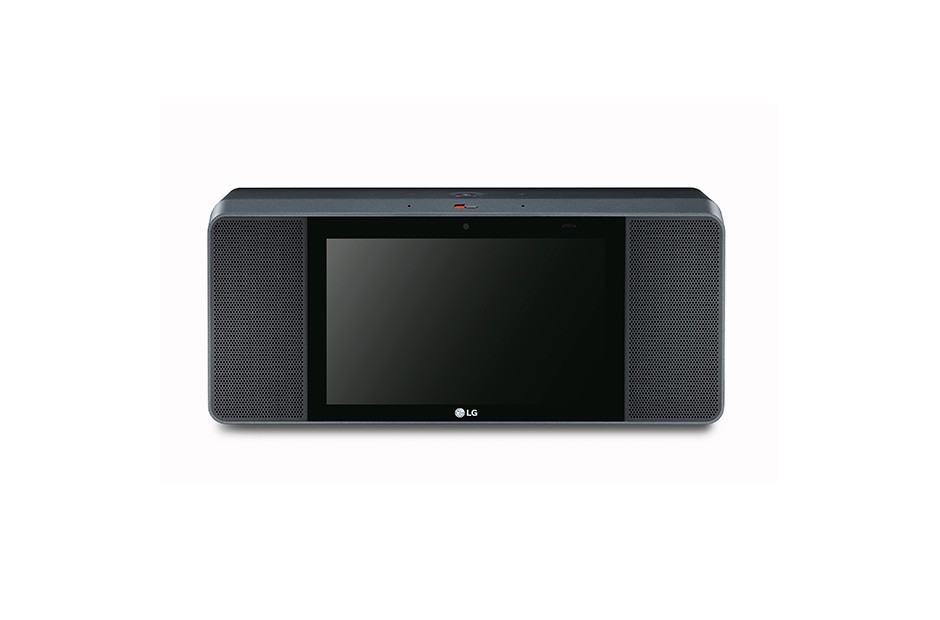 The significant difference between smart speakers and smart displays lies in what they can do and what they can’t. Sure both of these devices can tell you weather updates for any given day or let you listen to music as you requested, but there’s something else a smart display can offer that a smart speaker certainly can’t: provide a visual confirmation to your requests and extend your experience to the screen from the speaker.

For instance, while you can ask Google Home to play your favorite playlist from Spotify or call a friend, the smart speaker can’t possibly let you watch movies or make a video call. It’s a gap in the smart speaker technology that’s easily filled by smart displays. Using the Lenovo Smart Display, for example, you can make a Google Duo call with some family members or watch the latest Marvel superhero movie. 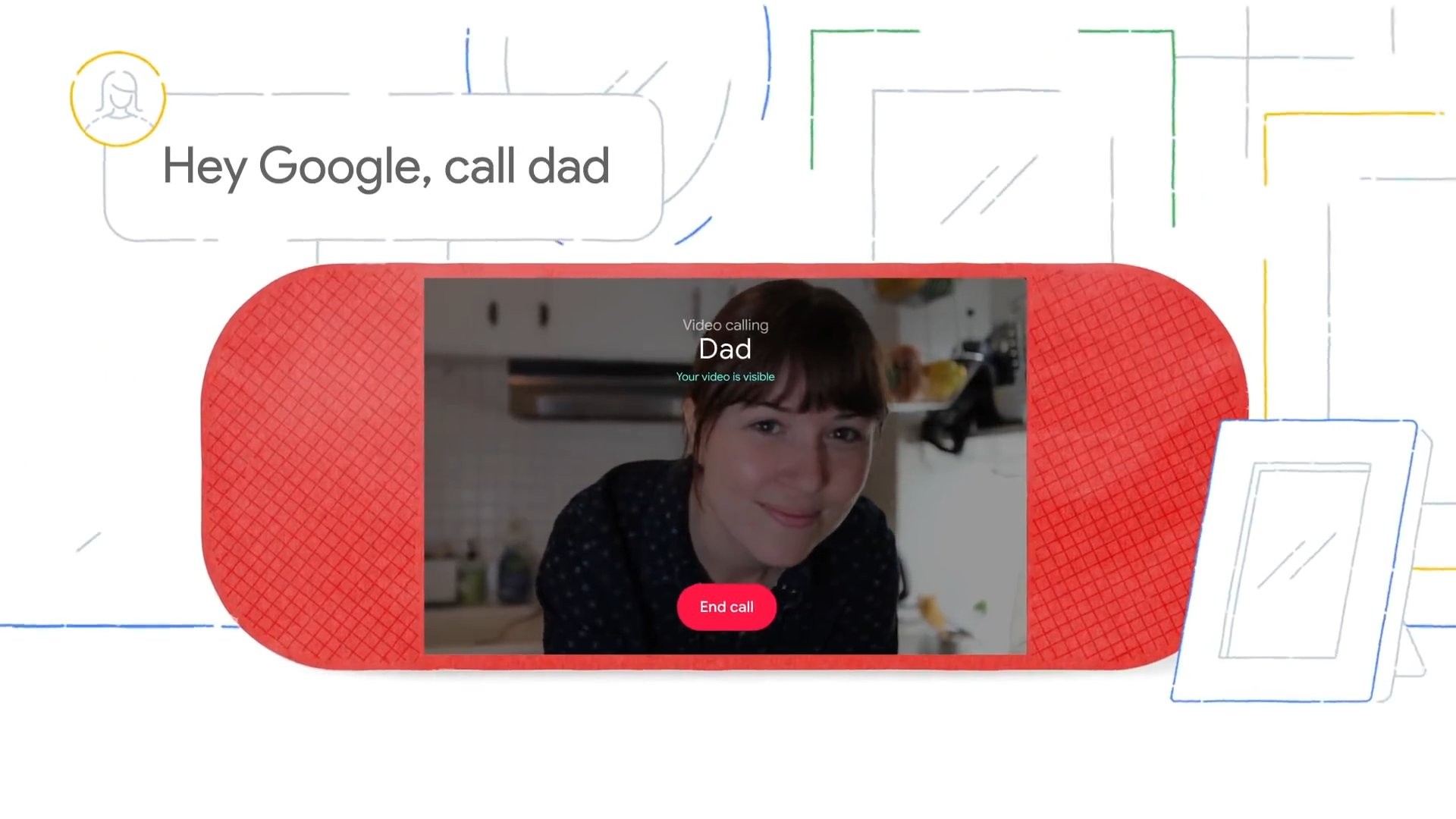 With the power of Google Assistant, there’s a lot more than you can ask smart displays to do like showing you the fastest route to a Japanese restaurant. Sure, this can be done with a Google Home smart speaker, for example, but it’s easier to visualize a map on screen than on a smart speaker alone.

In the near future, it’s hard not to imagine smart displays eclipsing smart speakers in terms of shipment. That is because the addition of a display to the smart speaker makes such a device more helpful in terms of providing information that requires a visual confirmation like directions. Further to that, it’s much faster to ask about the time when it will be displayed on screen instead of being spoken by a smart speaker.

With a smart display, you can also inquire more about the artist of the soundtrack you’re currently listening to through on-screen information without interrupting the playback. Also, what makes Google Assistant-powered displays smart is their ability to return results that are displayed with a sense. For example, if you search for a certain recipe, the smart display will show you a wide selection of recipes that you can choose from. 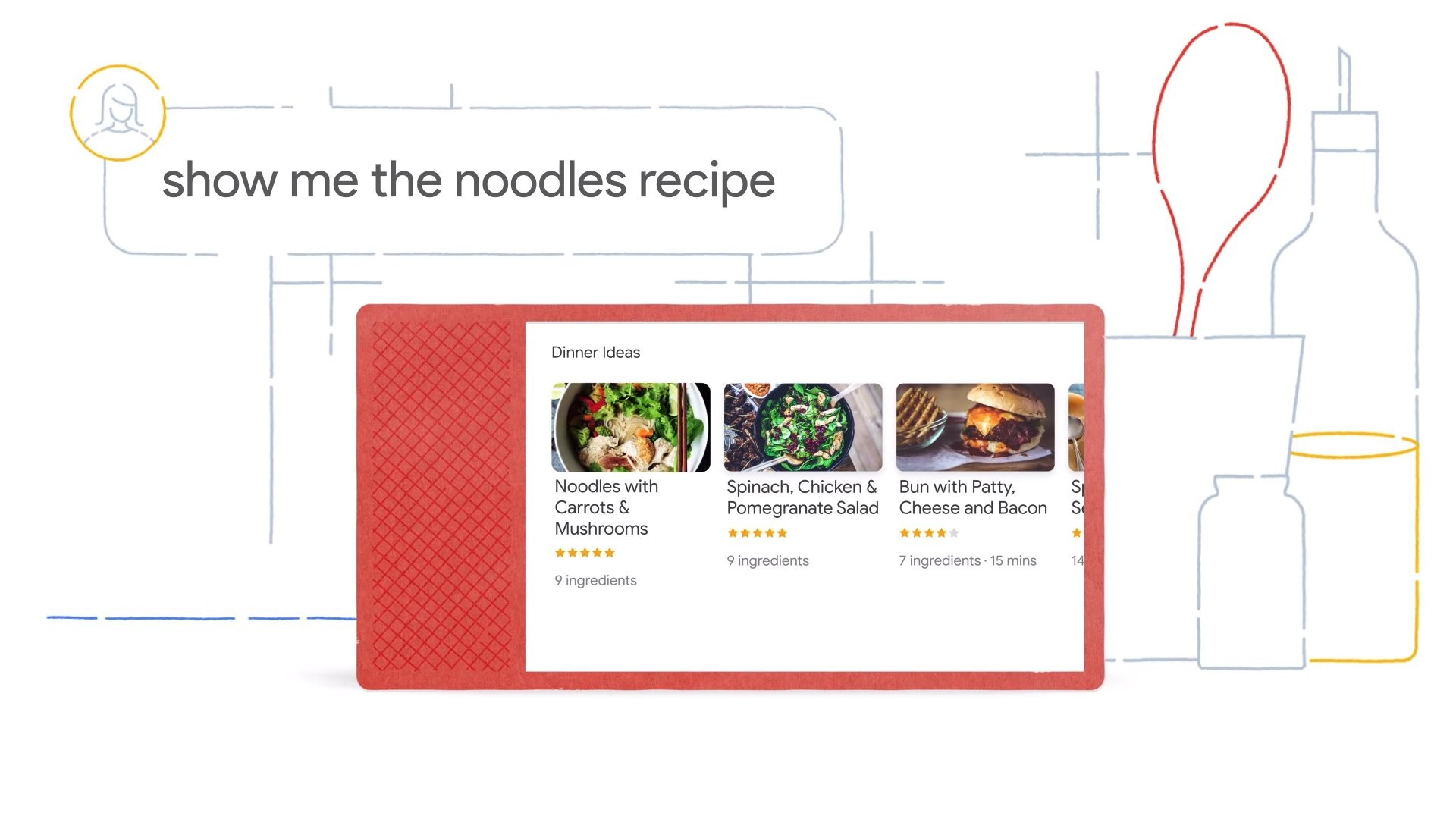 Furthermore, it works better than the Amazon Echo Show. Google Assistant-equipped smart displays also work to let you choose from a playlist instead of automatically playing a random soundtrack upon your request. And the best thing about smart displays is that they are programmed to send directions you ask to them directly to your mobile device even if you didn’t ask it to do so.

Clearly, there are many advantages that a smart display can offer, including the ability to show you the results visually in addition to saying them to you. The benefits of showing the results are limitless, as there are certain things that audio alone can’t possibly deliver.