Samsung One UI 2 problems we know so far

It’s been a couple of months since Google’s grand Android 10 unveiling. Apart from Google’s Pixel lineup, a few other companies, such as OnePlus, Xiaomi, Essential Phone, and Nokia have also rolled out the latest version of Android to their smartphones.

Samsung isn’t the fastest when it comes to software updates, but the South Korean OEM, too, is determined to up the ante this time around. As a demonstration of intent, the company has begun beta testing Google’s latest offering a month earlier than last year. Android 10-based One UI 2 beta has gone live for the Galaxy S10 series and Note 10 duo, allowing users to see what Samsung has in store for them this year.

Beta software is how companies know what they need to fix before releasing it widely to the public. Samsung has been quite dependable when it comes to public beta software, meaning the company rarely releases builds that are impossible to use on a daily basis. Samsung’s latest release, One UI 2 beta, fits under the description quite comfortably, as it, too, is more than capable of serving as your daily driver.

However, as clarified earlier, beta software is meant to hash out the imperfections and help the manufacturers make the stable build as perfect as possible. In this piece, we’ll take a look at all the bugs and glitches in One UI 2, and hopefully, help you find a few solutions along the way. So, without further ado, let’s get to it.

This is a subjective issue, to be honest, but enough evidence has piled up to support S10 and Note 10’s deteriorating camera performance. Users have primarily complained about the selfie camera performance, claiming it’s nowhere near a $1000 flagship’s standard. Samsung, who takes pride in its industry-leading camera tech, has to come out with a solution before the official build starts rolling out.

Feel your One UI 2 device is refreshing apps far too often? You’re, fortunately or unfortunately, not alone. RAM management has taken a substantial hit since the release of Android 10 beta, forcing many apps to refresh even if they are minimized for a short span. This has primarily affected gamers, as they are losing game progress shortly after minimizing the games/apps.

Google has introduced revamped touch-based navigation with Android 10. Samsung, staying true to the source material, has brought the gesture to its One UI 2 ROM, hoping to win over some purists. The gestures are easy to grasp, but they are a bit hit-and-miss. The Home and recent apps gestures, especially, are not the most dependable and can leave a user frustrated.

The most popular streaming service on the planet, Netflix, has become an essential app for most users. Unfortunately, if you’re trying to run the latest version of the app on your One UI 2 beta smartphone, a minor setback is in store. As the One UI 2 is still in beta, the ROM isn’t certified for Netflix. So, currently, there’s no way to run the latest version of the streaming application. You can, however, download an older version of the app or wait for Samsung to roll out the stable Android 10 build.

Users have reported unreliable internet connection since opting for the beta. Especially, while connected to a Wi-Fi network, many apps are having a hard time staying connected. Messenger apps like WhatsApp and Facebook Messenger have been asking users to switch to mobile to continue enjoying their services, which, of course, isn’t ideal for people who don’t have an active data plan. Apart from Wi-Fi issues, random internet disconnections have also been reported by a number of users.

Thankfully, there’s an easy fix to this particular problem. Simply toggle on Airplane mode, keep it on for two minutes, and turn it back off again.

The Samsung Notes app is arguably one of the most reliable applications on the Galaxy lineup, which is why many of us use it as our primary note-taking application. Sadly, in the process of fixing other more “important bugs,” Samsung has somehow messed up the Notes app. Following the sixth One UI 2 beta update, the app would randomly force close, which is, without a doubt, an annoying issue to encounter. To top it off, you can’t also back up the data to Samsung Cloud.

This is probably one of the most annoying bugs we’ve ever encountered, as it really dampens the flow of browsing through Google’s powerful search engine. Most of us access Google through the search bar widget on our Home screen and get results (websites) as per our search query. One UI 2 beta does this part just fine but has a hard time opening up the webpages.

Upon tapping, the app takes either forever to open the page or won’t open the page at all. If you encounter the latter, try opening Google Chrome manually, and you should see the desired webpage waiting for you.

Another big annoying bug that has plagued users all over the globe is the inability to share anything over WhatsApp. Well, you can still send images/videos/songs through WhatsApp itself by tapping on the attachment icon and selecting the right options, but you can’t share anything from a different app, not even Samsung’s Gallery.

Sharing links has become practically impossible, as no app, so far, has figured out a way to bypass One UI 2’s interference and deliver the links straight to WhatsApp.

It’s best to keep our expectations in check when dealing with beta software, but it’s really difficult to overlook the abysmal battery life One UI 2 beta is offering. The first version of the beta, which went live for the Galaxy S10 devices in Korea, the US, and Germany in the third week of October couldn’t get the devices halfway through the day after a full top-up.

The second version, which is now live for Note 10 duo and S10 devices in all regions, has improved a little on that front, but it’s still not what we expect. Samsung must figure out a way to fix the battery algorithm before the official release and maybe even release a hotfix for beta testers.

As we all know, Dark Mode has been one of Android 10’s standout features, finally allowing users to dress up their screens and menus in black and reduce eye strain. Samsung introduced Dark Mode last year itself with the launch of One UI. They have extended the Dark Mode to the Home screen as well, diming the wallpaper in an attempt to bring down eye strain a couple more notches.

To be honest, we are quite impressed with Samsung’s implementation of Dark Mode, but it can feel a little confusing if you’re not careful. As per our findings, if a user was already using Dark Mode before updating to One UI 2 beta, there’s no way for them to revert back to normal. The toggle, which is meant to allow users to switch from light to dark, seems to be broken and doesn’t do anything when Dark Mode is turned off.

If you are facing the problem mentioned above, make sure you’re not using Medium Power Saving mode or lower. By switching to optimized or above, you should be able to restore the normal appearance of your phone.

Many users are having a hard time gaming on their Galaxy S10, claiming that the GPU throttles down considerably after 2/3 minutes of play. The issue seems to be affecting only the Exynos variants of the S10 devices, so Snapdragon users can rest easy. Synthetic benchmark scores are still up to the mark, which almost guarantees this issue to be an optimization glitch.

Let us know if you run into any other bugs than those listed above.

Android 10 share menu: What’s new and why it’s so good 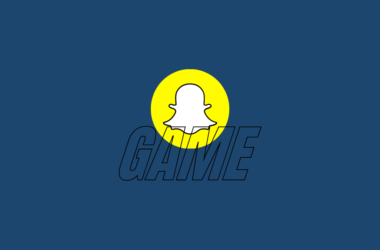 Snapchat has always been a fun social platform to hang out on. Its ‘stories’ feature has been a…
Read More 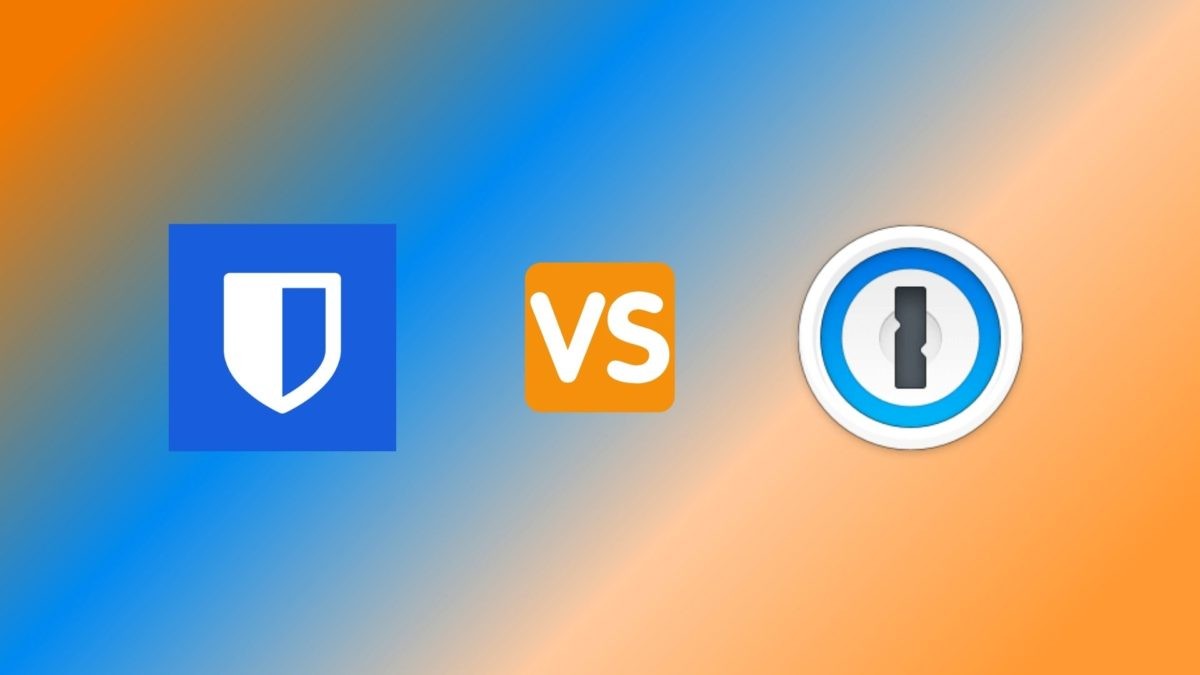 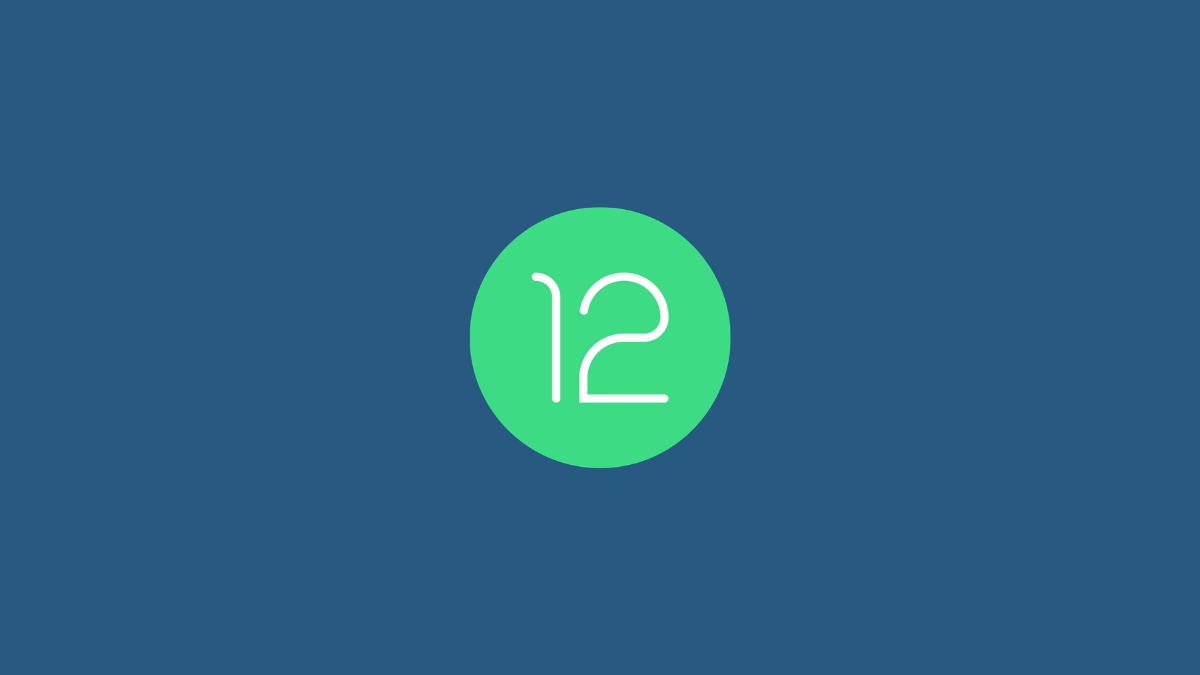 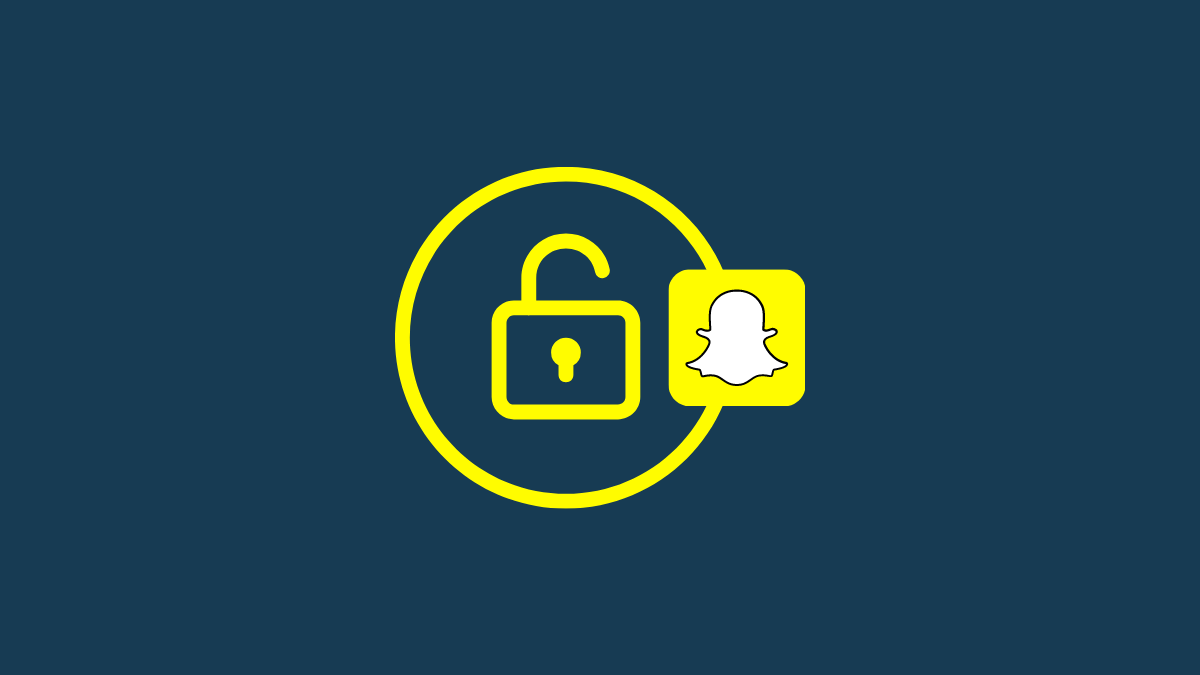 When it comes to certain types of content, it’s not about what you are posting as much as…
Read More 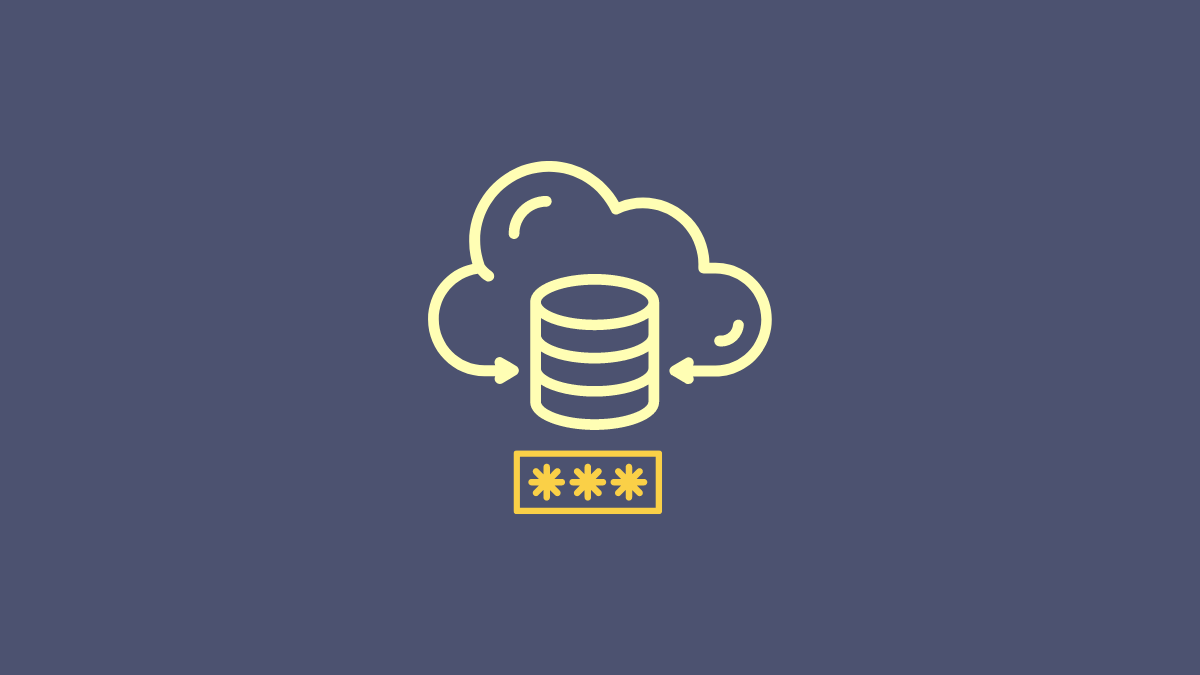