Back in 2016 when Apple ditched the headphone jack, even giants of the industry like HTC and Google itself followed suit quickly. However, Android OEMs such as Samsung have pleased its user-base by maintaining the 3.5mm headphone jack on the Galaxy S9 and S9+, but it seems that everything isn’t perfect after all.

Several reports have emerged that suggest that the sound quality from the headphone jack is less than perfect, with repeated issues of sound distortion and crackling noise. Users are reporting that giving the Galaxy S9 a restart fixes the issue momentarily, but it comes back haunting you within 20-30 seconds of the restart.

It’s not an issue with the sound, actually, because whether playing the music files stored on the device itself, or using a streaming service like Spotify, the issue persists. Heck, even the camera recorded videos are producing annoying static noise. It’s also reported that playing games is also producing muffled sound.

For some people, the problem is not limited to the headphone jack, as the speakers are producing the distorted sound, too, but some people have denied it.

Even after replacing the AUX cable with a newer one and trying different sets of headphones, the issue seems to prevail on certain Galaxy S9 devices.

Samsung is yet to formally address the issue, and will most likely not do so unless there are more serious reports about it. In the meantime, we’ll keep you updated on any developments that come out of the South Korean company’s software support team.

It’s not clear yet whether performing a factory reset of the device would help in this case or not.

The audio issue is yet another seemingly large-scale problem that the S9 users are facing, after issues with the device’s display (black crush and color banding, and glitches) and fingerprint scanner were reported earlier already.

Are you experiencing any issues with sound on the Galaxy S9? Do chime in with your observations in the comments below if there is anything such happening with your device, too. 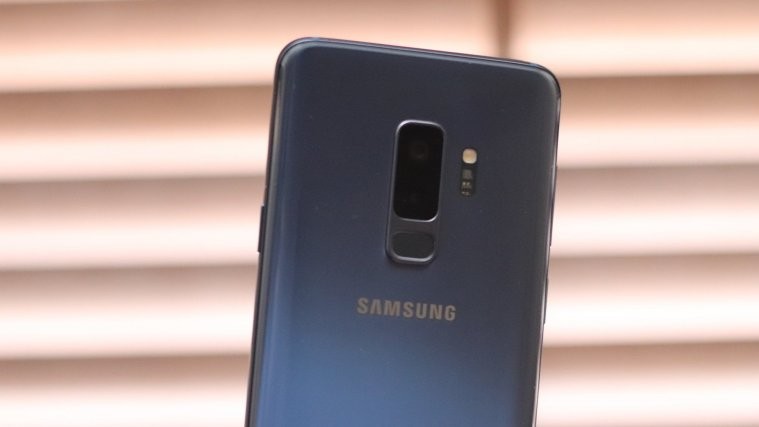 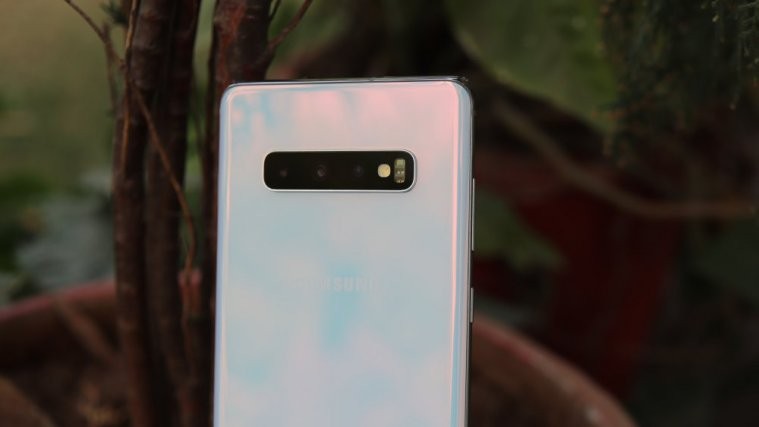 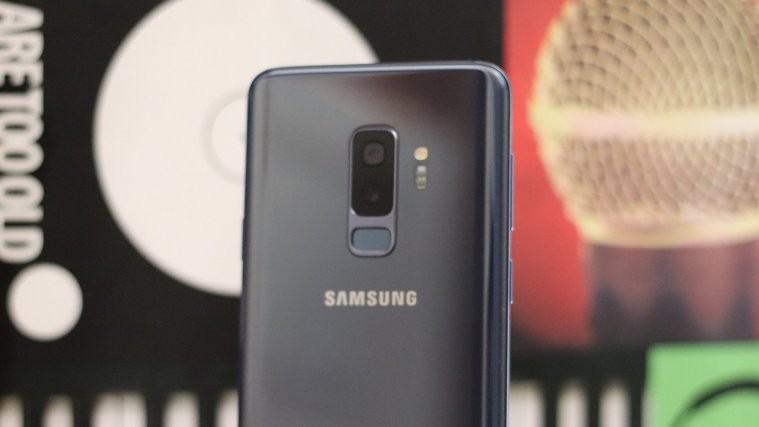 How to install stable Android 10 update on Galaxy S9 and S9+ [One UI 2, DTAA and DTA5 firmware added]