Samsung unveiled up to four variants of the Galaxy S10 at its Unpacked 2019 event earlier this week, tagging along a Galaxy Fold foldable smartphone that costs a staggering $2000.

All of these phones come with powerful specs and photography tools and to take full advantage of all their capabilities, the tech giant has included a bunch of built-in features that it hopes fans will relish having around. To take advantage of the top of the line photography hardware of the Galaxy S10, Samsung has built an Instagram Mode into the camera app, allowing users to capture and upload images and videos to their Instagram stories directly from the S10 camera app.

This mode brings over the usual Instagram editing tools, stickers, filters, and what not, ensuring that you get that complete Instagram feel right from within the S10 camera app.

Samsung has opened its camera SDK to other partners like Snapchat, Line, and Snow, implying that well soon see them join Instagram in offering a similar experience within the native S10 camera app. 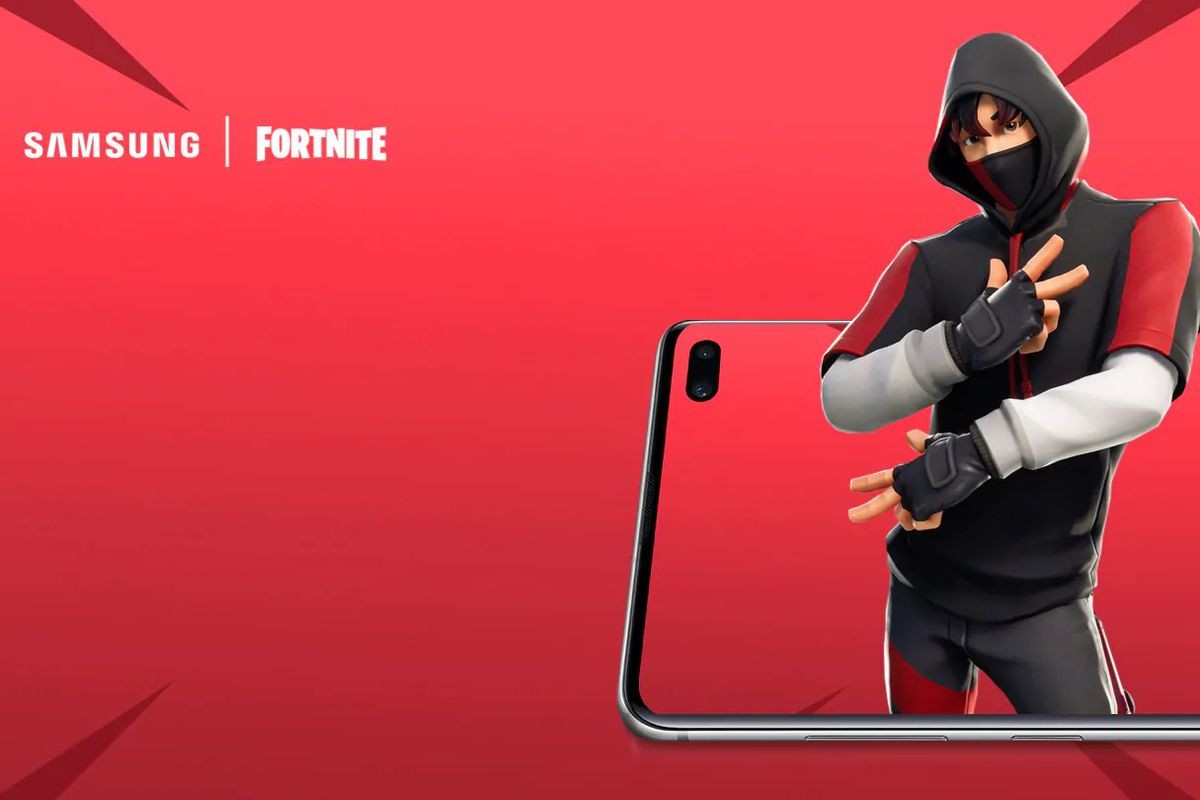 Last summer, Samsung partnered with Epic Games for the debut of Fortnite for Android on the Galaxy Note 9. It seems this love affair is still burning hot as the two are at it again with the Galaxy S10, where those who specifically pre-order the Plus variant will get a K-pop-themed Fortnite skin inspired by Jung Chan-woo or Chan from Korean band iKon.

The fact that this offer is limited to the S10 Plus speaks volumes about what Samsung wants you to think of the device. (Tip: It’s the ultimate gaming device in the S10 series).

An event will be held on March 16 to reveal more info about this skin and probably more Fortnite offers for the S10. 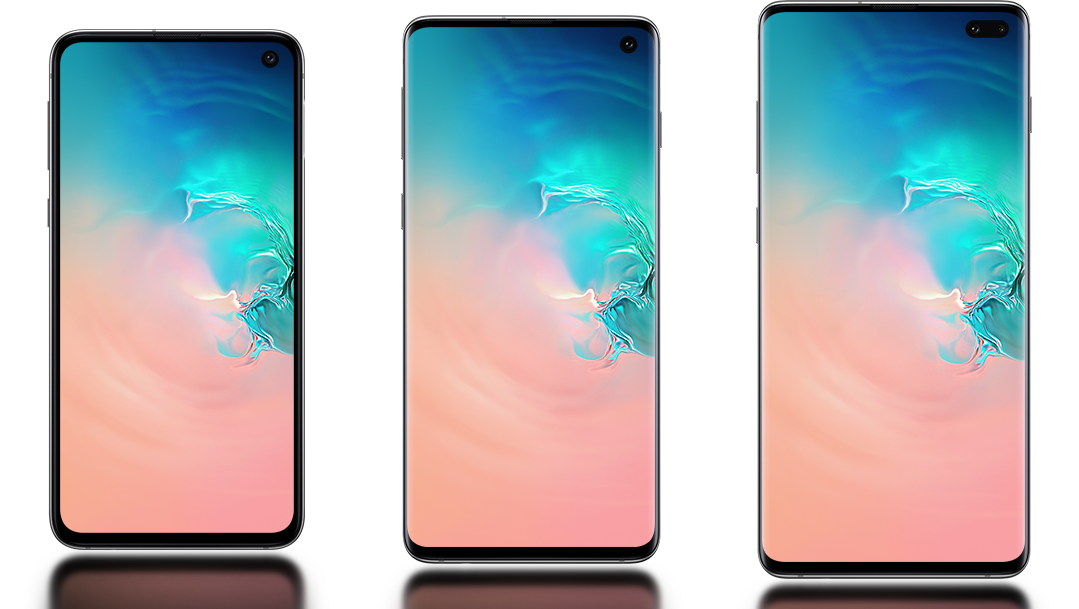 Although not confirmed, stories doing around the web suggest Samsung is working on a partnership with Valve that will see Galaxy S10 users stream Steam games to their handsets. Basically, by leaving your PC at home turned on, S10 users will be able to stream from the PC to the handset and in the process play Steam games on the phone.

This is a cool addition for Steam gamers and it would serve to expand Valve’s smartphone reach, with the company already offering game streaming to Android phones using the Steam Link app, although its only in beta.

Before you get your hopes too high, though, the story, which was published by Wccftech, has yet to be confirmed by both Samsung and Valve. We will bring you more details when we get them.

Samsung Galaxy S10+ comes out on top in DxOMark tests