The Samsung Galaxy S10 lineup has been officially unveiled and users would be able to pre-order the devices starting 21st February. Samsung gave us as many as three Galaxy S10 handsets to choose from right away, besides the Galaxy S10 5G and Galaxy Fold.

Samsung’s new S10 lineup offers some absolutely great features such as the HDR10+ compatible displays and an epic ultra-wide-angle camera as well.

If you’re already made up your mind to pick up the either one of the shiny new trio of devices, then you should also consider some absolutely great accessories to pick up along with the device.

Here are some great official accessories by Samsung that would work seamlessly with the Galaxy S10 devices. 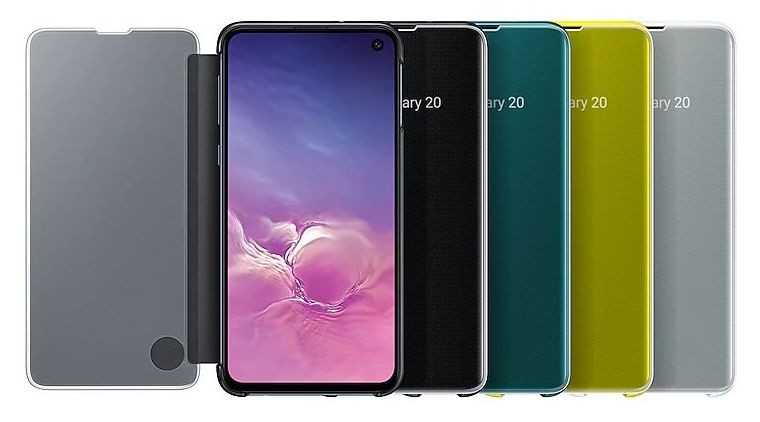 The S-View Flip Cover is a super stylish flip case for the Galaxy S10 devices and offers some decent protection against scratches and can even protect the device from a minor fall. The S-View Flip Cover also lets you view your notifications and control your music without ever opening the case. 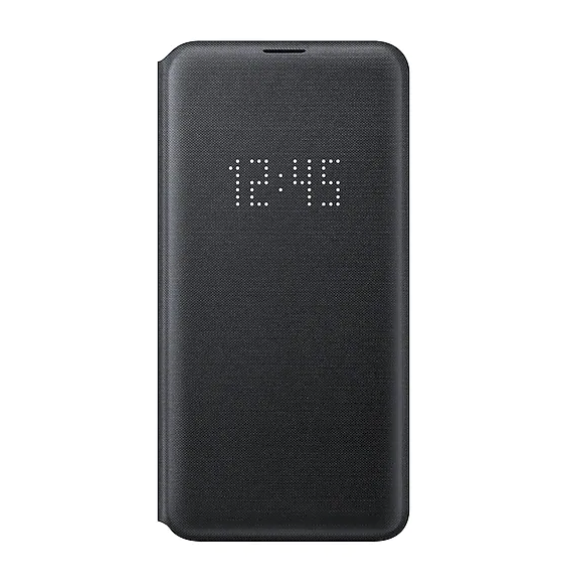 If you’re looking for a great wallet case for any one of the new Galaxy S10 devices, then this LED Wallet cover is the one for you. The case lets you place some cash or plastic cards within the slits towards the inner flip portion of the device so you won’t have to worry about your cards or cash slipping out by accident. 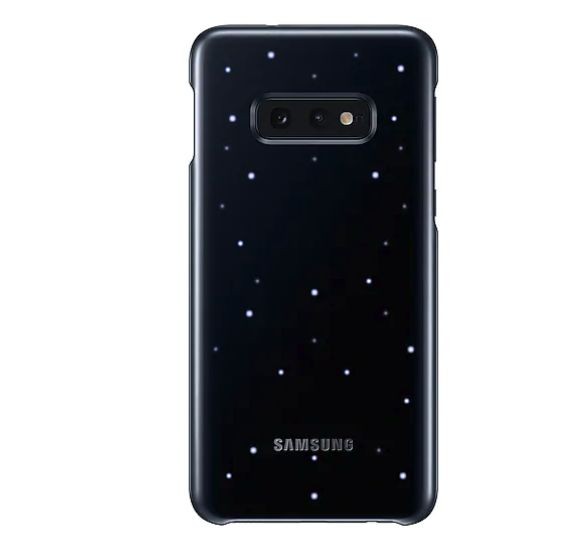 Here’s an absolutely epic case that’s surprisingly unique and interesting. The LED Back Cover offers decent protects the device well; however, the main feature is the LED lights on the back which light up to create mood lighting and the icons can also be customized. The cover is available in two color options; black and white.

If you’re the kind of person who prefers leather cases over TPU plastic cases, then this genuine leather case should be the one to go for. The case offers a premium feel and offers decent scratch and drop protection and is also available in a host of different colors. 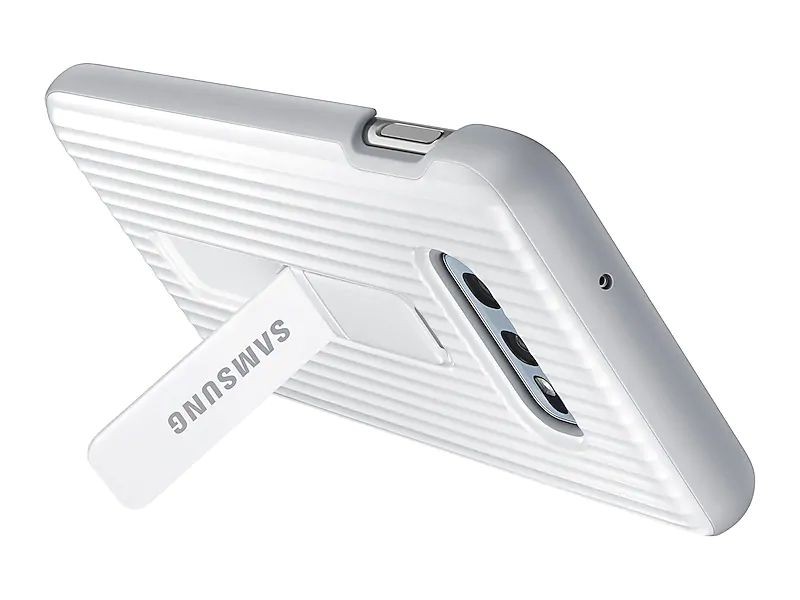 As the name suggests, this cover would protect your device from drops and also provides the best protection amongst all cases on the list. You could also use the built-in kickstand to prop up your smartphone in multiple angles. The rugged case would be available in 2 different colors; black and silver. 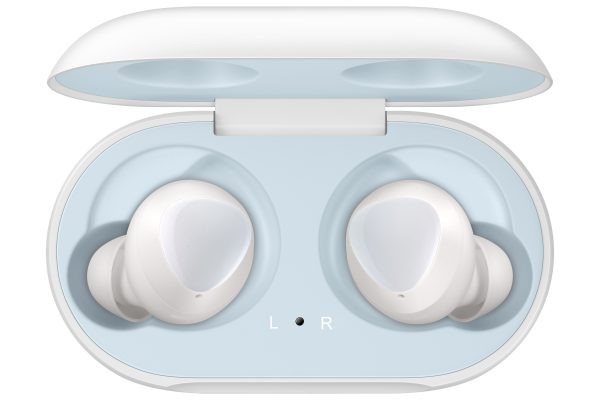 The Galaxy Buds are the spiritual successors to the Samsung Gear IconX. Even though Samsung hasn’t yet ditched the headphone jack from the Galaxy S10 devices, the Galaxy Buds are absolutely worth the price. The cord-free earbuds offer 6 hours of Bluetooth streaming and up to 5 hours of calls. You could also make calls hands-free with Bixby.

Currently not available for Pre-order

The Wireless Charger Duo Pad lets you conveniently charge two devices at the same time. One side of the pad supports Fast charging 2.0 while the other side supports the traditional fast charging. This means you could quickly charge up your Galaxy S10 and the Galaxy Watch together or any other Qi-wireless charging supported device. 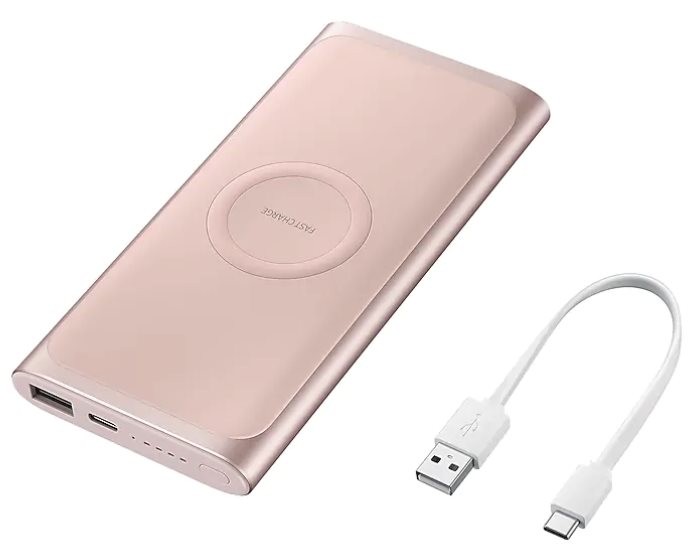 If you hate carrying around cables, this cool 10000mAh wireless battery pack from Samsung is the best accessory to get for the Galaxy S10. As the name suggests, this is a Wireless Battery Pack which means you could simply place your Galaxy S10 on the battery pack to charge the device. It does support fast wireless charging; however, you could also use a cable to charge the device as well.

Buy on Samsung: (Pricing not available)

Which accessories have got your attention for your Galaxy S10, S10+ or S10e?