Over the better part of the decade, we have been getting two flagship devices, each year, from one of the biggest smartphone manufacturers in the business, Samsung. We’ve grown so accustomed to the S-series/Note-series launches, that it’s almost become a ritual these days.

We usually get the S-series flagships in March, which, more often than not, set the tone for the remainder of the year. Then we get even more feature-rich, S Pen-supported Note devices in the closing months of the year. And after the dust settles, we gear up for the next year, to see and celebrate Samsung’s latest offerings.

Now, if rumors are to be believed, Samsung is set to switch things up a bit from 2020. The company is reportedly contemplating the idea of scrapping its current tradition, replace it with more futureproof ventures. There’s no way to know the company’s plans for certain. But there’s enough latent evidence to support the unsettling theory. So, without further ado, let’s get down to the gory details. 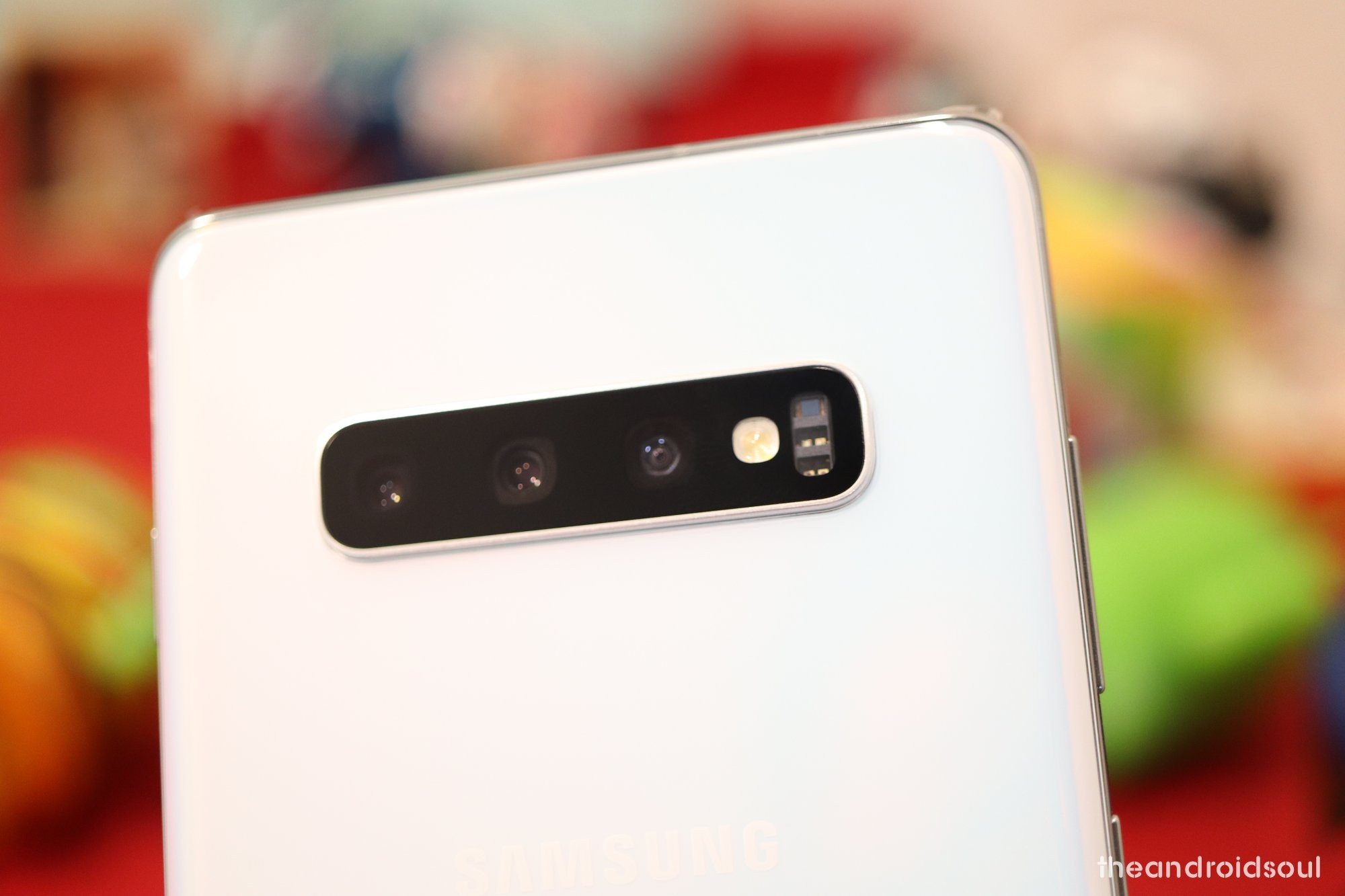 The Galaxy S series is arguably the most recognizable brand in the world of smartphones. Through these devices, we have seen Samsung grow into one of the biggest players in the business.

Think Samsung will name it ‘Galaxy One S’?

If the South Korean OEM goes ahead with the decision of scrapping the famous ‘S’ lineup, we’re afraid that the Note family won’t also be spared. So, if you are really fond of the ‘Note’ moniker and the generally boxy look that the smartphones carry, make sure to get one of Note 10 devices, just in case.

Worry not, you will get to buy an S-Pen enabled flagship device from Samsung, the rumor has it, but we hope the name stays too.

How is ‘Galaxy One Note’ to your liking? 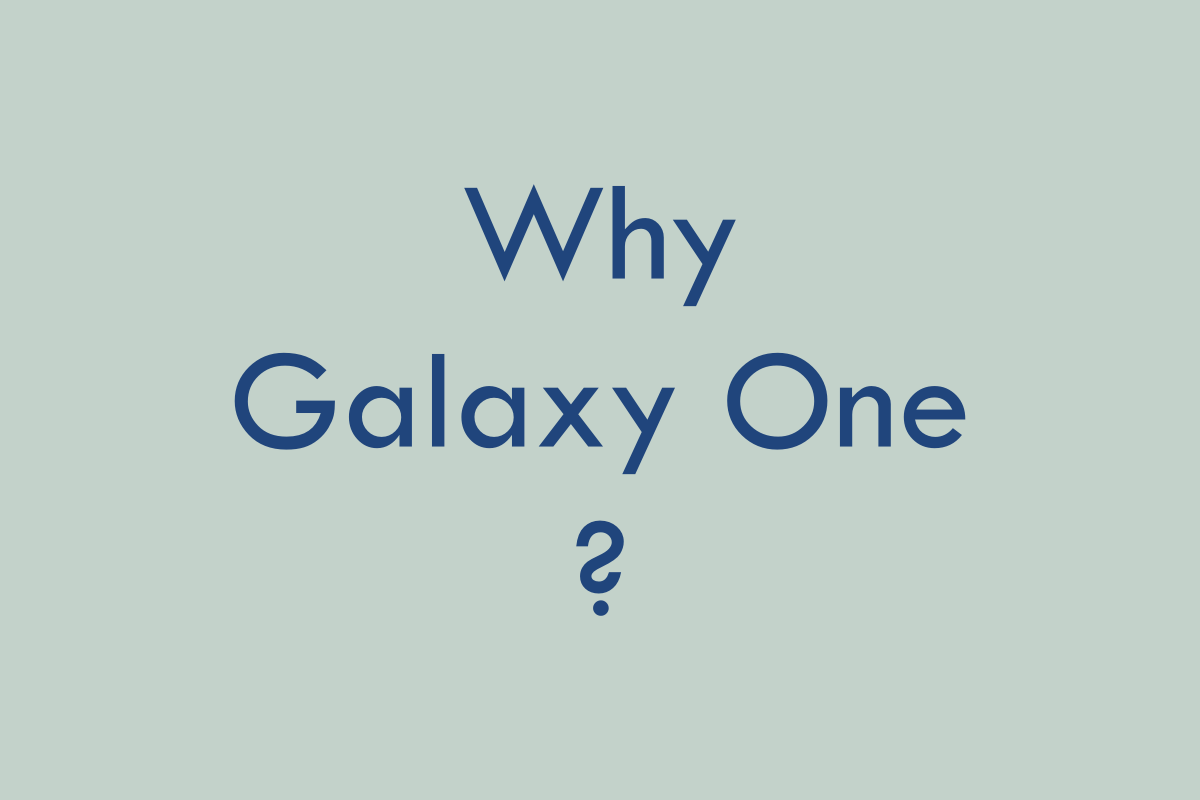 Traditionally, Note-series devices have always been bigger than their S-series siblings. However, thanks to Samsung’s endless endeavor towards attaining maximum screen-to-body ratio, the gap is now narrower than ever.

If we take a look at the S10 and Note 10 devices, it becomes quite evident why Samsung might want to merge the two ranges. Apart from the S Pen and boxier looks, there’s virtually nothing separating the Note 10 duo from the S10 family. So, from the manufacturer’s perspective, it doesn’t make much sense to keep the two ranges alive, especially when they could fuse the two and have something better.

Samsung is said to be debating future Galaxy branding, including eliminating the distinction b/w the S and Note lines. Could manifest in different ways, possibly w/ a ‘Galaxy One’ in lieu of an S11.

Now, considering the popularity of the S-series and Note-series devices, the idea of scrapping one lineup and keeping the other seems a little risky. So, to remedy the situation, Samsung has been contemplating the idea of introducing a new lineup altogether — Galaxy One.

From 2020 itself, we could be getting an all-powerful S/Note-series fusion, packing the S Pen and boasting bleeding-edge hardware as all other former Samsung flagships. The price could be steeper than usual, but enthusiasts won’t probably mind as long as they get the best of both worlds.

Samsung is reportedly contemplating the idea of merging the upcoming Galaxy S11 and Note 11 devices to launch an all-inclusive, feature-packed smartphone called the Galaxy One.

Now, if Blass’ leak comes through, and Samsung decides to fuse its two most recognizable lineups, it most certainly won’t stop selling its 2019 flagships, the Galaxy S10 and Note 10. Both the S10 and Note 10 have been very generously received by users and are amongst the most popular devices on the market.

Having launched the anniversary editions of the S series and Note series — S10 and Note 10, respectively — smartphones this year, Samsung wants to retire the two range of devices on a high and bring in a worthy replacement. But rest assured that the two devices will stay available for purchase at least for the next couple of years.

Even if Samsung pulls the plug on the S/Note lineup, it won’t retract support for the Galaxy S and Note series devices. They will get two major Android OS upgrades as usual and receive security patches for three years.

That said, don’t worry your precious Android 10 update for the Galaxy S10 and Galaxy Note 10, it’s around the corner now (beta update, that is).

The role of Galaxy Fold

If you haven’t been living under a rock for the last year, you are probably already familiar with Samsung’s most ambitious project yet, the Galaxy Fold. The company did want to launch the device in early 2019, but a plethora of fatal issues forced the company to rethink its approach and postpone the launch. Now that Samsung has hashed out the earlier issues, the Galaxy Fold is finally ready to hit the shelves and emerge as the most expensive smartphone the company’s ever built. 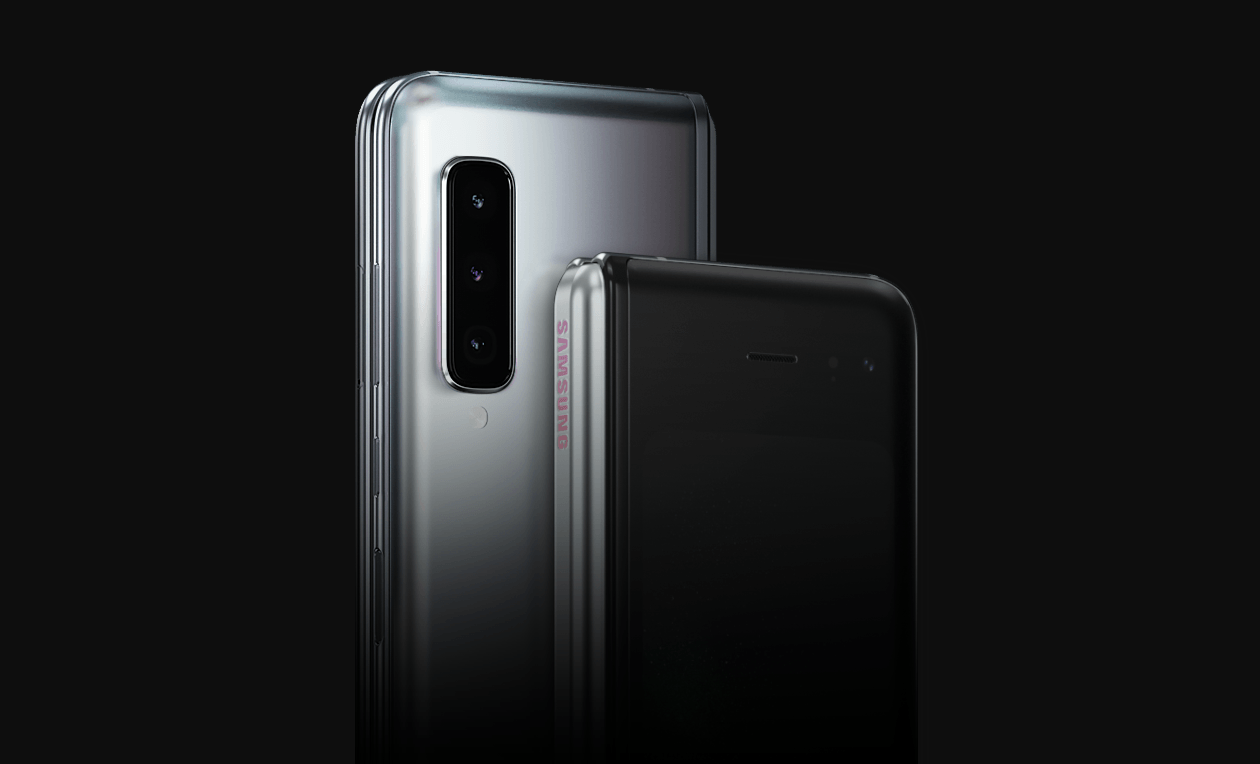 The Fold is expected to be priced starting at $1,980 in the US for the 4G model. So, expect the 5G variant to break the $2000 mark quite comfortably.

Assuming that Fold performs according to expectations — both functionally and in the market — the hope is to deploy its successors as a second-half flagship, in the spot that would be vacated by Note.

Now, to properly advertise a $2000 phone and give it the attention it deserves, Samsung is hoping to utilize the spot that would potentially be vacated by Note. The March/August release date could remain intact, only the devices won’t.

Consumers, who have grown up using either an S-series or Note series device, won’t probably like the option Samsung is considering. But from the company’s viewpoint, it doesn’t make sense to keep producing two very identical devices year after year. The Galaxy One and Galaxy Fold have their work cut out for them, for sure, but if Samsung manages to price them competitively and maintains the performance we’ve been experiencing on S-series and Note-series devices, the gamble just might pay off better than anticipated.

I know I would shed a tear when I don’t see a Galaxy S11 or Note 11. Such has been the journey. What about you? Thoughts?