What Does Poggers Mean? How To Get And Use Poggers Meme.

If you are a frequent user of the live streaming platform ‘Twitch‘ you might already have heard the term ‘pog’ or ‘poggers’ thrown around. The term is used quite loosely on Twitch,  whether it is on a live stream or in the comments section. But what is ‘poggers’, what is a ‘pog’, and how do you use it? Well, that’s what we are here for.

What is poggers? Meaning Explained.

Poggers is basically an emote that is used on the live streaming platform Twitch. Twitch lets users comment beside a live stream video, which is where emotes come in handy. Emotes are basically a form of emojis and share the same principle. Emotes are small images that are used as expressions instead of using text.

Poggers is an emote from the Pepe family; a famous comic strip by artist Matt Furie. Poggers features the famous (infamous) Pepe the frog which was actually used extensively by the far-right (alt-right) movement. However, Poggers managed to leave behind its political ties and emerged on the live streaming website as an innocent emote.

The poggers emote can be interpreted in a couple of ways, and depends a lot on context. In general, the term is used as an alternative to ‘awesome’, or ‘epic’, or ‘great’. Basically it is used to explain something out of the ordinary that the user appreciated. The term is used in a positive sense and usually to laud someone or something for being awesome. 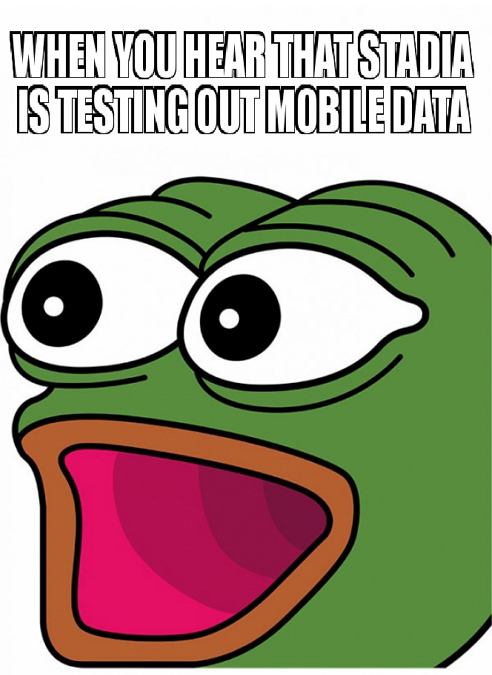 The poggers meme is basically the emote that is used in conjunction with another image or text. As most memes go, there is no one way to use the emote and it depends completely on the creator of the meme.

The poggers meme includes the emote of Pepe the frog with a surprised or shocked emotion on his face. Again, it is quite open to interpretation. The meme is used to indicate something surprising, whether good or bad, is up to the creator. It can also be interpreted as ‘speechlessness’ and so used to react to something ‘unbelievable’.

Like all great memes, poggers has derivatives and an origin story of course. Here is what each of those means.

Pog chap, as it turns out, is the origin story of poggers! The term is derived from something that gamer/streamer Gootecks said on one of his streams. Gootecks says ‘Pog Champion’ during a giveaway promo which was later shortened down to ‘Pogchamp’.

Meaning: Pogchamp basically means the same thing as poggers, since it was its precursor. Unlike poggers though, pogchamp is specifically used to describe a person. When a player is going something extraordinary or just won a game, he can be referred to as a pogchamp.

Usage: *Wins against Liverpool while playing as Aston Villa on FIFA 2019*. Everyone else: POGCHAMP! 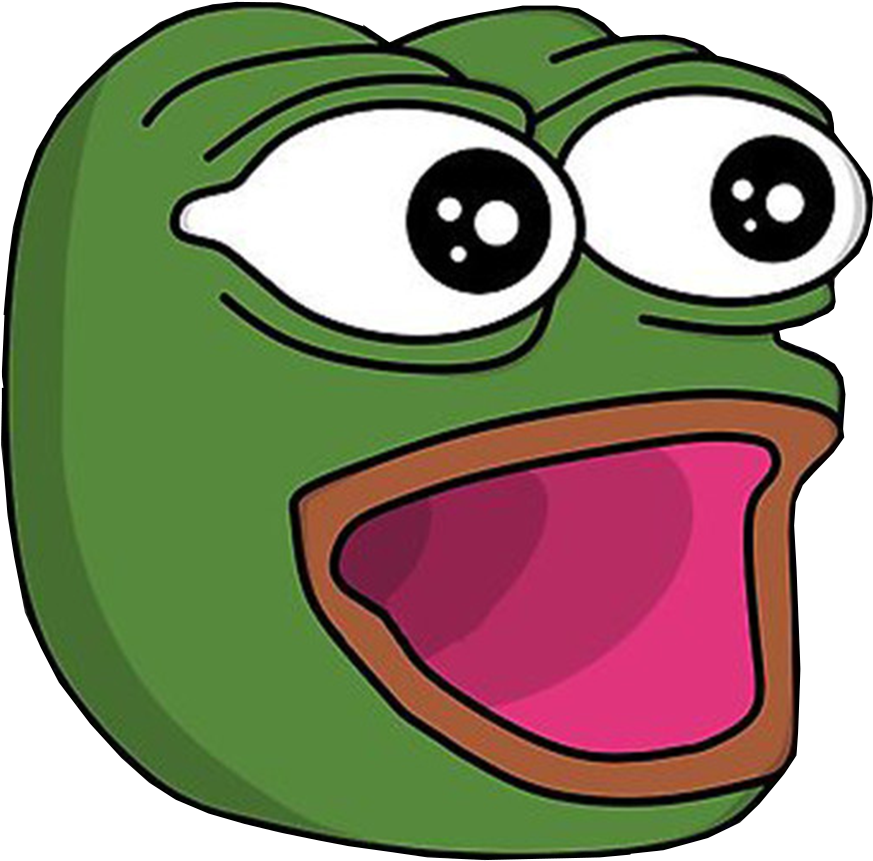 The poggers emote was derived from pogchamp and basically means the same thing. The emote is based on the same gamer/streamer (Gootecks). During the filming of a bloopers reel for the channel, someone bumped into the camera and Gootecks made a surprised face. This face later went on to become the poggers emote. Poggers emote features Gootecks’ reaction using Pepe the frog.

Meaning: Poggers emote is used to commend the accomplishments of someone. It can also be used instead of ‘cool’, ‘awesome’, ‘insane’, ‘amazing’, etc.

Usage: “Did you see him destroy that army!” Everyone: *Insert Poggers emote*. 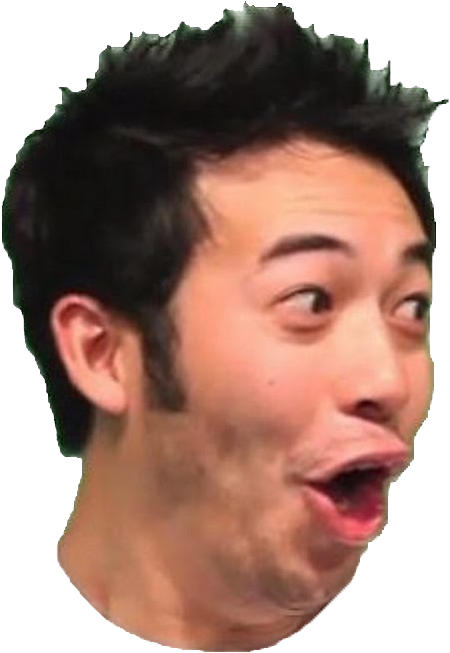 The poggers face is actually the face of streamer/gamer Gootecks. Poggers face is the original face of poggers. It is the face that Gootecks makes in his bloopers video when someone knocks into the camera. While the poggers face is not used as often as poggers, it means pretty much the same thing.

What does POG mean?

While some users believe that POG is actually related to poggers and pogchamp, this really isn’t the case. POG is sometimes used as an acronym for ‘Play Of the Game’. This acronym is used to highlight the best play seen in a game. Watchers spam ‘POG’ in the comments when they see an exceptionally good play.

Who is the poggers face guy?

Poggers emote is a Pepe the frog; we all know that. But this emote is actually based on streamer/gamer Gootecks. In a bloopers reel that Gootecks uploaded to his channel, you can see someone bump into the camera that they are using to record. Gootecks then looks to Mike Ross (another famous gamer) and makes the iconic face of surprise.

This face was later adapted to fit Pepe the frog and thus is born the poggers emote. You can check out the original blooper video from Gootecks below.

Poggers emoji: How to use it on Discord

Yes, there is also a poggers emoji which is basically a tinier version of the poggers emote! You can use this emoji on discord by uploading it to your discord server. Follow the guide below to learn how.

First, go ahead and download the emoji from here. Now launch the discord app on your device and tap the hamburger menu in the top left corner. Tap the three dots in the top panel beside your server name. Select ‘Settings’ to launch the server settings.

Scroll down and tap ‘Emoji’, then ‘Upload Emoji’. Now locate the emoji that you downloaded earlier and upload it to your server.

You can view your uploaded emoji by tapping the emoji button beside the chatbox.

Well, now you know what poggers is and how you can use it. If you have any queries, feel free to reach out to us in the comments below.