Oppo surely knows how to keep the sales going as the company just announced the huge response it received for the Oppo R9 series in 2016. Launched last year, the series has exceeded the total sales of 20 million units.

The Oppo R9 series includes R9, R9 Plus, R9s and R9s Plus. The first two devices were released in the first half of 2016 while the other two upgraded units made way into the smartphone market in the second half.

Another camera phone from Oppo which has garnered a lot of attraction is the Oppo F1s which houses 13MP rear camera and 16MP camera selfies snapper. It sports a 5.5inch 720p display. Under the hood, it carries a Mediatek MT6755 processor, 3GB/ 4GB of RAM, 32/64GB of internal storage. It comes with Android 5.1 Lollipop on board and a 3075mAh battery. 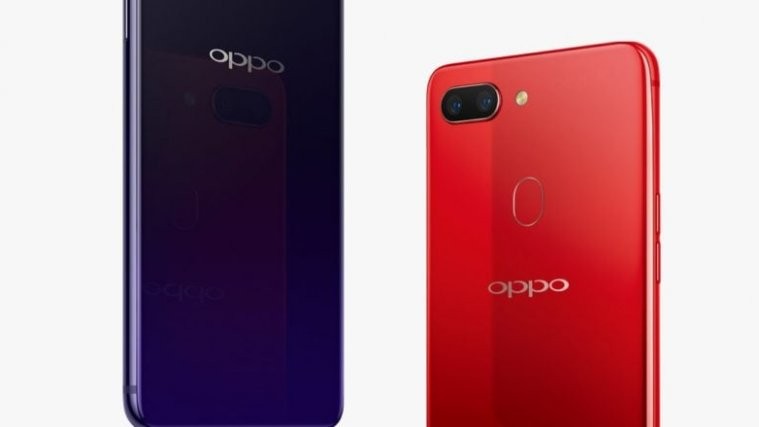 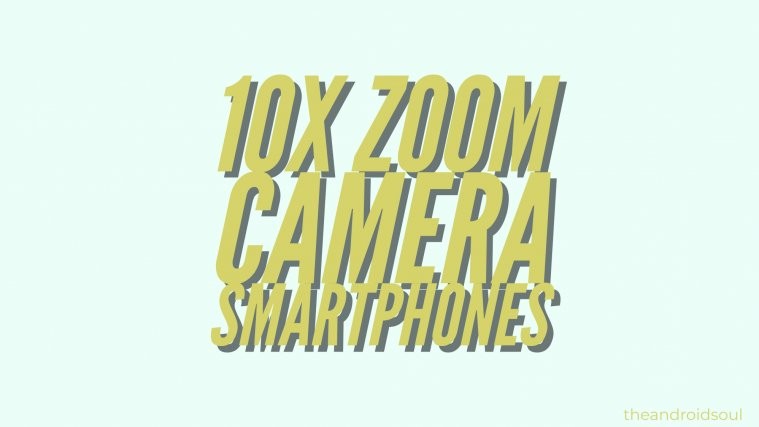