Update [November 15, 2016]: The OnePlus 3T Specs have leaked in full today, and here’s wat we’ve learned. We have listed the changed specs from OnePlus 3, as everything else is same as OnePlus 3.

The clear cut renders of the OnePlus 3T have leaked on the web finally. Give a look. 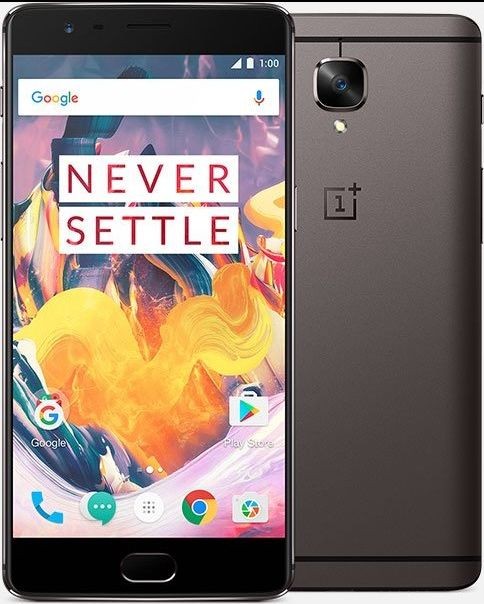 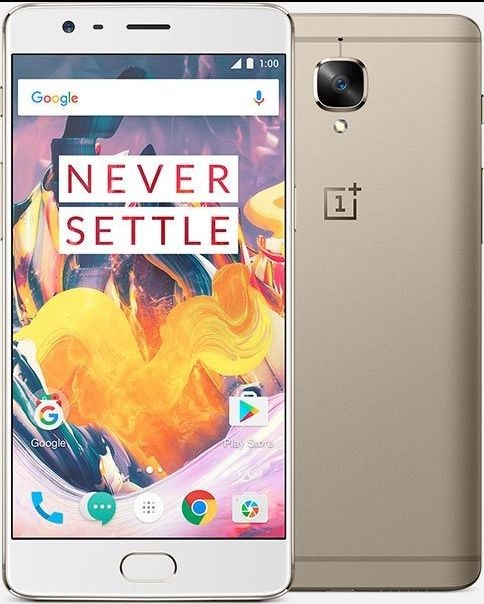 The latest rumor about the upcoming device we have been talking about a lot of late, the OnePlus 3T, has got one final cool leak to its name, it seems. One that is from a very trusted source, and confirms the specsheet that comprises of mainly three changes from that of OnePlus 3.

First up, as was widely expected, the processor on board get an upgrade to Snapdragon 830 chipset, something OnePlus 3 let reveal with its teaser too.

Other two changes in the OnePlus 3T specs is increase in battery capacity to 3300mAh, while, the most prettiest one, OnePlus embracing the Sony IMX398 sensor doing the camera duties at the back of the device.

The OnePlus 3T release date is all set for November 15, when the OnePlus team could unveil the device, while it’s expected it will be up for pre-order immediately.

A design change from OnePlus 3 was never expected, and it here confirm that it’s not going to happen either. Which is fine, for the above specs, that gives us improved camera, battery and processor firepower, the rumored $80 increment over OnePlus 3 for the OnePlus 3T price looks reasonable to us.

What do you say?

Also of note for you would be the OnePlus 4 specs rumors, which talk about the device being another beat, and a must read if you are a OnePlus or specs fan. The OnePlus 4 release is said to be in August 2017.

In some competition to OnePlus 3T, Huawei is prepping up the Mate 9 Pro (images leak), which is a pretty good phone too.

Meizu M5 Note Specs revealed in Antutu listing, release should be near