If you like gaming on your Android smartphone, then you may have heard of these two titles; War Planet Online: Global Conquest, and Sniper Fury! Well, they are now getting new updates with a bunch of new features, improvements, and bug fixes.

Apart from that the update also includes several minor bug fixes and other improvements that should make gameplay more fun. 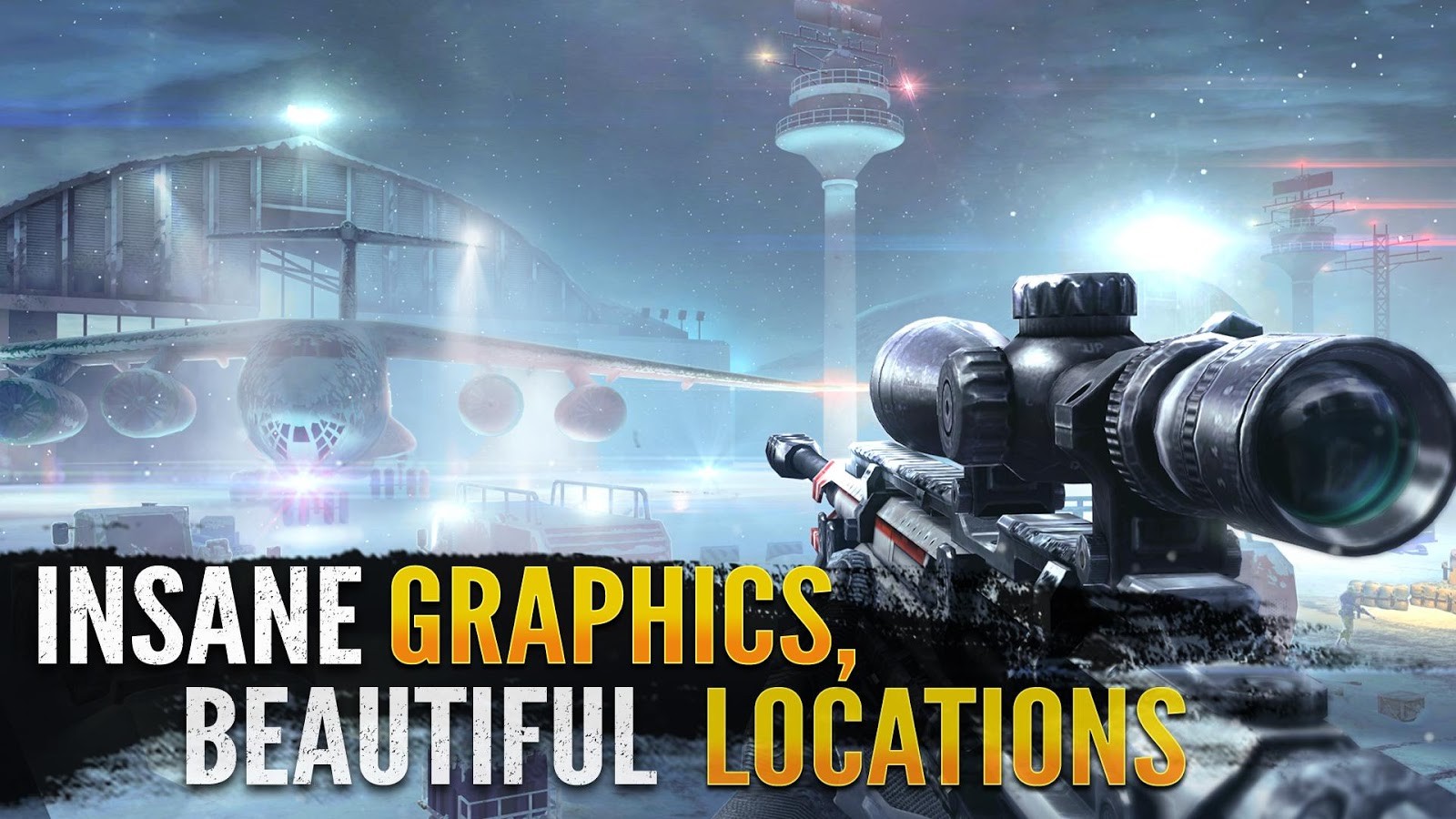 Second, the shooting game, Sniper Fury, also got a nice update. You get a new mentoring system that provides players with fatter XP boosts. There’s also a new Global Chat, a new class called the Protector, redesign for the fight screen, and more avatar taunts. You can also change the name of your clan now, and the daily challenge gets a rework with a new quest system.

Both these games are available as a free download from the Play Store, with in-app purchases.

Honor 9 Lite update show up before its launch

When would AT&T release Android 8.0 Oreo update for its devices?