Motorola is not the most generous OEM on the market when it comes to bringing software updates to older devices, but usually, they are quite good at keeping their newest smartphones up to date. In this section, we’ll take a look at the company’s latest mid-range devices, the Moto G7, Moto G7 Plus, Moto G7 Play, and Moto G7 Power, and discuss everything related to upcoming/recently released software updates, Android 10, and more at in various regions including the US carriers AT&T, Sprint, T-Mobile, and Verizon.

The Moto G6 and Moto G5 may miss out on the upcoming Android release (formerly Android Q), but the G7 users should get a taste of Android 10 sooner rather than later. All G7 phones come with Android 9 Pie out of the box, and with Motorola ensuring at least one major Android OS update, users can afford to look forward to the upcoming Google OS release.

When will Moto G7 get the Android 10 update?

The Android 10 update will be the first and also the last OS update for the Moto G7 series that includes standard Moto G7, Moto G7 Plus, Moto G7 Play, and Moto G7 Power.

Please note that the release date will differ for the various Moto G7 handsets. We expect the standard Moto G7 and Moto G7 Plus will get the update soo, but it may take an age before the Android 10 update shows up for the G7 Power and G7 Play. We saw something similar happen with the Moto G6 Play last year, and even though it may not sound fair, it’s a standard for Motorola.

UI-wise though, it would retain the stock Android 10 UI, and that’s a good thing — many people buy Moto phones for this very solid reason.

Here’s a timeline of software updates released thus far for the Moto G7 users. This is not an exhaustive list of the updates but we have tried our best to accumulate all the updates in one place. 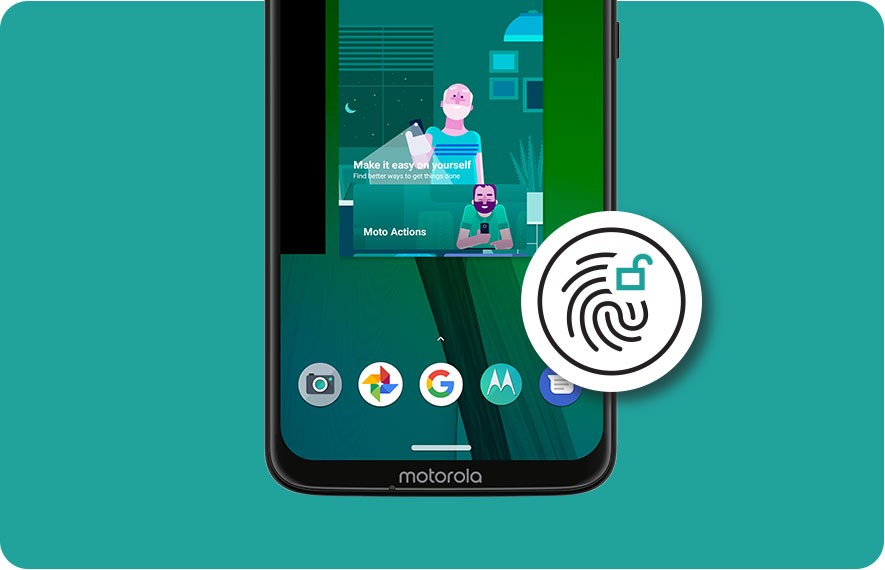 Let’s take a look at the software updates released by Verizon for its Moto G7 Power.

How to Transfer WhatsApp Messages from iPhone to Android