This is our Moto Z4 software update page where we share with you all the updates released for the device. You get ‘update timeline’ tables for the unlocked and Verizon variants, which show you the updates released thus far. We also talk Android 10 stuff, that is the next and only big update for the Moto Z4 users as they won’t be getting Android 11 update. Let’s see it all.

Related: How to take a screenshot on Moto Z4 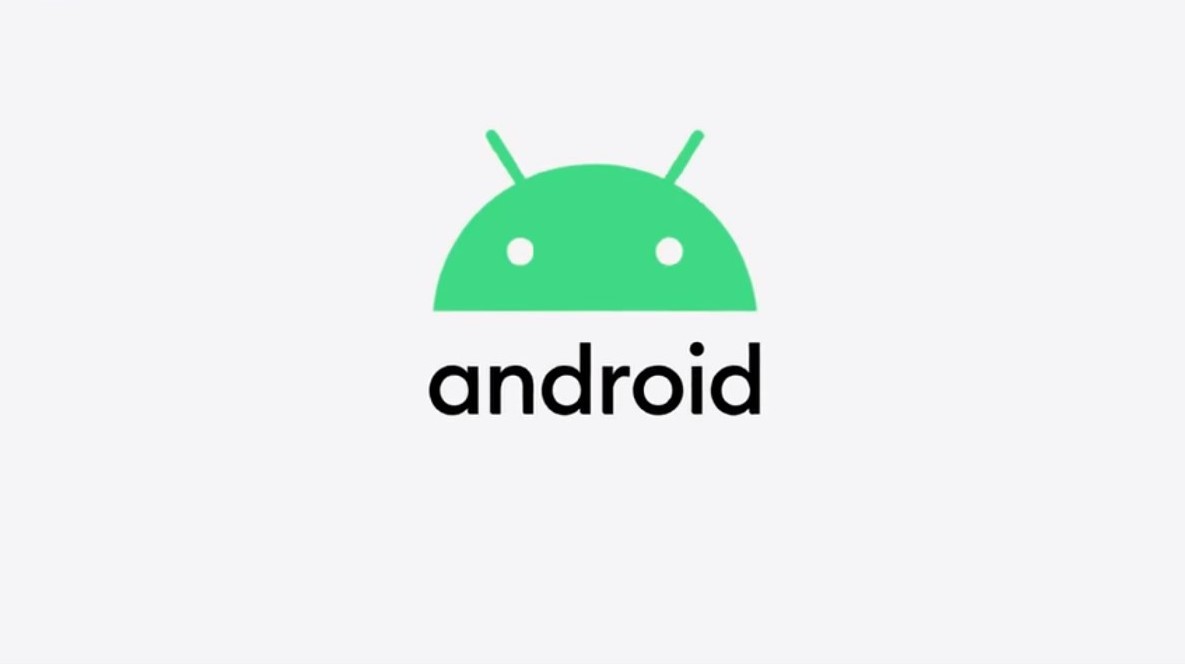 When will Moto Z4 get Android 10 update

Finally, on March 31, the Android 10 update was released for the Verizon Moto Z4 too. It had been available for the unlocked model for a couple of weeks already. The software version of Verizon’s Android 10 update is QDF30.130-42. 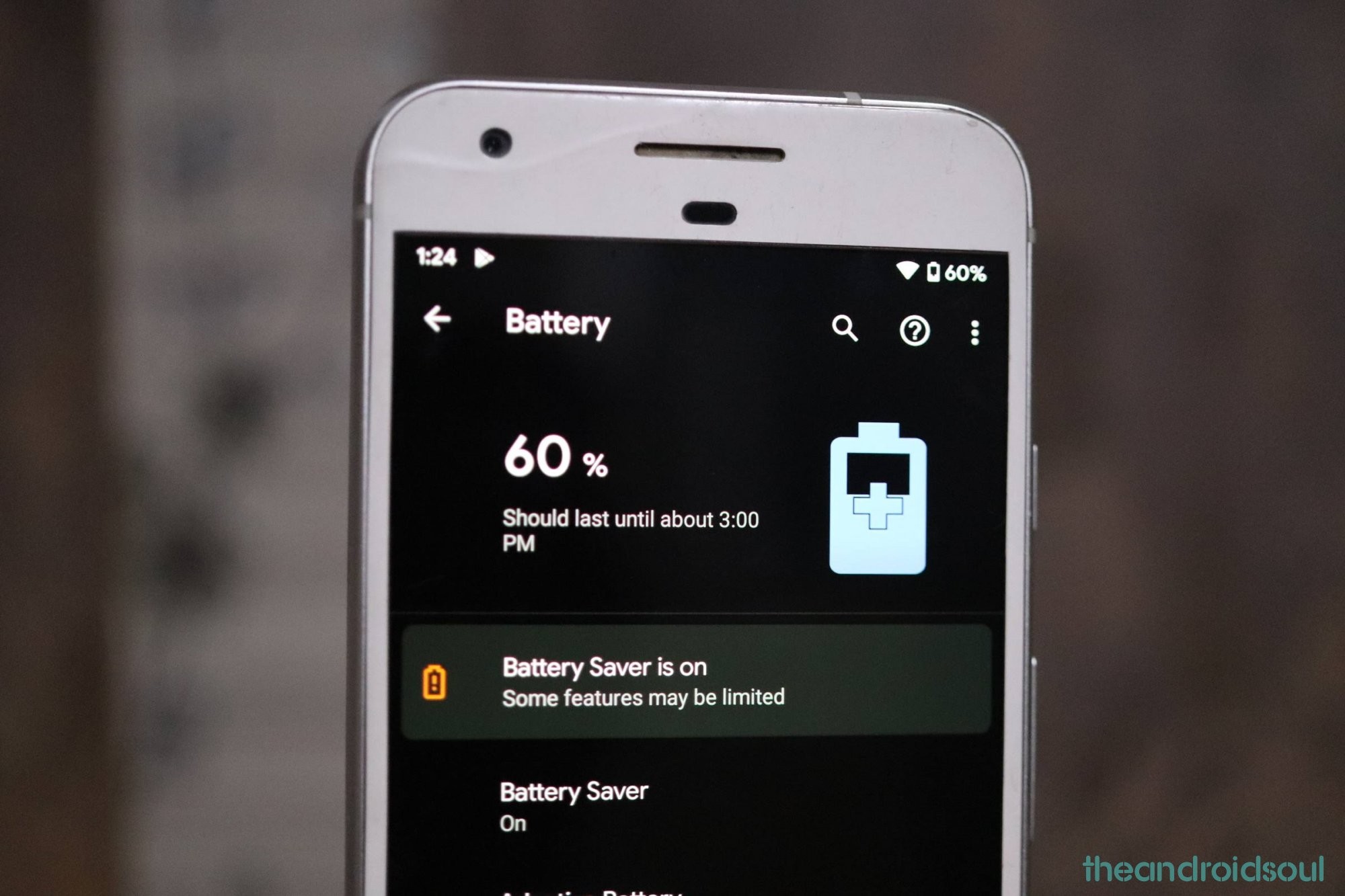 Well, everything that Google packs into Android 10 will be part of the Moto’s Android 10 update for the Z4.

Will Moto Z4 get Android 11 update

Nope. Sadly, Motorola has no desire to do so. The company has already confirmed that they plan to release only one OS update for the Moto Z4, and that would be Android 10.

Hence, unless something changes Motorola’s mind, they won’t release Android 11 for Moto Z4. 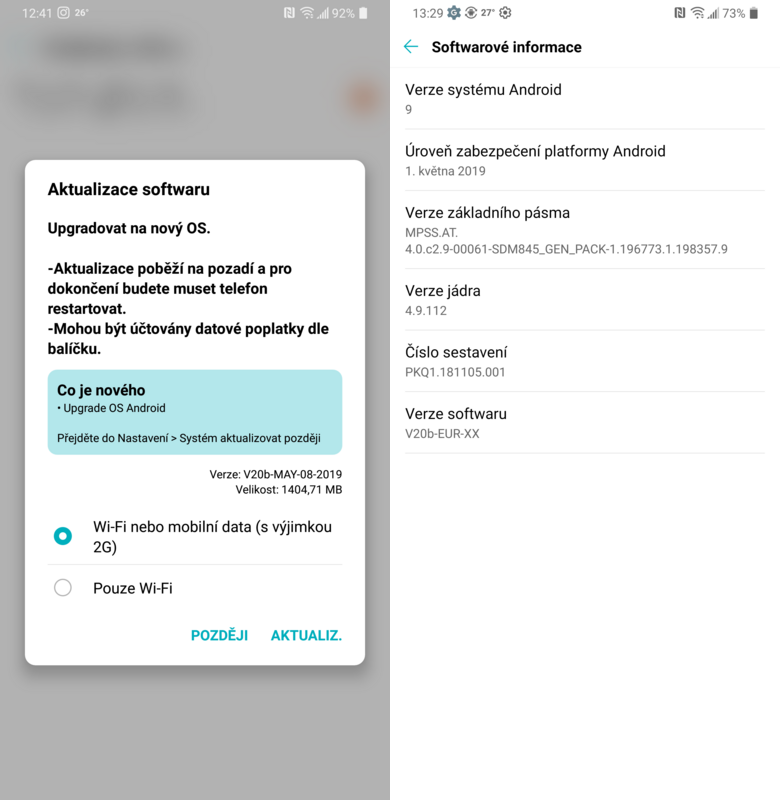