Motorola was in Brazil on April 19 to launch its first handsets of the year – the Moto G6 and Moto E5 series. While the line between the two groups has become even more blurry, they still have their own differences, especially on matters of software updates, which is what this page is about.

As usual, the selling point of the Moto E5 and E5 Plus is the battery life/capacity, where you get massive 4000mAh and 5000mAh units in the pair, respectively. Like the G series, the E5 trio, including the Moto E5 Play, comes preinstalled with Android 8.0 Oreo out of the box, which is great but not unexpected. However, the disappointing part, like it has always been the case with previous Moto E series phones beginning with the third-generation model, there won’t be many software updates directed towards the Moto E5 series.

HEre’s everything you need to know about the Moto E5 Play’s Android 10 update.

Even if an OEM doesn’t provide the latest OS update, you can still have that update via a custom ROM, IF available. yes, a lot depends on the development support for the device. If the device is popular and enjoys good support by devs, then its chances of getting a good, stable Android 10 ROM is better than not.

On the same reasons stated above as to why E5 Play won’t get Android 10 update, Android it isn’t getting Android Pie either. 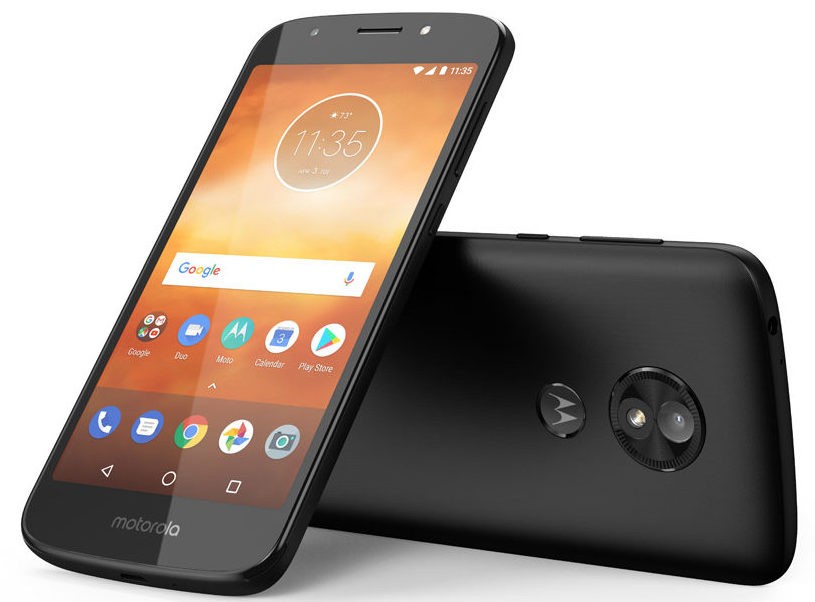 If you can’t give us a new OS, at least give us monthly security updates, right? Well, not according to Motorola. Apparently, the Lenovo-owned company says that Moto E5 series will not receive security updates on a monthly basis, rather, they will be rolled out after 60 to 90 days.

To be fair, this isn’t new in the world of Android. Many OEMs do this with their older flagship phones or new entry-level to midrange devices, where they roll out security patches after 2-3 months. Well, it happens that the Moto E5 family falls in one of these categories – new entry-level devices. 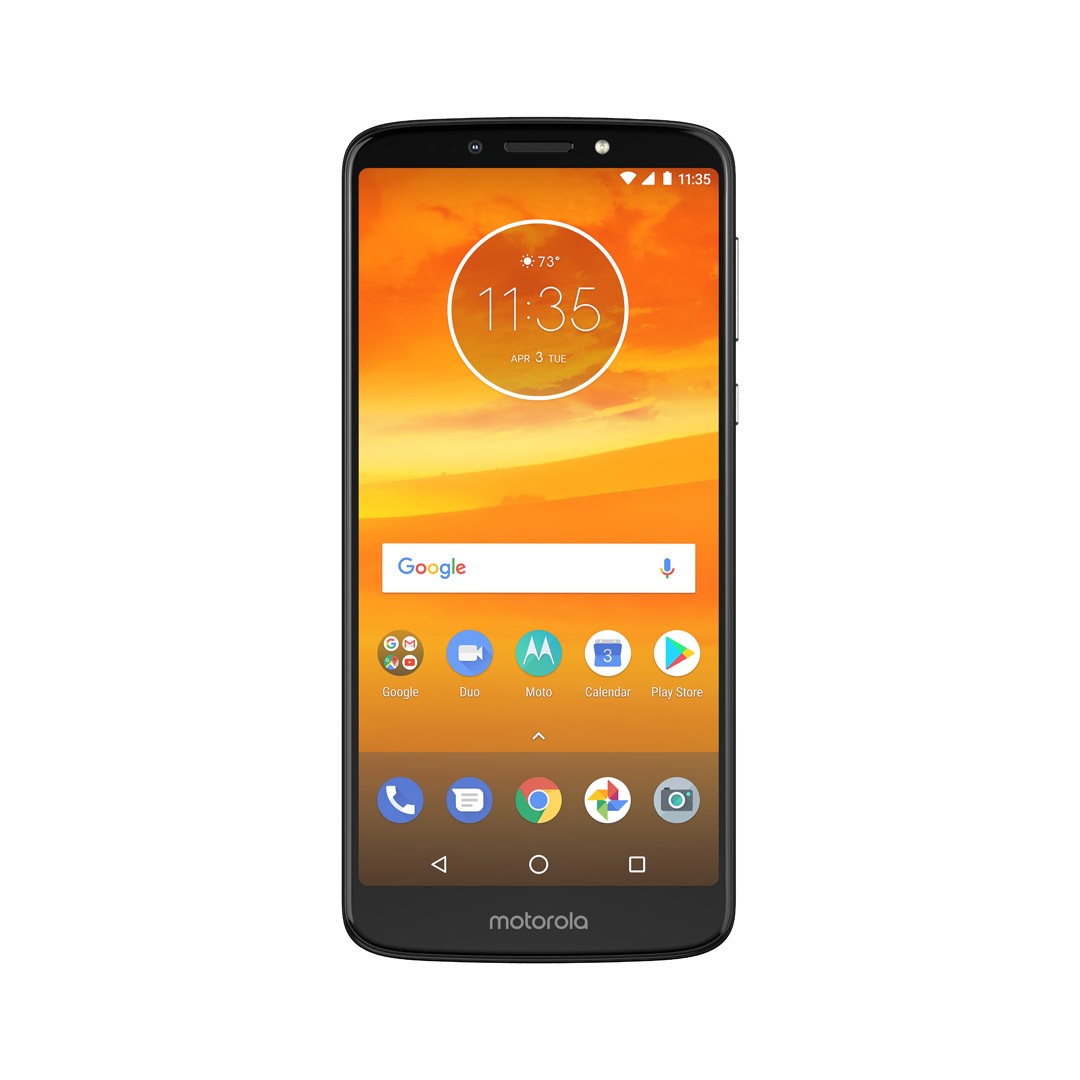 In case of any questions, feel free to drop them via our comments section below.