Lineage OS has just released its bi-weekly review revealing that its installation counter has crossed the 1 million mark. The review also gives us an insight into all the major changes that have been added to it in the past couple of weeks, .i.e., since March 6th.

The first change revealed by the changelog is the fact that the contacts can now be stored locally irrespective of whether a contacts provider exists or not.

Secondly, the Custom QuickSettings tiles make their way back to the OS. The first set of tiles include: Caffeine, USB Tether, Sync, Battery Saver, Ambient display, Heads Up, Volume Panel and ADB over Network.

The update also adds March security patches (r25). While a few devices have been added the support for Lineage OS 14.1 including the Samsung Galaxy S4 (Verizon), Samsung Galaxy S4 (International), LG G5 (International), and the LG V20 (T-Mobile), a few devices such as the Huawei Ascend Mate 2, HTC One (M7 — GSM) and HTC One Verizon (M7vzw) have been removed from the support list. 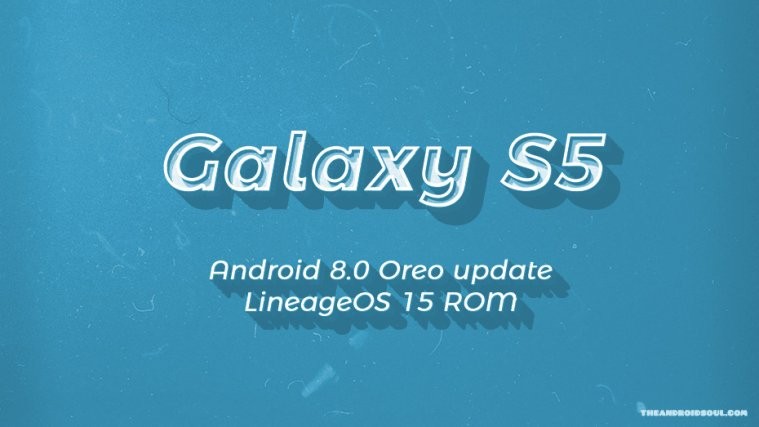 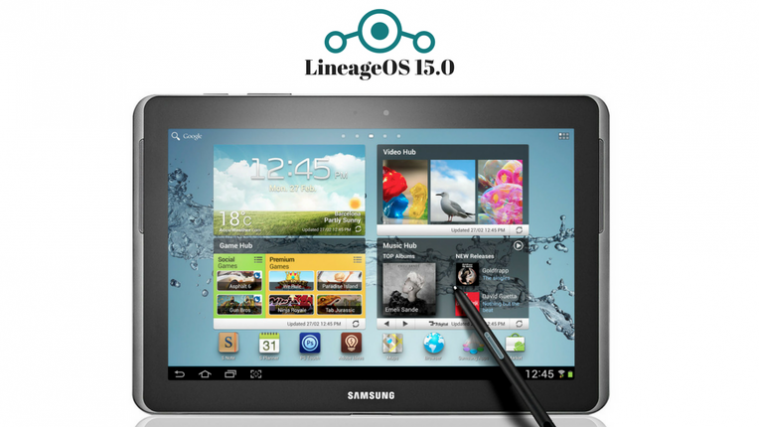