After months of excruciating delay, LG has finally started rolling out the long-overdue Android 9 Pie update for the LG V30 flagship.

The OTA update, which carries software version H93030B, has started to pop up on various European countries, but the company hasn’t revealed an official US roll-out date.

However, considering how quickly the update is spreading, it shouldn’t take more than a few days for the update to hit the States. 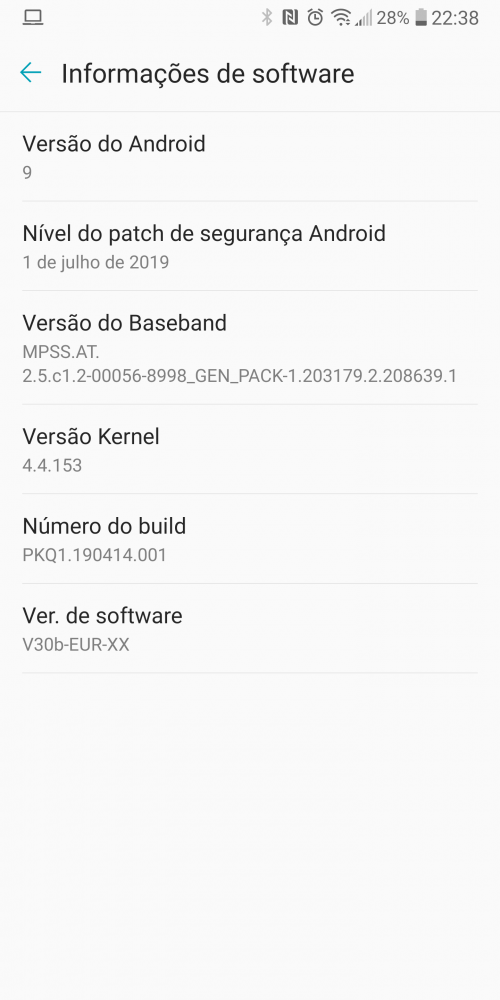 Source: My LG Phones| Via: Phonearena 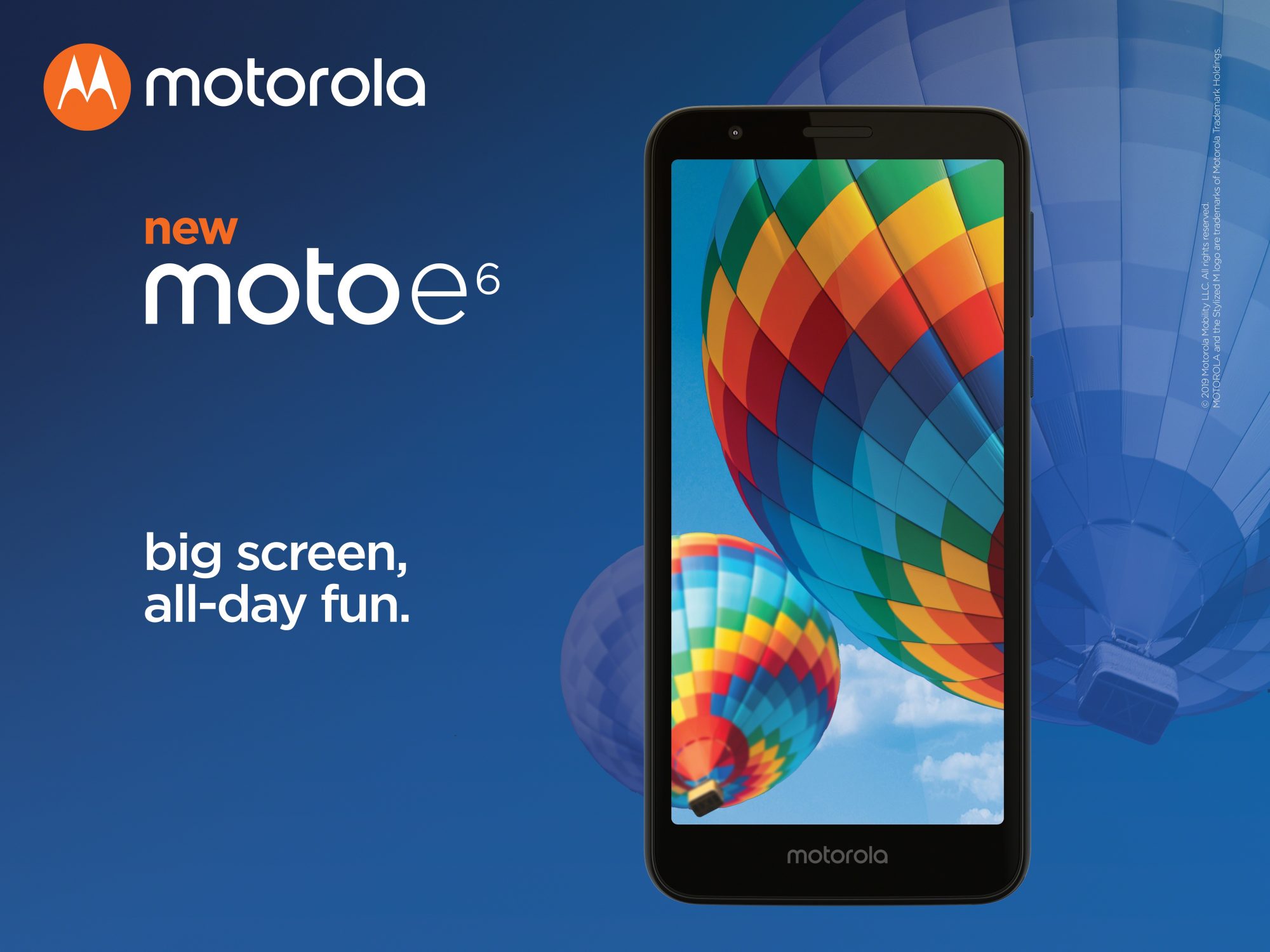