Just a few days back, LG officially launched the two variants of its flagship device LG G6, the LG G6+ and LG G6 32GB. The primary difference between these three devices is the internal memory.

Although the video doesn’t say anything about the specs of the device, it touts new colors, which are Optical Terra Gold and Optical Marine Blue. 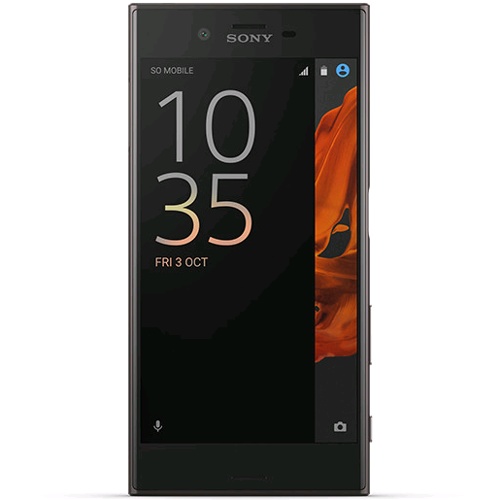