Estimated sales of LG G6 pegged at 5 million next year

The LG G5 did not fare well in sales after it was released. Though it was step forward in terms of technological advancement, the modular concept did not stick with LG’s consumer base. 2016 was not a good year for LG as the annual loses came to the tune of 1.2 trillion Won or about $1 billion.

The next flagship from LG, the G6 which is set to release at MWC Barcelona has been projected to sell over 5 million units after its release. It looks like LG is working hard to reverse the damage that the G5 brought. LG’s V20 was a major comeback, bringing Android Nougat out of the box before anyone else. 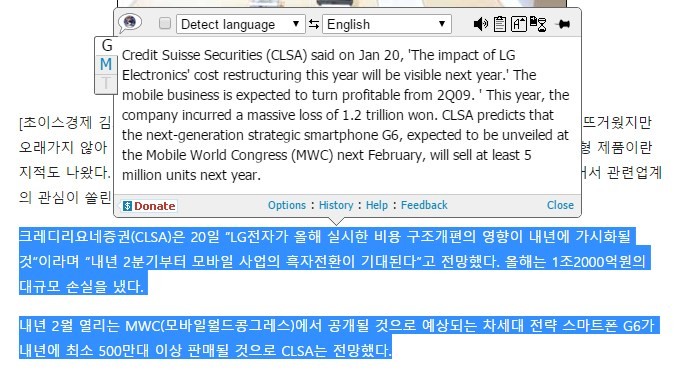 Talking about Nougat, another Android 7.0 build is rolling out as build H91810i for the T-Mobile LG V20 today, which packs in December patch.

While, LG is preparing for the foldable phones for launch in 2017, and has teamed up with Google and Apple even for that — while Samsung is also active in this regard.