The coming months has got some interesting line-up in the smartphone segment. On one side we have Samsung’s flagship phablet, the Galaxy Note 8, while on the other side there’s Apple’s flagship product iPhone 8. From the initial speculated specifications of these two devices, this looks like to be the biggest war between Android and iOS. There may be some time for the curtains to rise, but before the gongs and horns are blown, we get to have our first look at Galaxy Note 8 Vs iPhone 8 in terms of display size.

A leaked image on Chinese microblogging site Weibo shows display panel of Samsung Galaxy Note 8 and iPhone 8 together side by side. This gives us an idea of the screen size of both the devices as well helps us form some idea about the front design.

As seen in the image above, the 6.3-inch Galaxy Note 8 display looks massive as compared to the 5.8-inch iPhone 8. Both the devices are seen sporting bezel-less look. But in comparison, iPhone 8 has less bezels with the entire frame occupied by the display except for a small portion at the top bar which should house front-facing camera, microphone, speaker and iris scanner.

Galaxy Note 8, on the other hand, is seen with edge-to-edge display. On the top and bottom, the device has slight bezels with the top bezel housing iris scanner, selfie camera, microphone, and speaker.

Both the devices are said to come with dual rear cameras. In case of Galaxy Note 8, it will be the first smartphone from Samsung to be released with two cameras. The device will be launched on August 23rd while iPhone 8 will be unveiled sometime in October or November. 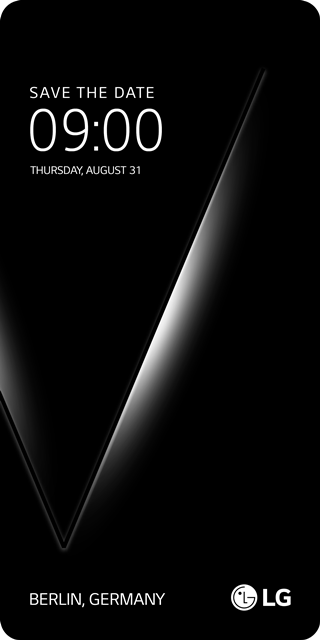 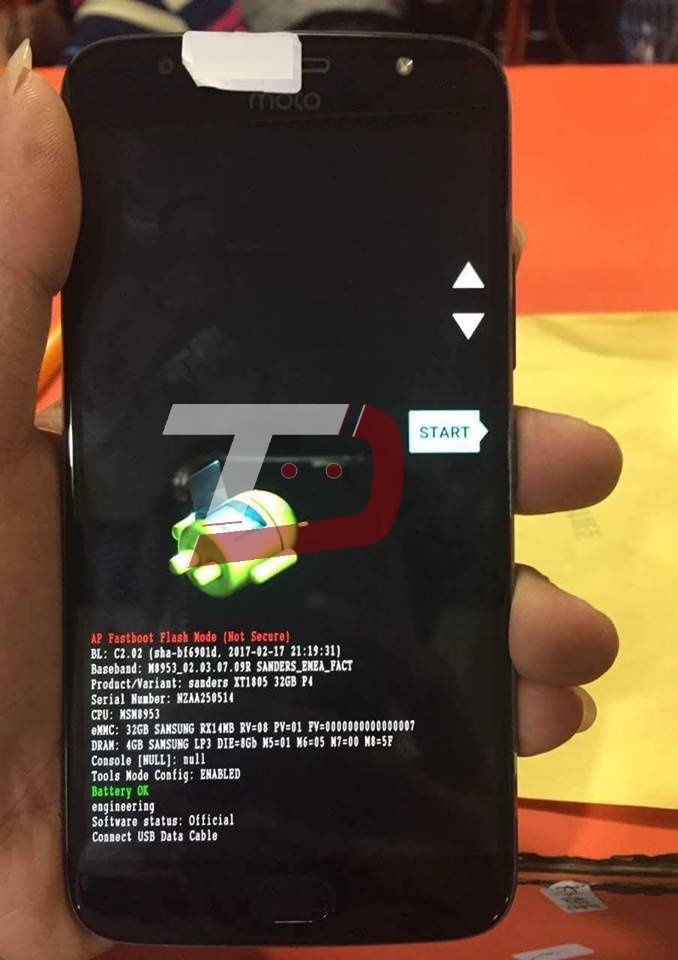