Samsung has its unpacked event lined up for August 23, and we know what the big announcement the Korean company has for us at the event — the Galaxy Note 8. Well, just in line with that, the Galaxy Note 8 has impressed the good folks at FCC already, gearing up for the release said to be in September.

FYI, the listing also mentions model nos. SM-N950U1 and SM-N950W — we are sure the latter one ending with W is the one for Canada.

Earlier today, a leak from Samsung’s Australian portal gave us good hint that Samsung is preparing for the Note 8’s launch, thanks to a Note 8 registration page coming live.

Specs-wise, it’s safe to say that the Galaxy Note 8 packs in serious horsepower, quite naturally. You’re looking at Snapdragon 836 processor (a +1 on current gen bets SD835 chipset), 6GB RAM (no 8GB model, but you didn’t need it anyway) and 64GB of storage for the base model. We think the Note 8 would definitely come in 128GB variant too, but there’s rumor about a 256GB model, dubbed as Note 8 Emperor edition, in the works too.

The Samsung Galaxy Note 8 would naturally sport an S-Pen, but its display size would be a hair larger than Samsung current largest display topping smartphone, the Galaxy S8 Plus, which sports a 6.2-inch display. Rumor has it that a 6.3-inch Super AMOLED display — presumably the same on as that on S8 and S8 Plus — would grace the front of Note 8.

More interesting prospect about the Note 8 specs though, is the dual-camera that is being rumored for the big phablet. It’s very much possible that Note 8 will be Samsung’s first dual-camera device to arrive in stores, but Samsung is also working on more dual-camera phones, like Galaxy C7 2017. The Note 8 dual-camera could sport two 12MP sensors, while it could also feature 3X optical zoom.

While Google has not released the Android O update yet, which it should do sometime in August, but even though the Galaxy Note 8 is a solid contender for Android 8.0, it would come with Android 7.0 pre-installed. Could be Android 7.1.1, yes, but certainly not Android 8.0. 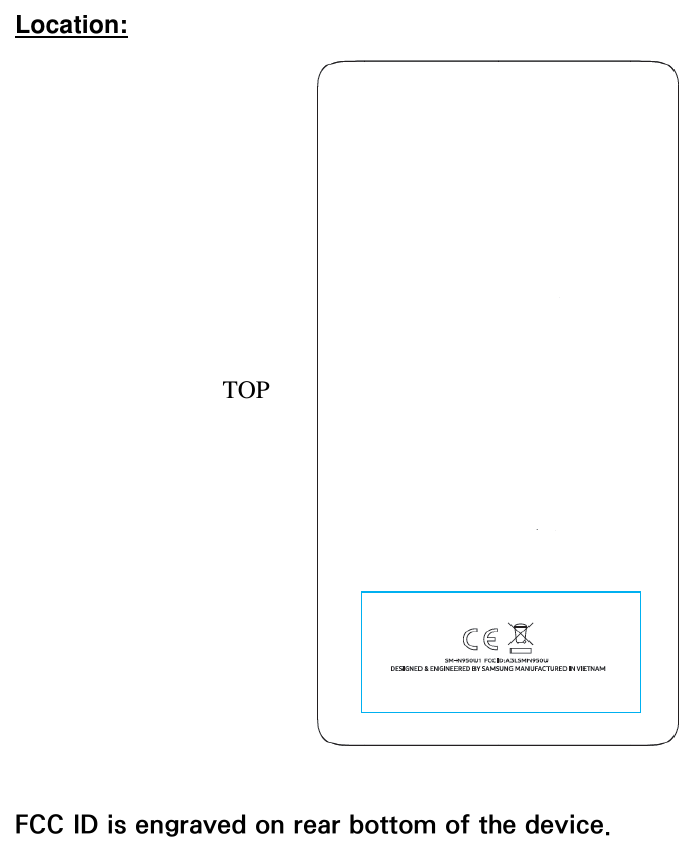