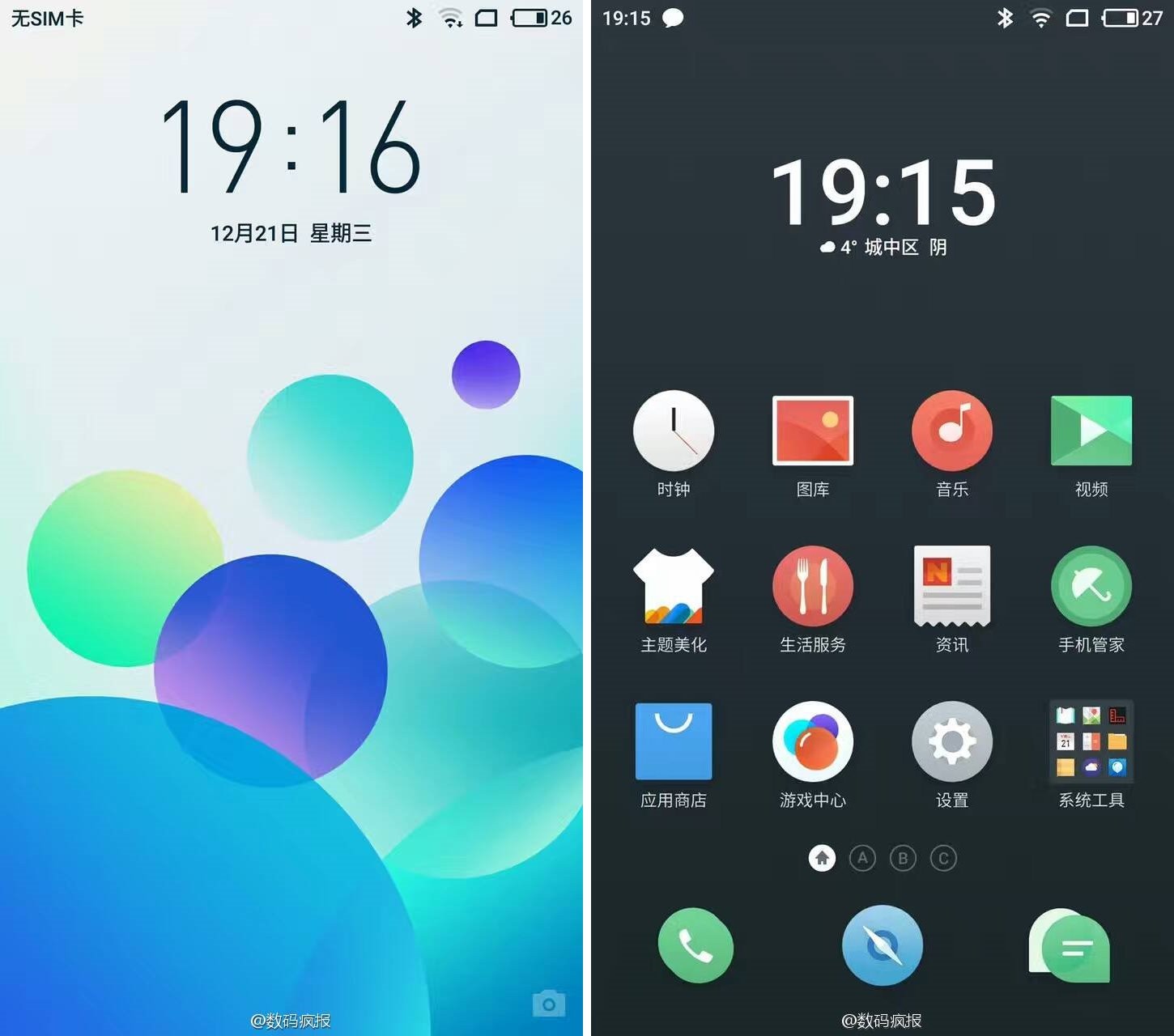 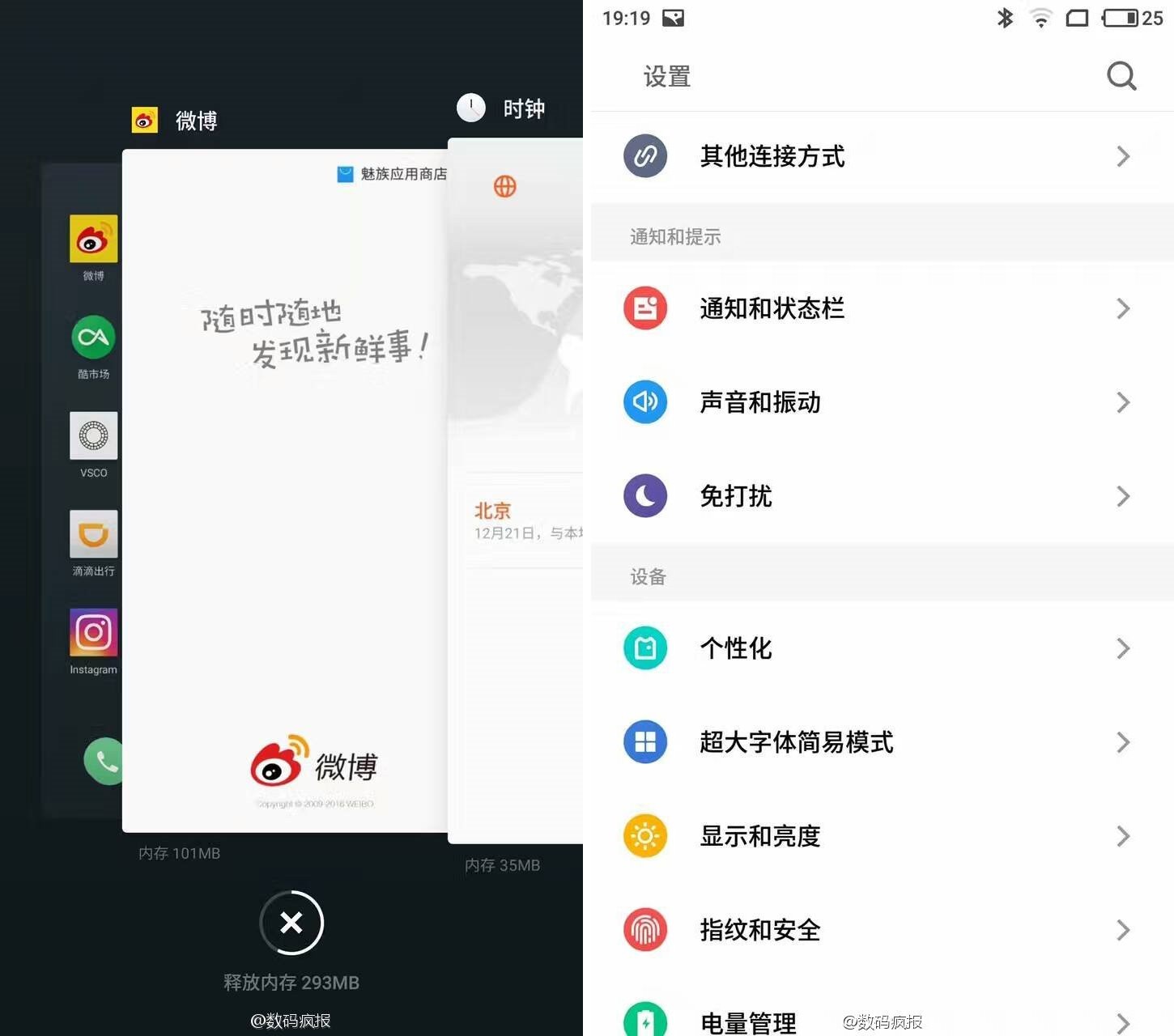 A list of Meizu devices are being touted as compatible, or supported if you want, with the Flyme 6 custom skin from the company that will be unveiled soon along with the launch of Meizu X, their next flagship.

In case you’re wondering why Meizu is keeping M3 Note for the Android 7.0 Nougat update while not its little variant in M3, well, this is down to processor each set employs. The MTK6755 chip that powers the M3 note is compatible with Android Nougat, while the one that powers the M3, MTK6750, doesn’t.

Meizu could announce its Flyme 6 custom skin on November 30 with the Meizu X itself, but it’s being reported that Flyme 6 would be able on Meizu devices up for Nougat only in Q1 2017.

After all, if unveiled on November 30, it will take Meizu sometime to bring the X to the market, which could be by mid-December. Some feedback from Meizu X and Flyme 6 would enable to prepare a better update for old devices, and all of this would take us to January release of Android Nougat.

Meizu devices that will NOT receive Nougat update

Do let us know what you think of Meizu and its software performance.