February 23, 2019: Sprint users of the LG X Power are now receiving a new update that installs software version LS755ZVG, bumping the security patch level to the latest version available for the handset.

The X Power update began rolling out early this month and besides the new patch level, Sprint says it also includes bug fixes and possibly lots of performance optimizations. Sprints changelog talks of an August 2018 security patch, but its unlikely to be the case considering the previous update contained the said security patch. If anything, we could be looking at the October 2018 security patch or a newer version.

Anyways, the update is rolling out over the air and having been around for at least two weeks, it’s likely that most, if not all, LG X Power users on Sprint have received the update. 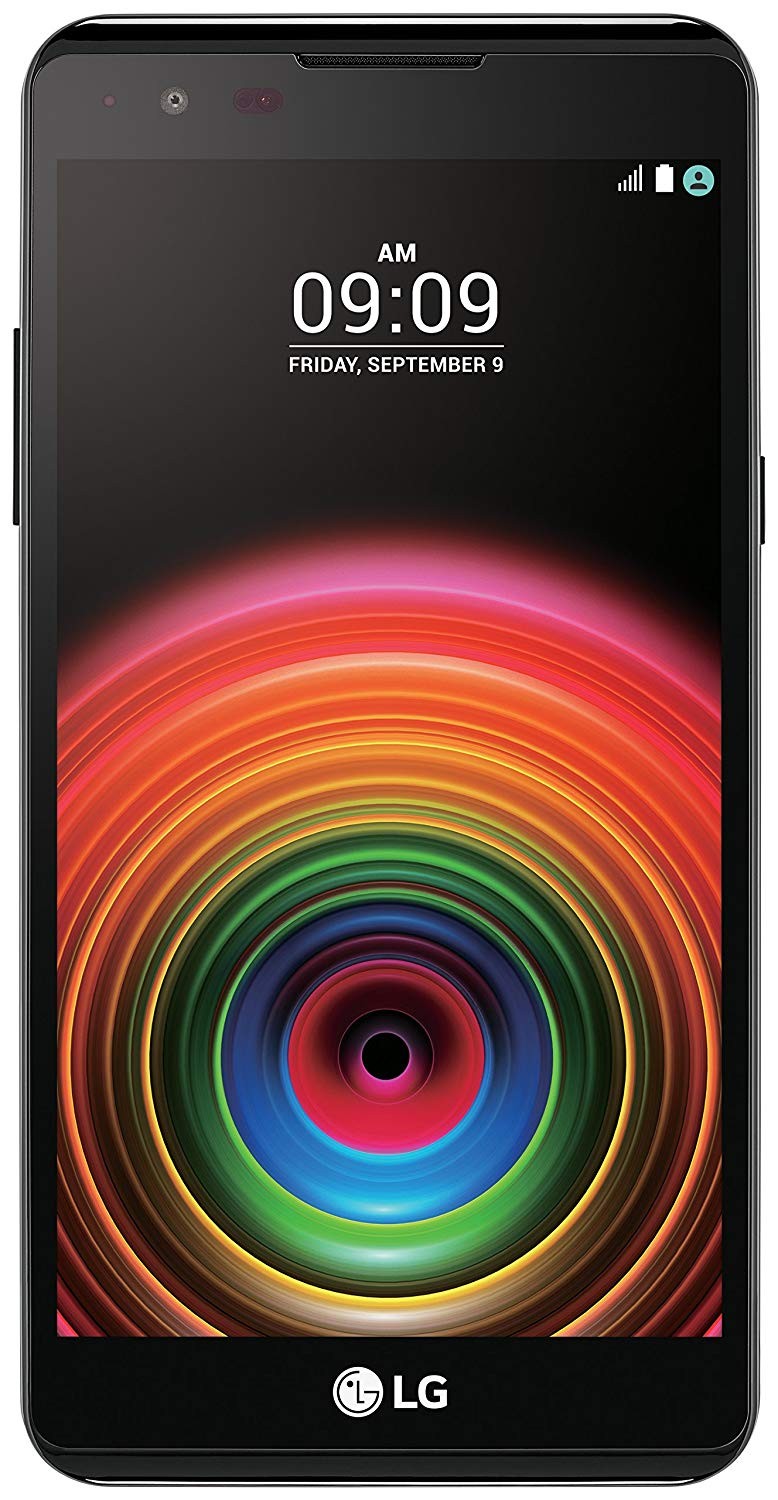 Unveiled towards the end of 2016, the LG X Power runs Android Marshmallow out of the box. As of 2019, this is the same OS still running the show, so don’t expect any miracles.