Is Honor 10 waterproof? Let’s find out

Back when the durability of mobile devices was already being questioned as screen sizes became larger, Samsung released the Galaxy S7 Edge which not only came with curved glass display that made it more vulnerable to breaking but a rear glass panel as well. However, the company also made the device IP68 water and dust resistant, which goes to show that modern mobile devices can look good and be durable as well.

The design trend of having a rear glass panel has caught up, with Huawei trying something refreshingly new with the Honor 10 this year. But one thing that Huawei has not included with its flagship-worthy device is an IP rating to let us know how water resistant the device is. Unlike OnePlus 6, the company makes no claims that the Honor 10 is water resistant to an extent, which leads us to believe that the device cannot, under normal circumstances, survive a dunk in the pool.

How water resistant is Honor 10?

With it being cleared that the Honor 10 is not certified water resistant, we do have to consider the fact that manufacturers do anticipate that your device will come in contact with liquid at some point. So if you were to end up dunking your Huawei Honor 10 in the pool or dropping it in the sink for just a few seconds, what could you expect to happen?

Fortunately, you won’t have to test out this theory since the good folks over at YouTube Channel Wit Rigs have done it for you.

To start things off, imagine you spilled some sauce or food over your Honor 10 over dinner and you decide to wash it off under the sink to make sure everything gets off clean. Well, after a quick sprinkle around the entire body, the Honor 10 seems to be doing just fine, as you would expect since there is no direct internal contact of moisture with the ports or the buttons.

Imagine the way you eat Oreo by dunking it into milk, now imagine doing the same to your Honor 10 and what do you think would happen? Surprisingly enough, after a few quick and short dunks completely submerged into water, the Honor 10 seems to work perfectly with no glitches or blurry camera lens yet.

We’ve all taken our phones to the bathroom, whether it play some Candy Crush while doing our business, or enjoy some quality bathroom singling experience. When you take the Honor 10 to the shower though, it doesn’t seem like the phone is anything short of being water resistant.

The first time around, the device is placed horizontally under the shower for 30 seconds and it comes out working perfectly fine. The second time around, the phone was placed vertically, with the loudspeaker, the charging port and the headphone jack exposed.

Fortunately, the phone once again survived the water resistance test without any hiccups whatsoever.

For the last and final test, the Honor 10 was pushed to the limits for a short immersion, which you can consider similar to a quick drop in the sink or in the pool. When placed vertically in a tank filled with water, bubbles quickly begin to emerge from the SIM card tray of the phone which was kept submerged in the water for only 5 seconds.

They quickly pulled out the device, removed the SIM card tray and gave it a quick shake, at which point you’ll notice water seeps out of the SIM card slot. After all of this mayhem, the Honor 10 surprises us by still staying on and the camera seems to work fine as well. 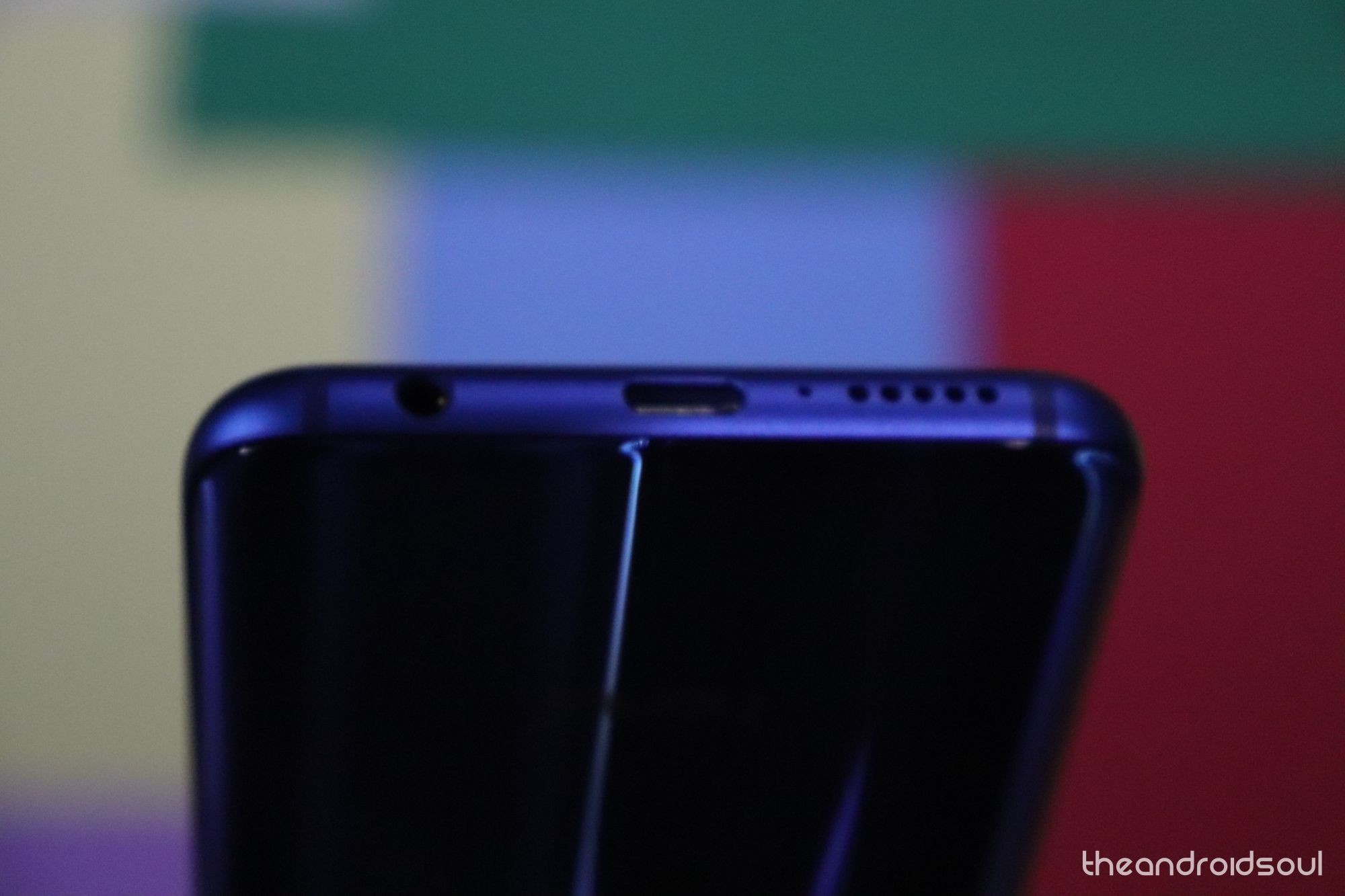 From the video and the evidence, it is easy to conclude that the Honor 10 is not water resistant to a great extent. This is quite apparent from the fact that bubbles began to quickly appear after the device was submerged in water for just a couple of seconds. But the folks at Wit Rigs went one step closer to confirming this by taking the phone apart after the water resistance test.

After using heat and special pry tools to remove the glass back from the Honor 10, water droplets were immediately noticed inside the back glass panel. Furthermore, as there were water and moisture all over the circuits as well, including the SIM card slot of the phone and even near the charging port and speaker. By quickly drying out the phone internally, they managed to save the Honor 10 from being ruined by moisture corrosion and short-circuiting.

So here’s our advice, keep Honor 10 away from water in your pool, and even away from the sink, because you may not be lucky enough to have a working phone after a similar water resistance test.

Best cases for the Huawei Honor 10