Huawei has done exceptionally well this year by launching some of the best devices and even edging out Samsung and Google with their Huawei Mate 20 Pro. The company also launched the Watch GT which is one of the cheapest yet one of the best smartwatches you could pick up in the market today.

The company has decided to launch the smartwatch with their own operating system which Huawei has named Lite OS. As the name suggests, the software comes with limited yet useful features and even gives the device a massive battery back up of about 2 weeks as Huawei claims.

The new OS, however, brings a few nasty bugs and issues along which is why a few users are facing a couple of issues with the Watch GT. Luckily, most software related issues are usually ironed out with a few updates or workarounds so there’s no reason to give up hope from your Huawei Watch GT or cross the device out from your wishlist.

Let’s take a look at a few issues with the Huawei Watch GT and how to fix them.

This seems to be a fairly common issue faced by users of the device. Several users are claiming that they aren’t receiving notifications from their smartphone on the Watch GT.

The issue might be due to various reasons so here are a few steps to perform to help solve the problem.

If none of the steps mentioned above help resolve the issue, then, unfortunately, you would have to wait for Huawei to roll out an update for the Watch GT to fix the issue. 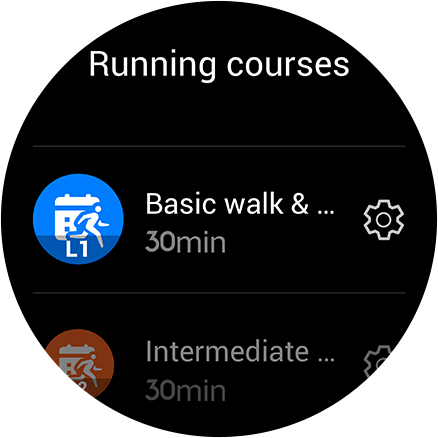 2. Watch GT does not sync with Google Fit

Some users are unable to sync the Huawei Watch GT with the Gooogle Fit application, if you too are facing the same problem, then here are a few steps to try out to solve the issue.

3. No vibration when receiving notifications/calls

One of the main points of having a smartwatch is to have it alert you with a vibration if you receive a call or notification so that you don’t have to constantly check your smartphone. Unfortunately, all Huawei Watch GT users aren’t receiving vibrating feedback when receiving notifications or calls.

Currently, we aren’t aware of any fixes for the issue since this seems to be a one-off case and there seem to be no solutions for the problem.

‘Common Honor View 10 problems and how to solve them‘

Several Huawei Watch GT users have raised concerns since they have noticed that the weather is not being displayed correctly on their smartwatch. Fortunately, this seems to be a minor bug and can be fixed within a minute.

Once the Watch GT is restarted, you should now be able to see the correct weather information on the screen. 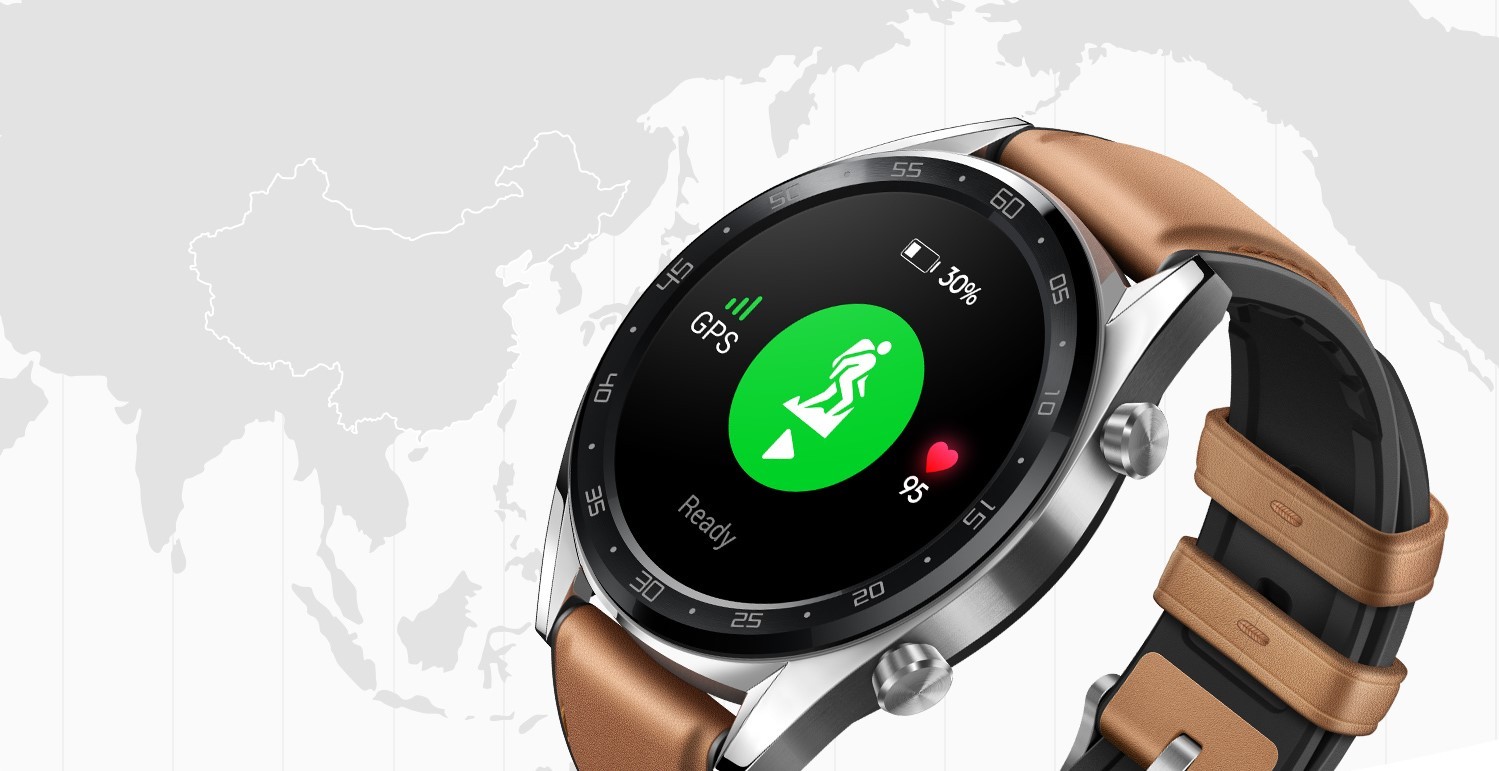 If you too are facing the same issue on your Huawei Watch GT, then here are a few things to do to help fix the issue.

Currently, there is no other alternative method to resolve the issue. In case disabling the raise wrist to wake feature does not do the trick for you, then we suggest getting in touch with Huawei customer support to sort out the issue.

Smartwatches are really handy when it comes to receiving notifications and calls since you can take a glance at the watch and know who’s calling without even having to check your smartphone, unfortunately, a few users have reported that they are unable to see any caller information on their Huawei Watch GT.

If you too aren’t able to view the caller ID on your Huawei Watch GT while receiving a call, then here’s what to do.

That’s it! Now when you receive a call while your Huawei Watch GT is paired with your smartphone, you would be able to see the caller ID.

Are you facing any other issue on your Huawei Watch GT? Let us know in the comments below. 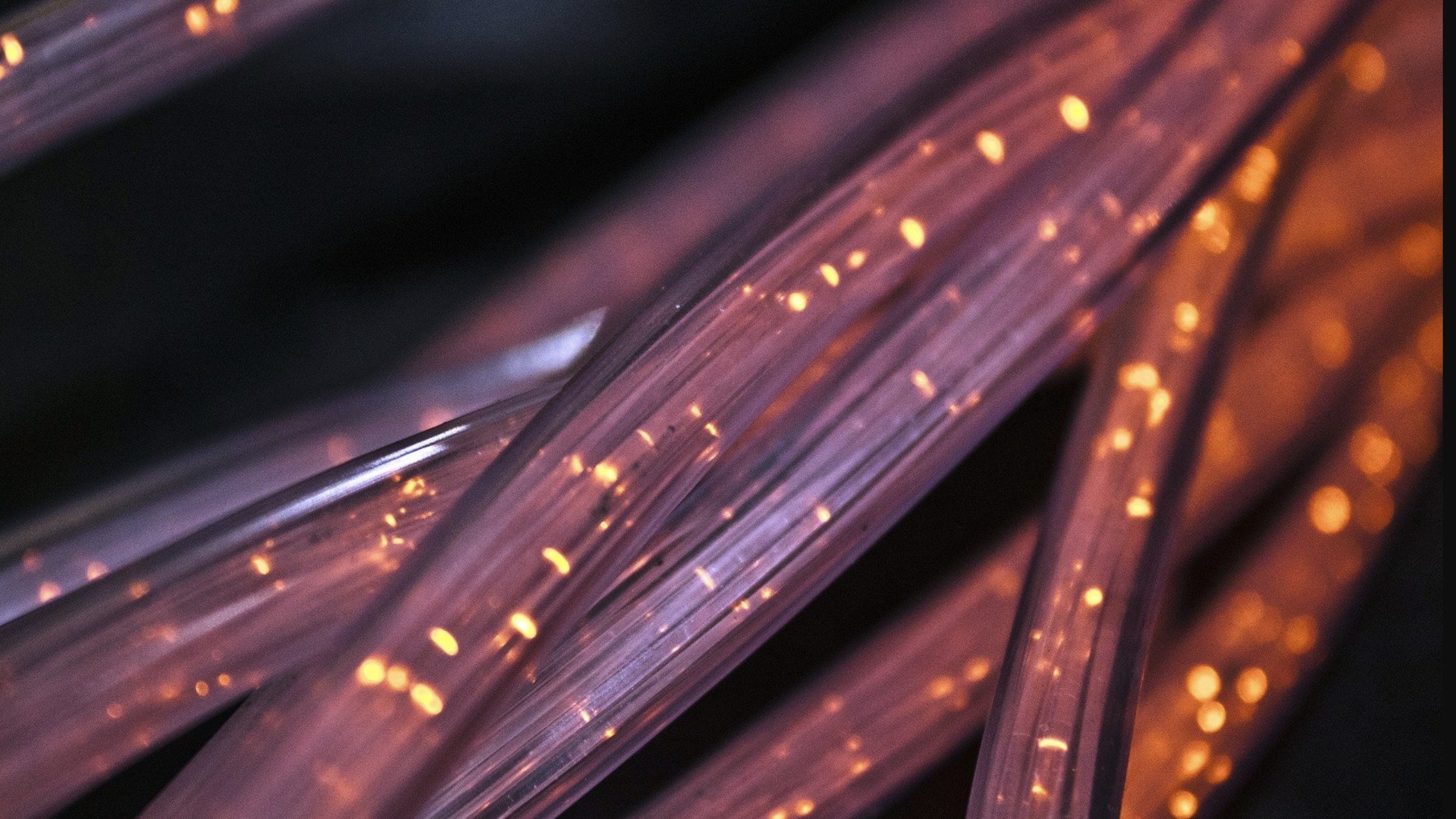 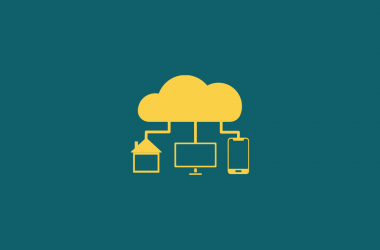 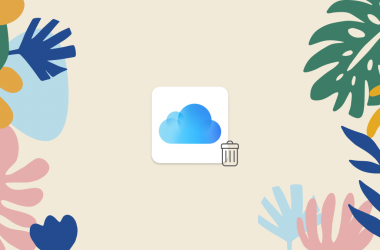 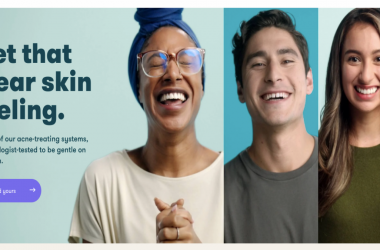 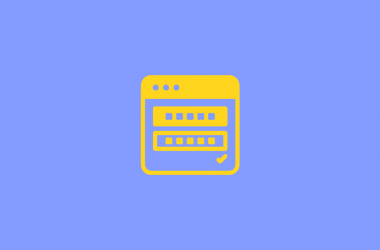