In order to receive the latest OTA on your Mate 10, you ought to have installed the most recent EMUI version 9.0.0.182.

This same update is expected to be released in markets outside of China in the coming days, but it may arrive disguised in a different build number.

Huawei’s Mate 10 is a great phone, but the company isn’t resting at that. It wants the phone to be up to speed with the likes of other handsets on the market, which is why since launch, several updates have been rolled out to the flagship, some adding new features and optimizations, and others adding security updates.

On this page, we’ll help you keep track of the software updates you receive on your Mate 10 handset, be it minor or major OS upgrades. 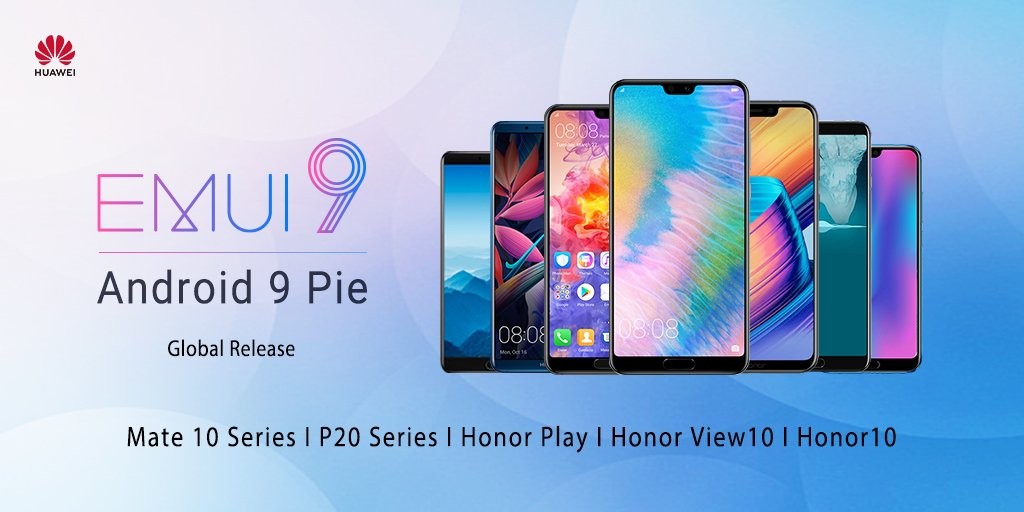