Huawei today announced that they are starting the Nougat update as beta for Honor 8 users in India. The registration period starts today, November 7, when the 1st release also rolls out, and continues till November 16.

Huawei is looking to conduct the Honor 8 Nougat update beta in two batches, the first one with 50 users, while the second one with 100 users.

The company also let it know that the beta test for Honor 8 Nougat update will be taken to other countries too, which includes U.S, U.K and France.

This is similar to Galaxy S7 Nougat update beta test Samsung is looking to use.

How to enroll in Huawei Nougat beta program

If you own a Honor 8 in India, go to the beta registration page (or here) to enroll yourself for beta version of Nougat update under the beta program. Know that this isn’t final release, and thus may have issues and bugs that you wouldn’t expect.

Huawei also shared screenshots of the EMUI 5.0 features, which you can see below. 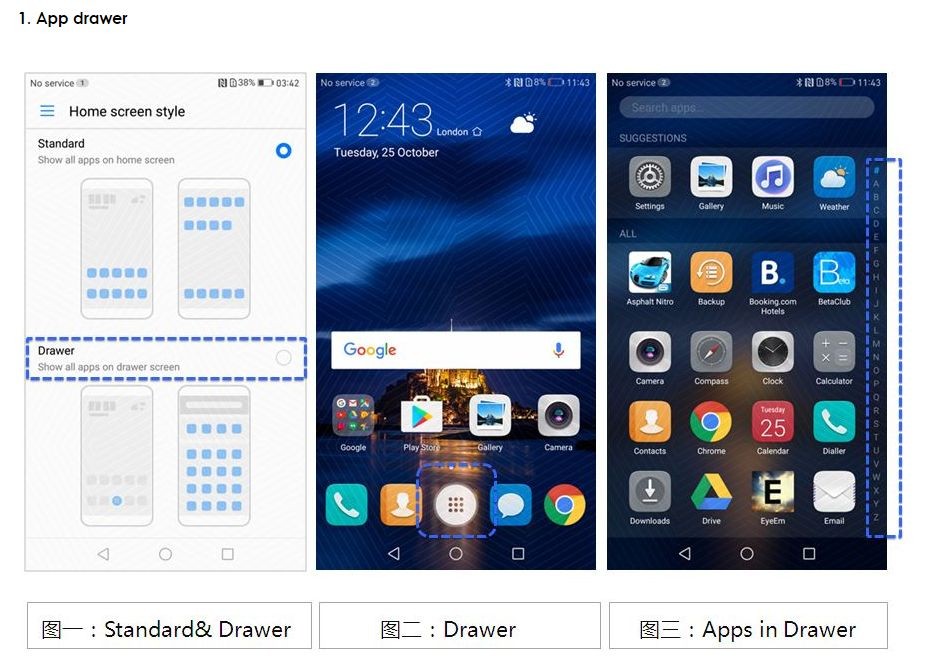 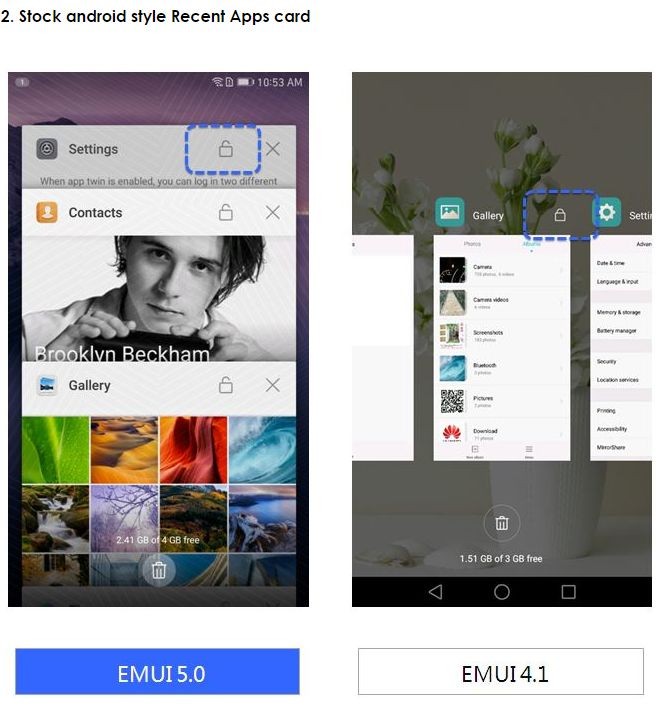 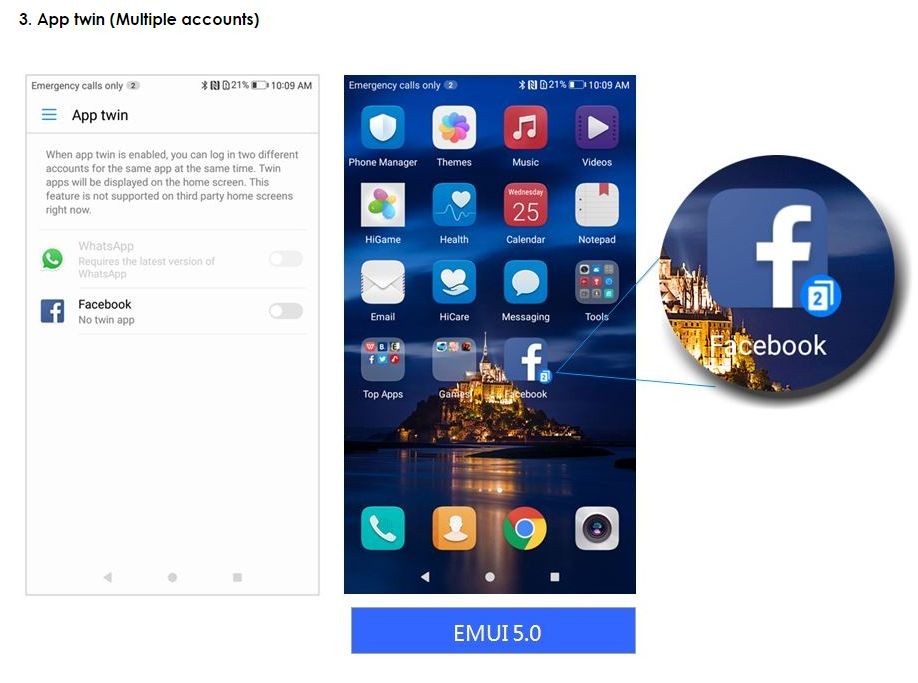 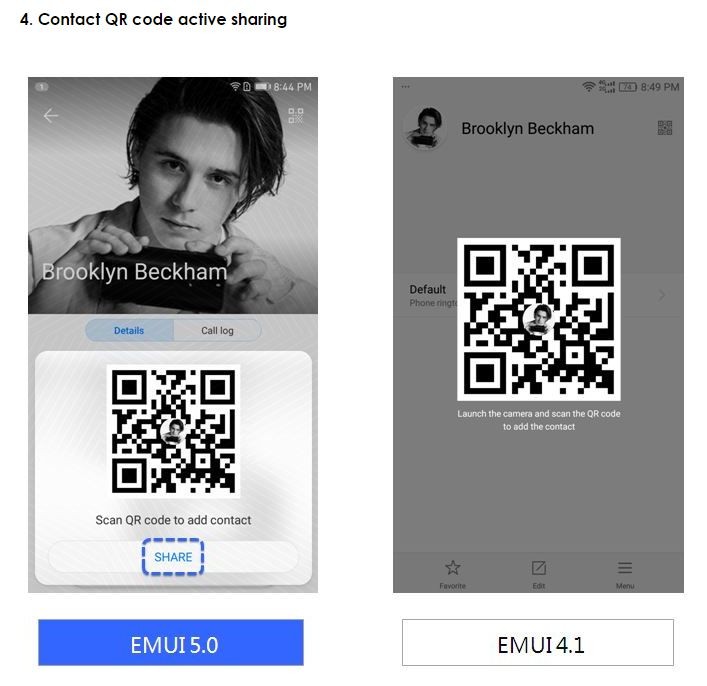