How Much FPS Does PS5 Have?

With the PS4 and Xbox One rocking chairs on the front porch, wrinkled, smoking wooden pipes and ranting about glory days long past, and the next-generation consoles on the horizon, many gamers are still trying to figure out who they’re going to side with this time around. That means looking at the tech, answering questions like what launch titles will be available for the PS5 or, in this case, what FPS will the PS5 have?

But to answer that question, we must first answer another one:

FPS refers to the frame rate, or the frames per second displayed on-screen on any sort of display. Like flipping through a series of pages with an old-school animation drawn onto it, this is what allows us to perceive motion from a series of individually static images displayed in a sequence that gives the illusion of motion. The key to that illusion is in the minor changes between each frame.

The higher the FPS, expressed as a screen’s Refresh Rate in Hertz, the smoother the appearance of the motion will be. A screen with a refresh rate of 60Hz will display up to 60 images per second on the screen, while a screen with a 120Hz refresh rate will do double that. That means each second of on-screen motion is split up into more images, creating a more subtle change across the sequence and a smoother illusion of motion. This translates into less blur, less jitter, and a better read on high-speed movement across the screen.

Long Story Short: FPS refers to frames per second displayed on screen, and is a measure of how smooth motion graphics will appear on a display.

Related: Will Xbox Series X/S and PS5 Have Crossplay?

What’s the Maximum FPS on the PS5?

Indeed, the PS5 will be quite the technological powerhouse, supposedly capable of running games in 8k resolution at a buttery smooth 120 FPS — though don’t expect that to be the standard for all games on the next-gen PlayStation; frame rate doesn’t depend solely on the console at hand. It also depends on the game and the display you’re connected to. For reasons we’ll go into later, many games will themselves be incapable of running at 120 FPS and have caps at 60, or even 30.

That said, there will be plenty of PS5 games capable of reaching that triple digit frame rate. Devil May Cry 5 Special Edition, the new Call of Duty: Black Ops Cold War, and Rainbow Six: Siege will be just a few of the games confirmed to be hitting that 120 frame rate.

Related: Best Upcoming Games Of 2020 and Beyond For PC And Consoles

In order to reach that sweet, sweet 120 FPS on the PS5 you will need A) a game that is capable of running that high, and B) a TV with an equally capable display. Dead weight in either of those two parts of the equation can bottle-neck the frame rate for the whole experience, however willing the console may have been to tango.

Related: Will Battletoads come to PS4 and PS5? Here’s everything we know so far

Put simply, if your display isn’t capable of matching the 120 FPS put out by the PS5, you won’t be seeing the illustrious frame rate you’re hoping for. A TV with a 60Hz refresh rate is going to be a hard cap for the FPS of any game, console, or recently unearthed alien gaming suite from the future, no matter how powerful it is. One hand has to wash the other.

Thus, gamers looking to capitalize on the delicious PS5 frame rate need to do some research before settling on the right TV — which, yes, does mean the total PS5 gaming package could end up costing you a pretty penny by day’s end.

A higher frame rate can provide distinct advantages to highly competitive gamers — especially in certain genres like shooters, battle royales, MOBAs, or anything else with a high-speed PvP bent. Having smoother animation on-screen gives players more information per second regarding how things move on-screen, whether it be projectiles or other animations, making it easier for gamers to lean on reflexes and pull off clutch maneuvers. Someone playing on 120 FPS can see the world of the game with double or even quadruple the clarity of gamers playing at 60 or 30 FPS.

That said, for more casual gamers and the general gaming audience, the pros that come with achieving that divine 120 FPS may be outweighed by the several cons that come with it: simpler models, less robust rendering, and smaller-scale environments. It’s tough on the hardware to draw 120 images per second on your screen and higher resolutions with ever-higher magnitudes of detail only make the job that much harder.

The general layman, less concerned with reaping every possible competitive advantage, will be more likely to shell out their money for a game’s straightforward visual luster. The prettier the game, the more likely they are to buy it. The more detail, the more high-poly the models, the more realistic the lighting, the more pretty it becomes. Therefore, developers, for some reason expecting to be compensated for their hard work and dedication, tend to cater to the layman first. And that means higher resolutions and more visual flair take priority over things like frame rate.

So it’s up to you, the individual gamer, to decide.  The higher the frame rate, the better in most cases. But know that it may come at the cost of super high-res textures or cutting-edge modeling that gives many games that wow factor when you first lay eyes upon it.

Now that you know the PS5 can hit that triple-digit FPS, what launch title are you most excited for?

How to gift yourself Christmas Hats in Among Us game right now! 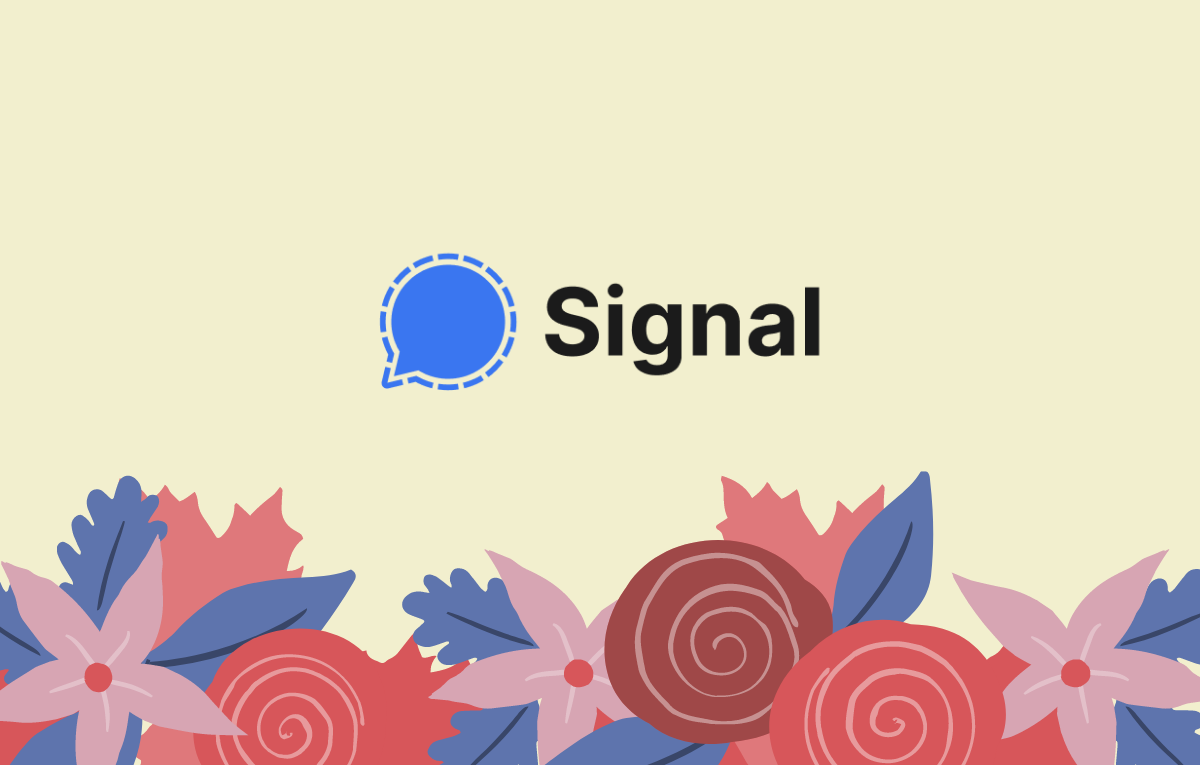 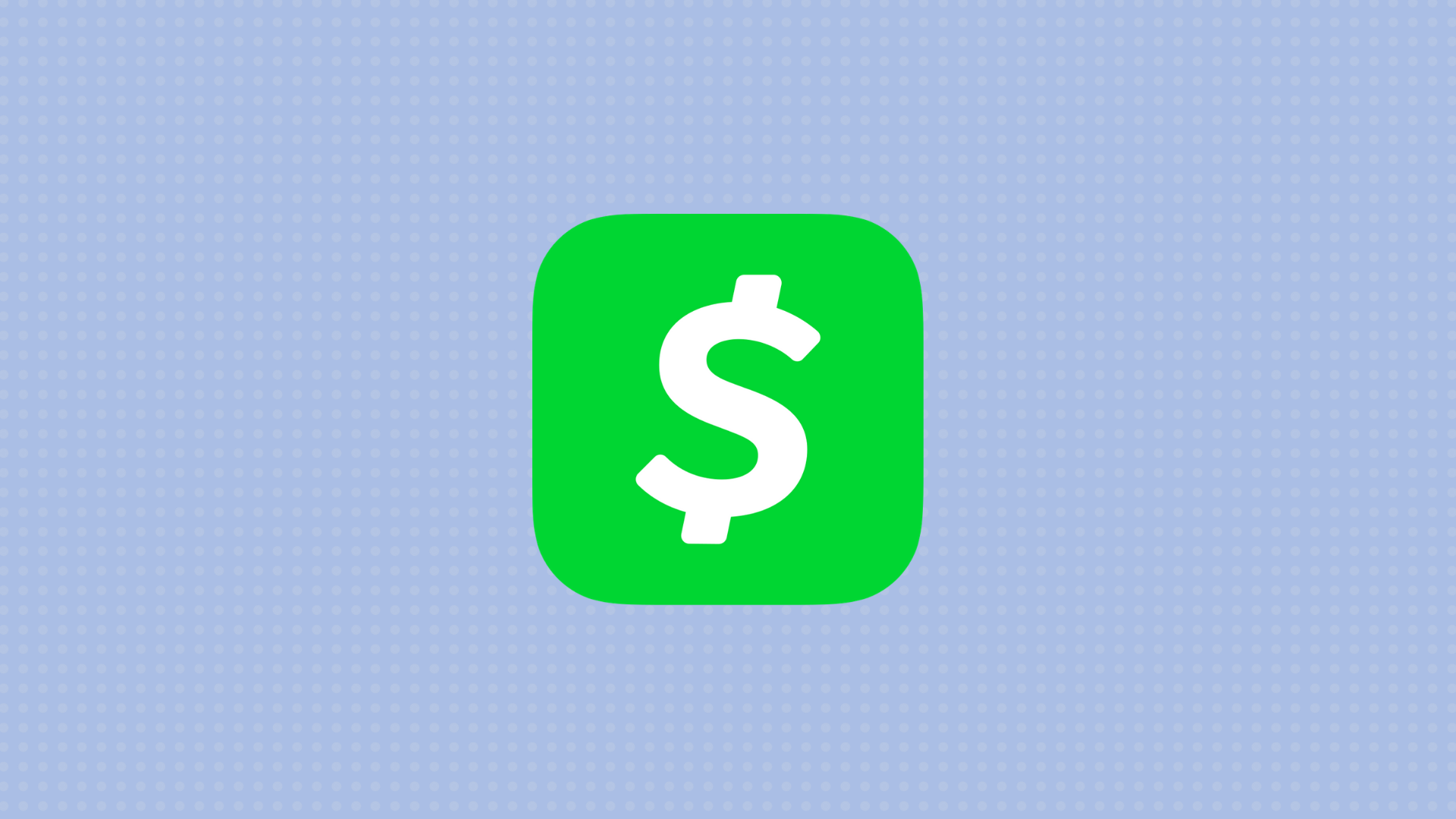 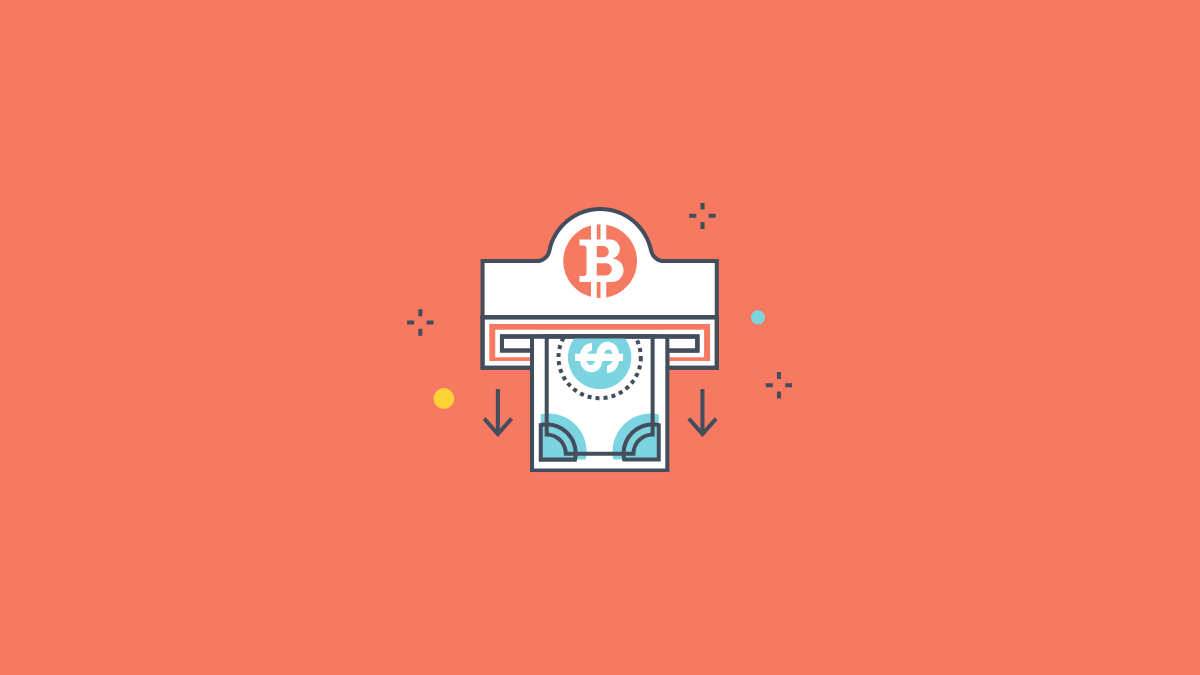 What Does Cash Out Mean on Cash App?