Google Launches Xolo and Nexian Chromebooks in India for Rs 12,999

Today, Google announced the launch of new models of Chromebook made by India based Xolo and Indonesia based Nexian in the Indian market. The Chromebooks made by both the firms are priced at Rs 12,999 and they will be listed for sale in the coming days.

It was announced in late March that Google has partnered with Xolo, True and Nexian to launch new Chromebook models with similar specifications. These new Xolo and Nexian Chromebooks come with a 1.8 GHz quad core Rockchip RK3288 processor paired with 2 GB of RAM and 16 GB storage space. They arrive with 11.6 inch HD display onboard with 200 nits brightness.

Like the other Chromebook devices, these two also get 100 GB of free Google Drive cloud storage capacity. The battery in these Chromebooks will provide up to 10 hours of backup. Both the devices feature HDMI, micro SD card reader, USB 2.0 ports, headphone and microphone combination, Wi-Fi, Bluetooth 4.0 and Smart Ready controller. 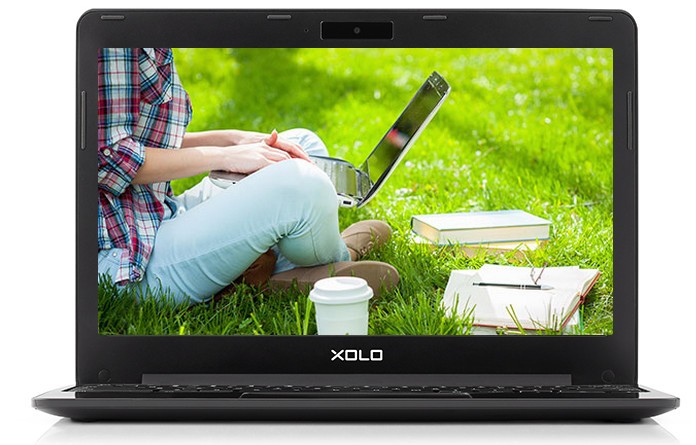 The Nexian Air Chromebook features a rugged body and has a pop-up handle to help in carrying the device. The Xolo Chromebook, on the other hand, boasts of a plastic build without any durable additions.