Few people would deny that Galaxy Note series is one of the best smartphone series that has many powerful devices like Note 4 and Note 5 under its banner. Of course, the same thing cannot be said about Samsung Galaxy Note 7 that tarnished the image of Note series.

For the unawares, Samsung Galaxy Note 7 devices caught fire due to the battery problem, however, it didn’t demoralize Samsung, who decided to continue the Note series, squashing all the rumors that suggested Samsung will discontinue the Note 7 series.

Check out: How to recover notifications cleared from notification bar on Android, including Samsung devices

That said, the successor of Note 7, Note 8, has been in the news since the onset of this year. There have been myriad of leaks and rumors regarding the device. The recent one suggests that the device will release earlier than its expected date, which is late August or early September.

Check out: How to scan documents using Android phone and store them online for easy access.

Samsung Galaxy Note 8, according to the recent leaks, is expected to feature Infinity display similar to the Samsung S8 and will sport 6.3-inch display. In addition to that, the Note 8 will sport rear dual cameras and an under glass fingerprint scanner. It will be powered by Snapdragon 835 coupled with 6GB RAM and 256GB native storage.

Meanwhile, Samsung has decided to issue a white paper on Galaxy Note 7 issue and is working on launching a refurbished version of Galaxy Note 7 aka Note FE which could be priced around $630. 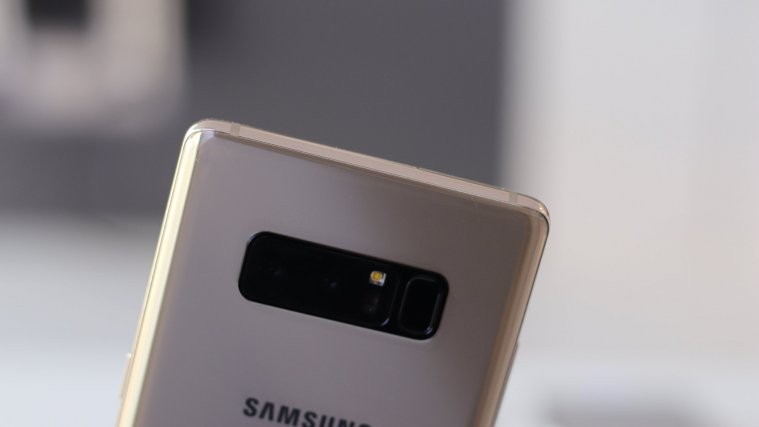 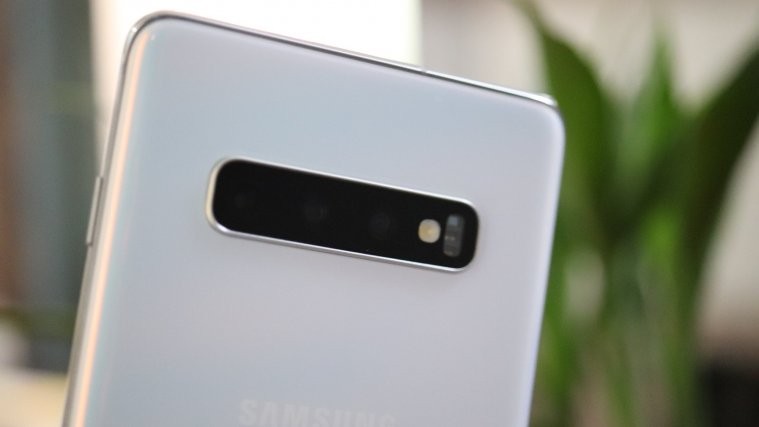 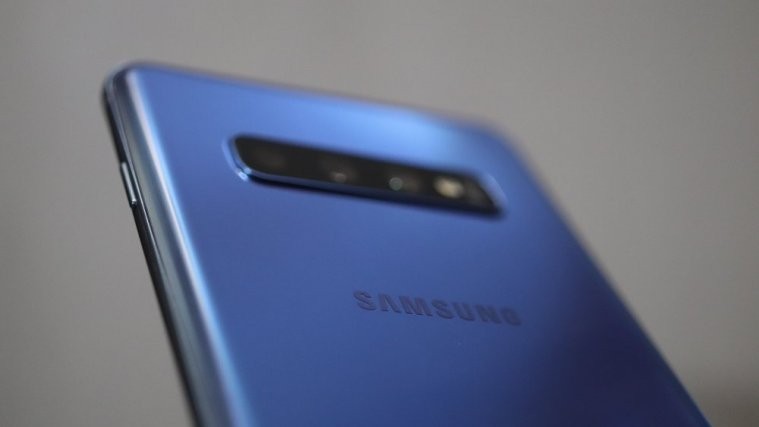