Best New Android Games for the week of 3rd August, 2014

Surprise Gamers! Following the appreciation you’ve been showing for our weekly best new Android apps, we’re today starting a weekly series of Android games as well. We’ll recommend the best and new Android games that are really worth checking out in this series. 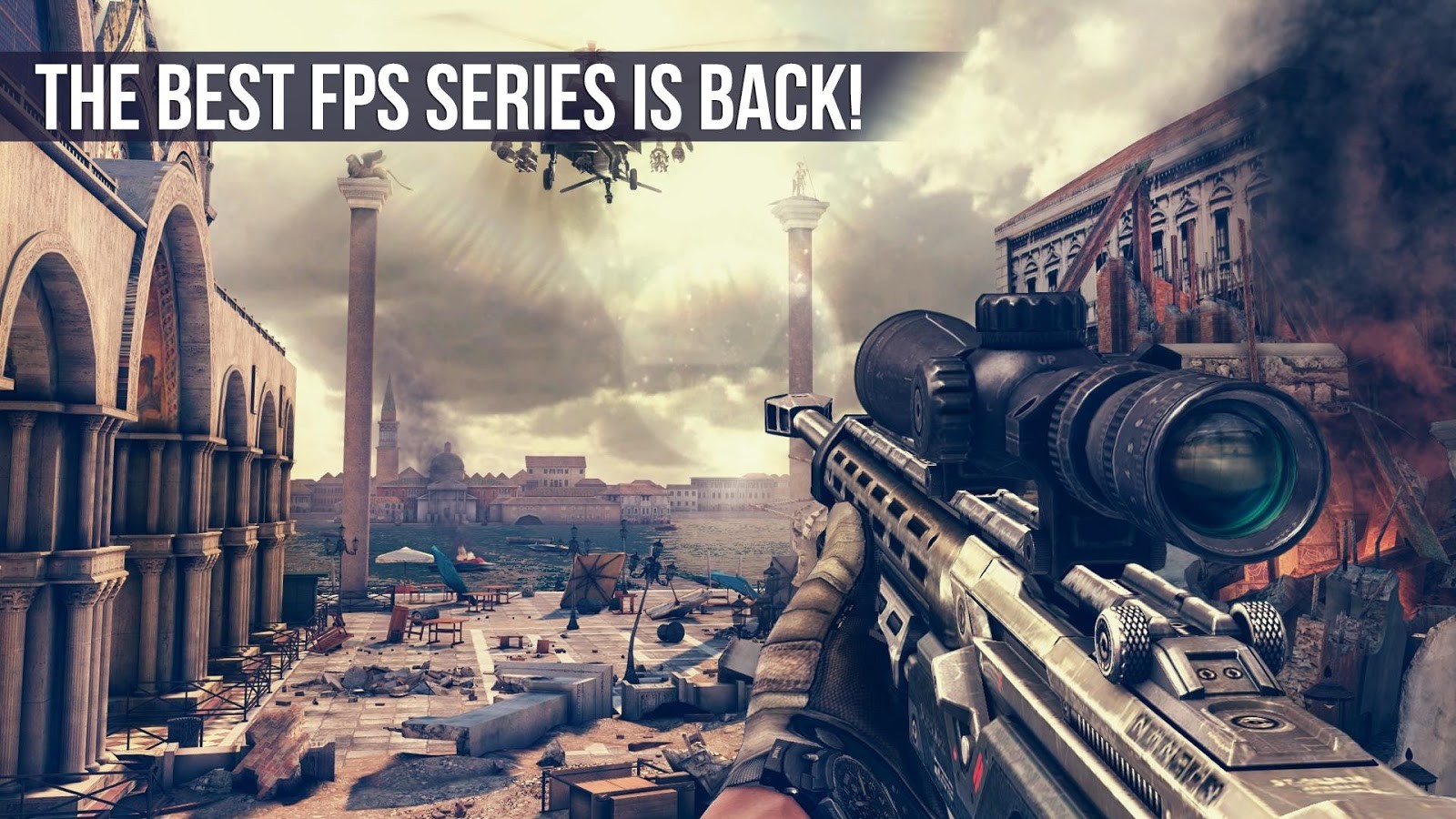 MC5 is an improvement on the previous games of the series, from dialogues and story to controls and features. The game introduces an intuitive multi-player mode, you can make squads or join them. If you like single player mode, MC5 won’t disappoint you for even a single second. The game has a solid story line and game play.

Step into the action as the latest installment in the best FPS series raises the bar for shooter games once more! Create a squad, add your friends and test your individual and team skills against other squads in dynamic multiplayer warfare!

Is single player your thing? Then step into a world on the brink of anarchy and shoot your way out of one dire situation after another to expose a lunatic who’s trying to tear the world to shreds.

Modern Combat 5: Blackout costs $6.99, which is worth it as it doesn’t come with any in-app purchase, a first from Gameloft for an FPS. 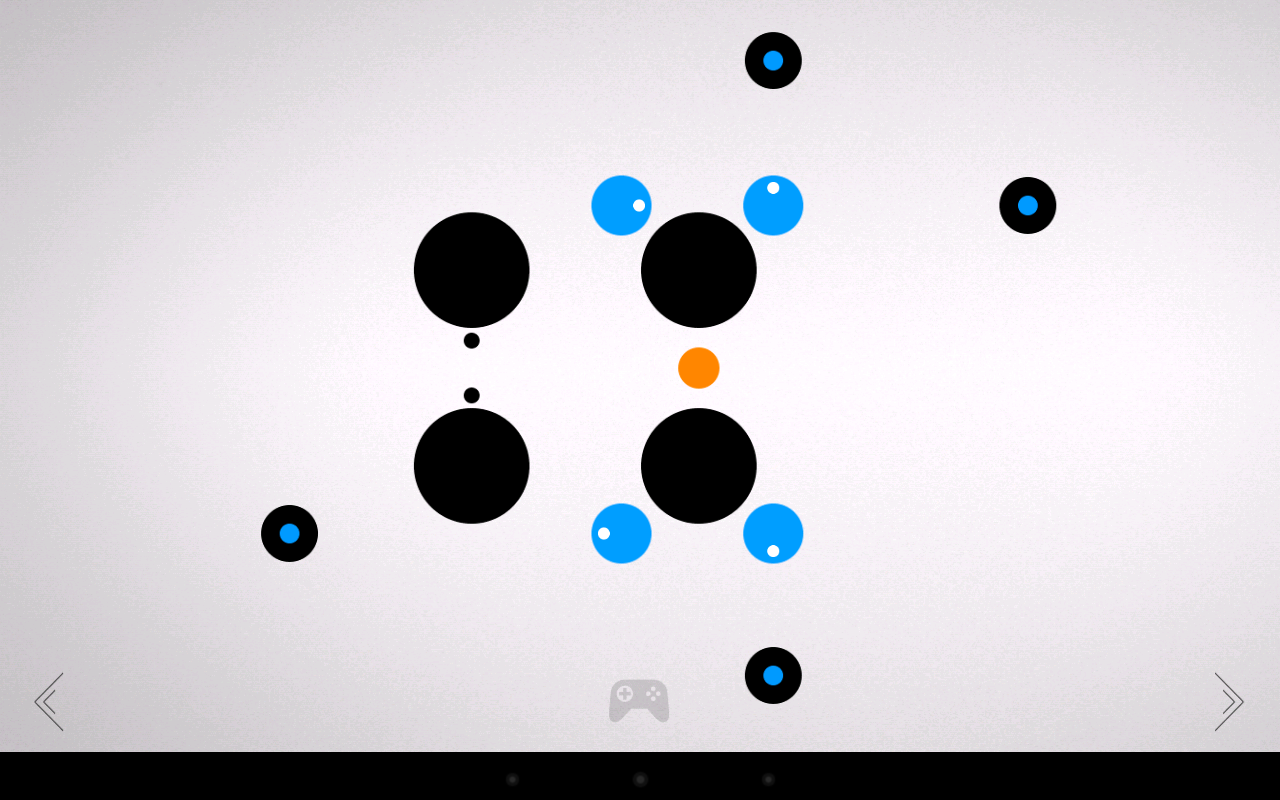 Blek is a simple yet beautiful puzzle game. All you have to do is to draw gestures with your finger. These gestures then move around, jumping and bouncing to collect the dots. You’ll have to start from first if it hits the wall though. Watch the game in action in the video below:

Blek is a unique game about imagination and personality. Everything you draw keeps moving – and watching your creations move is like watching magic.

The goal is simple: shape a line that collects all colored circles avoiding black holes on its route. There are no specific moves that you need to master. To every level countless solutions exist, from delightfully simple to exceptionally deep and complex, yet always elegant.

Blek comes with a price tag of $2.99 with no in-app purchases. Get it from Play Store now! 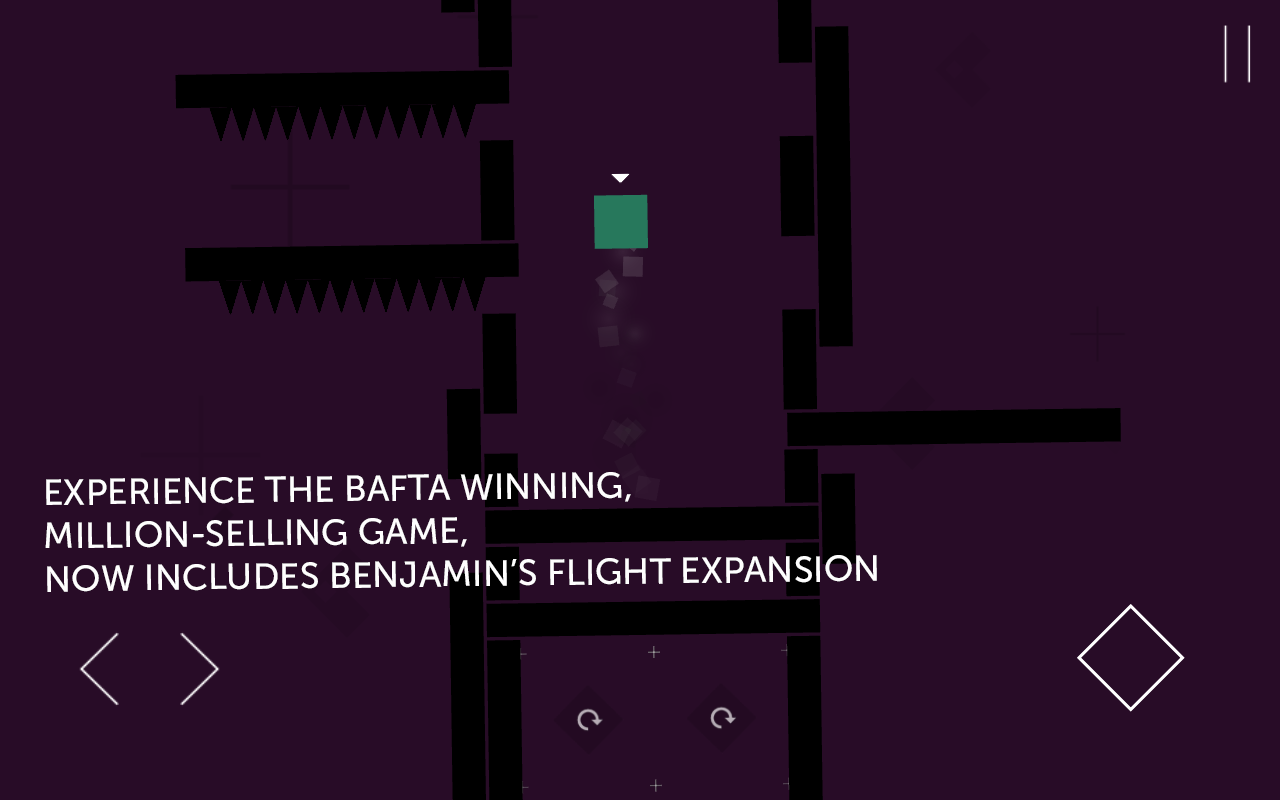 This one has been creating a lot of buzz lately in the indie games scene. You play the role of Thomas, a little rectangle who tries to live in a beautifully strange world. You have the on-screen navigation buttons to navigate Thomas. The simplicity of the game is its biggest strength also. Be prepared to fall in love with Thomas!

Meet Thomas, a curious rectangle, and help him unravel the mysteries of his existence in a wonderfully strange world. Experience 100 levels of award-winning platform game play and take part in an emotional story narrated by Danny Wallace.

** Includes FREE ‘Benjamin’s Flight’ level pack, giving you more story and 20 additional levels to play through with young Benjamin, who goes in search of the Fountain of Wisdom aided by his father’s incredible invention.
** Experience the BAFTA winning, million selling game from creator Mike Bithell on Android tablets and phones.
** A minimalist game about friendship and jumping
** 100 levels, one immersive journey
** Award winning story narrated by Danny Wallace

Get it from Play Store for $3.99. Thomas was Alone comes with no in-app purchases. 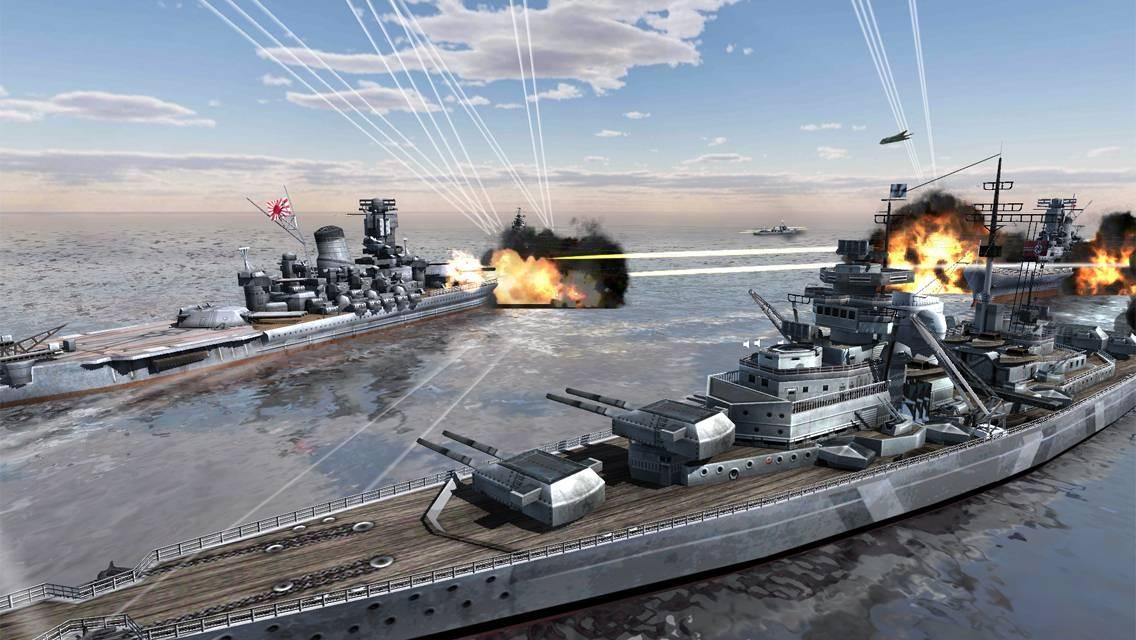 The world is at war, it is the world war! And you are in the seas fighting for your country, controlling the battleships. World Warship Combat is a battleship shooting game, which provides unrealistic immersive sea wars. Your mission is to control a fleet of naval ships in the battlefield. There are a variety of missions from seek and destroy to no non-sense war!

Go back in time to the 20th century, and be prepared to take on your enemies on the high seas, by commanding your naval vessel and destroying your opponent’s ships.

The game provides players with a huge naval fleet and grants an opportunity to take command of legendary vessels and fight for domination on the high seas. Each machine has its unique realistic combination of firepower, speed, armor, and endurance

The naval action game has several features to keep you entertained, including a straightforward and clear game interface, as well as easy-to-maneuver game controls.

Your mission is to take charge of a fleet of powerful and varied naval ships, taking to the rough seas to seek out and destroy your enemies in intense and bloody battles.

Download it for free from Play store. It comes with in-app purchases. 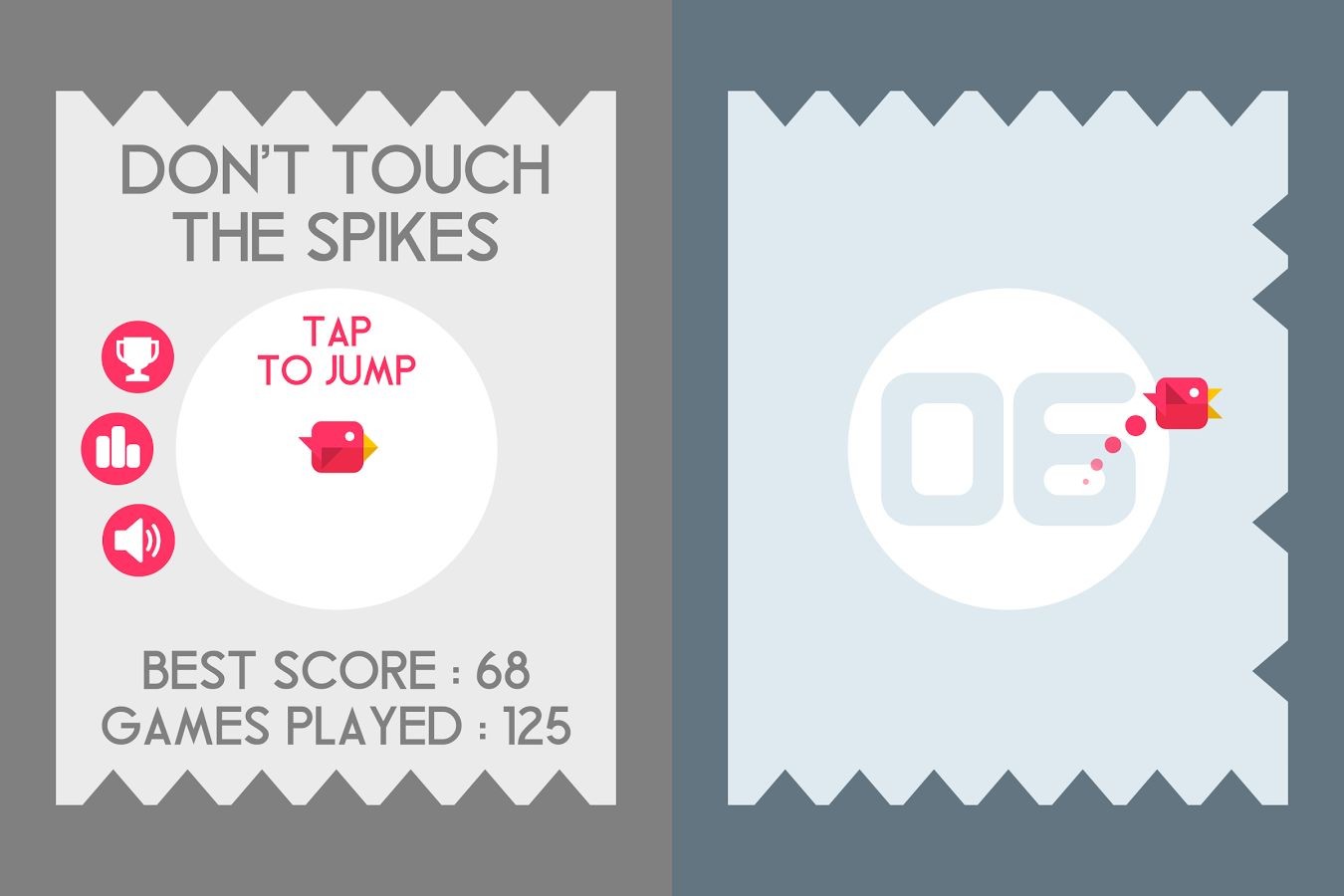 Another Flappy bird clone? Really? You must be thinking something like that looking at the screenshots of the game above. But it is more than a Flappy bird clone, it brings a little twist to the Flappy style. As the name of the game suggests, you’ll have to avoid the spikes (Spikes in this games are not like the pipes in the original game :P). You’ll have to tap the bird to make the bird fly. The unnamed bird flies till it touches the wall and then flies back. The spikes are present on the walls, which you’ll have to avoid hitting.

How far can you make it?

Download it for free from Play Store. It is ad-supported and comes with no in-app purchases.

How to Boot Into LG G3 Fastboot Mode

Best New Android Apps for the week of 3rd August, 2014 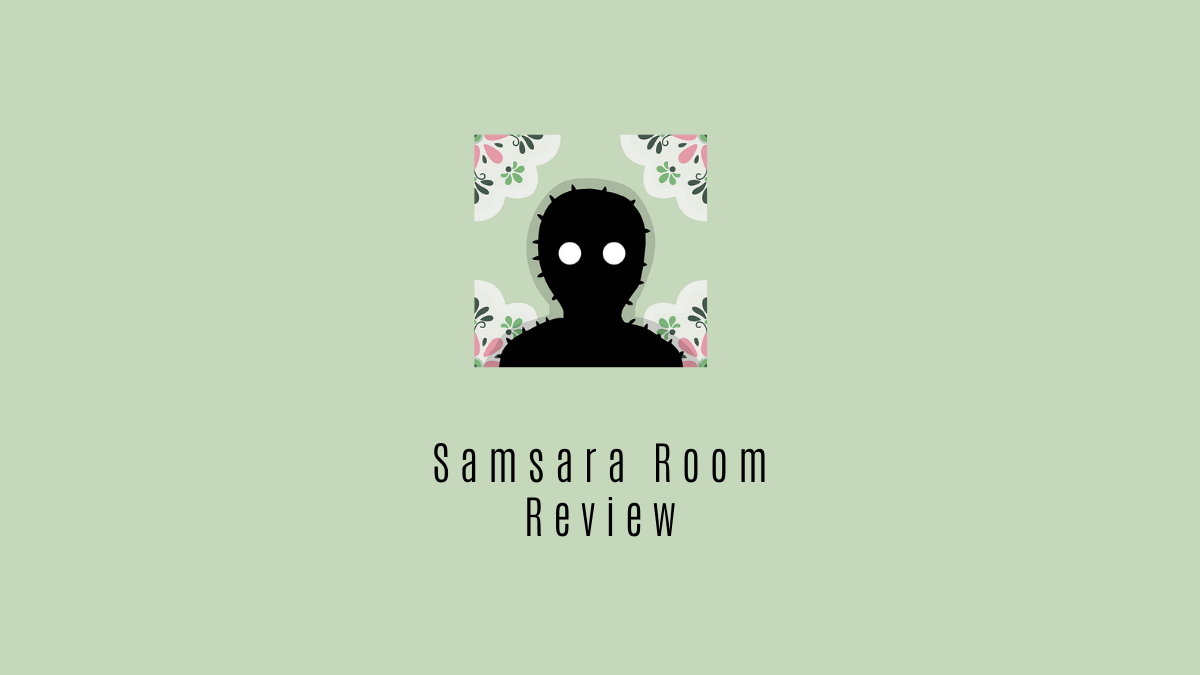 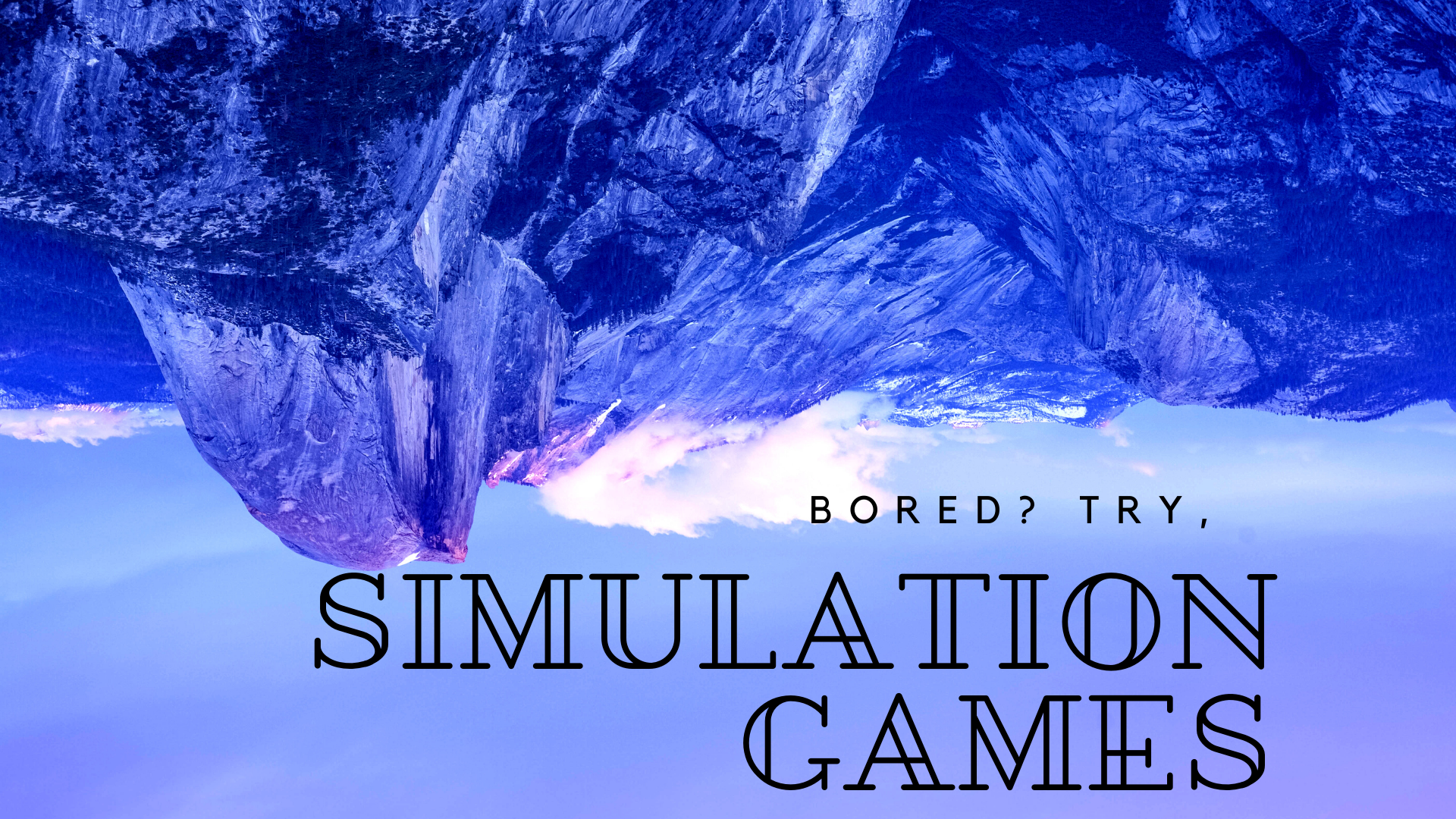 Games and apps on mobile platforms have come a long way since their inception. Most games nowadays feature…
Read More 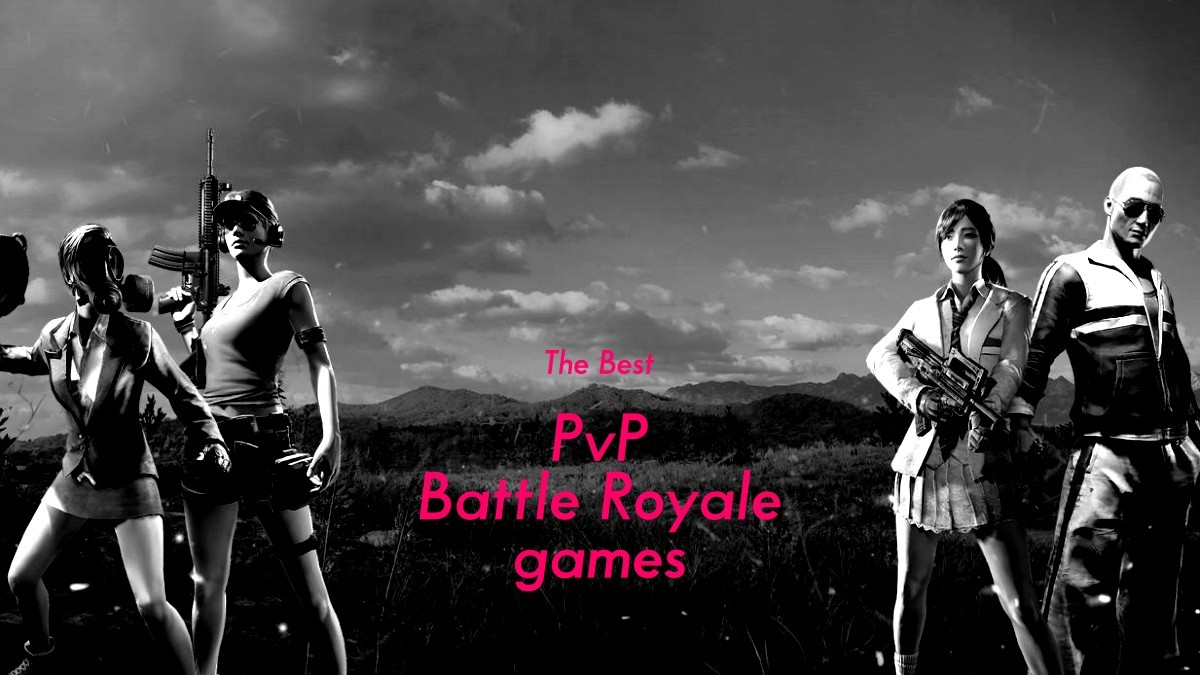 The battle royale games have come a long way since their introduction to mobile platforms. The maps have…
Read More 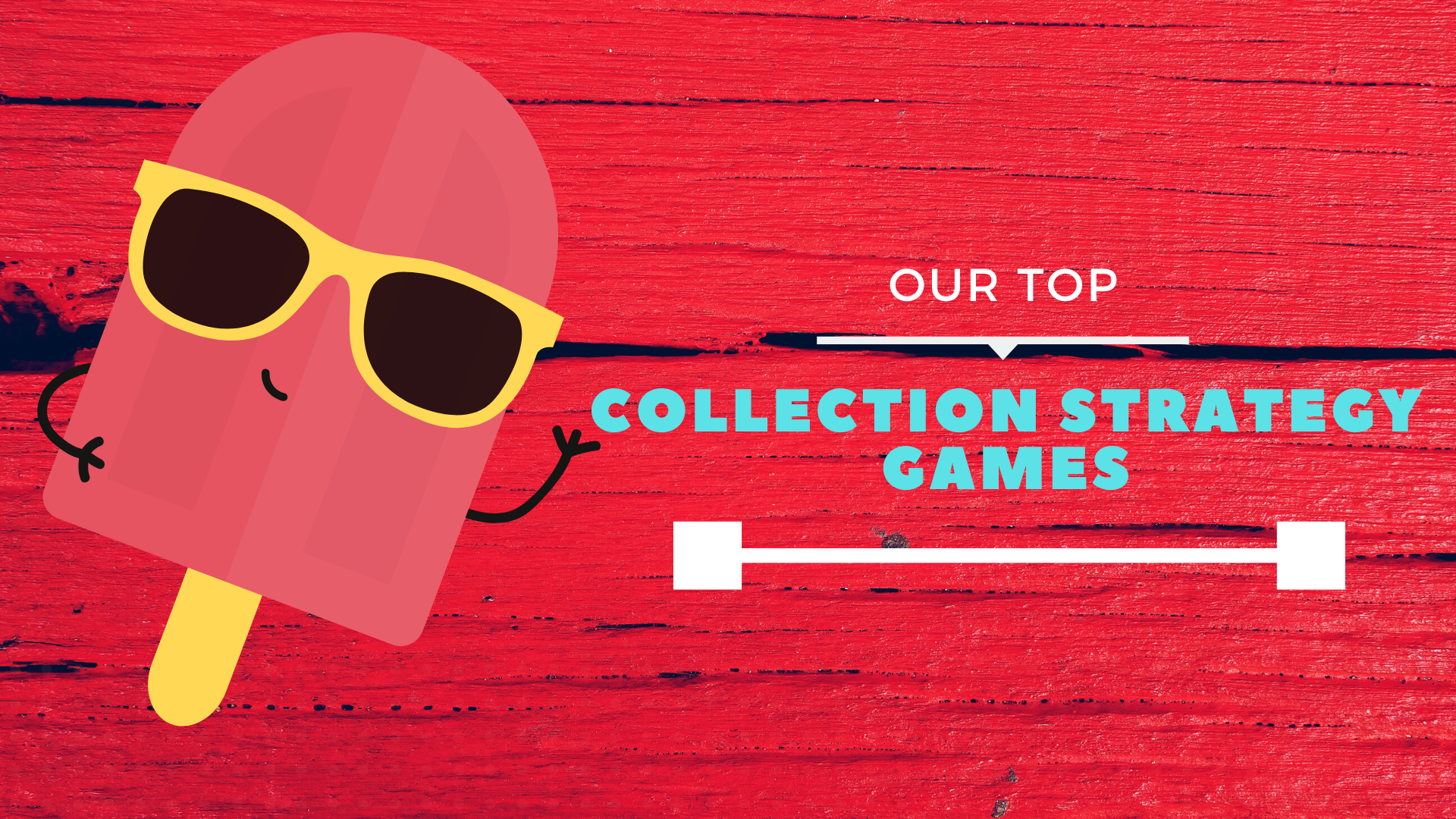 Top 10 Collection Based Strategy Games on Android in 2020

Collection based strategy games have been taking the world of mobile gaming by storm. They are easy, intuitive…
Read More 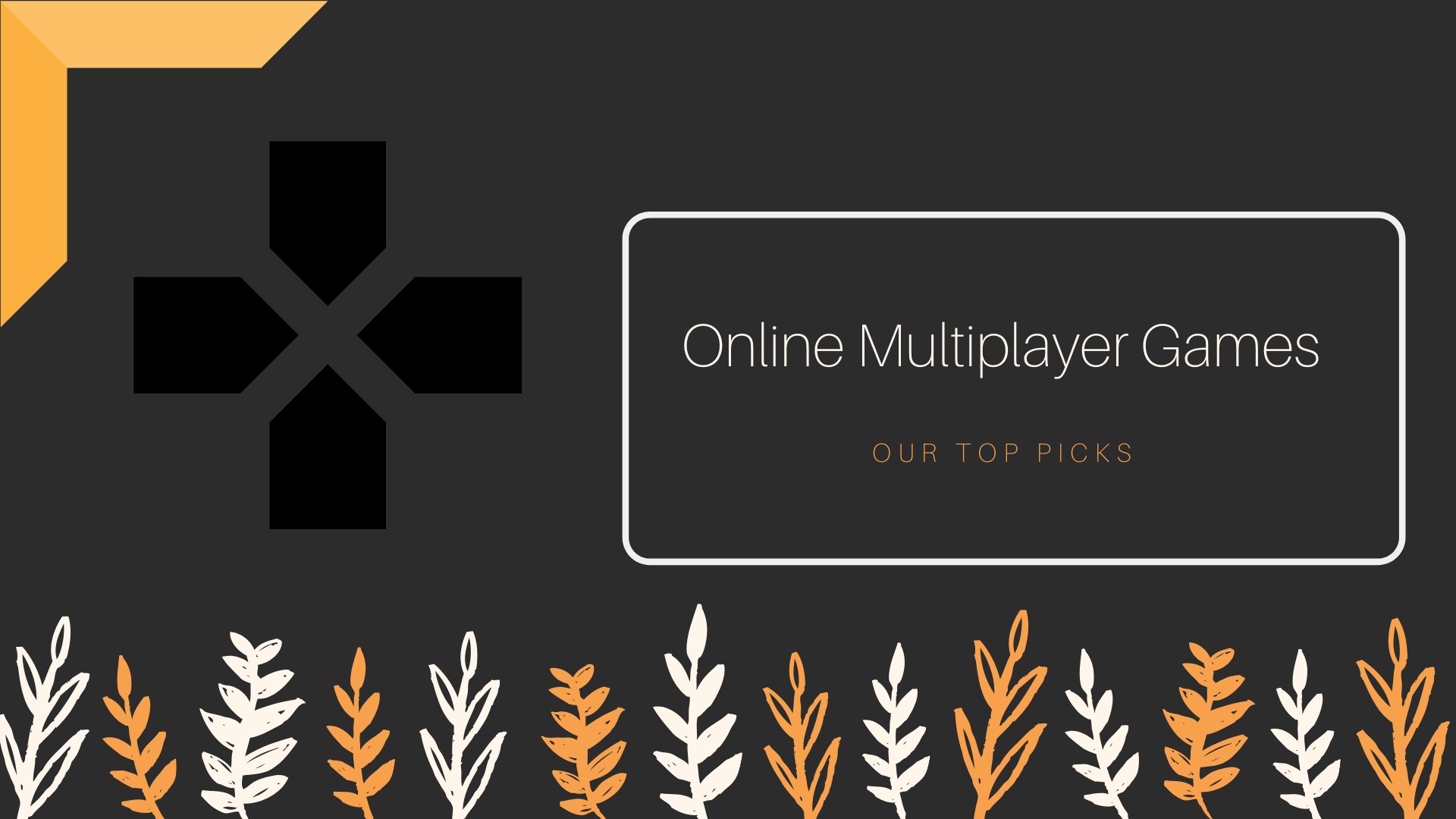 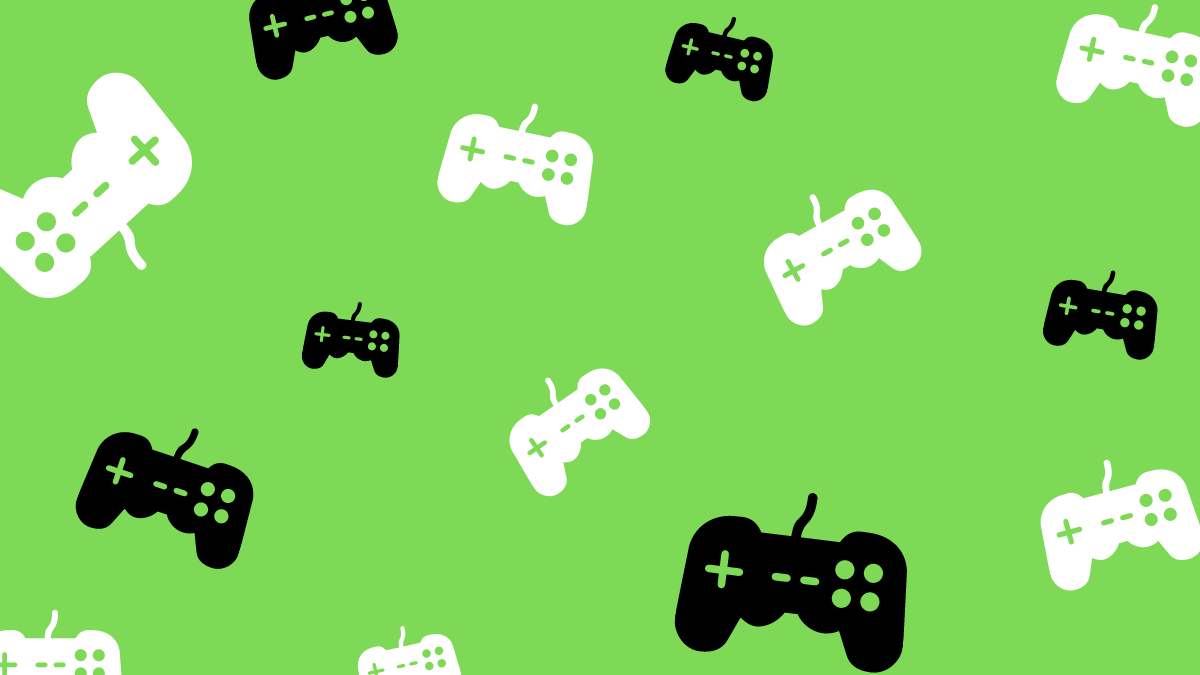 60 Lightweight, Easy, Fun Android and iOS Games to kill the time while you are stuck at home

Have you been stuck at home looking for games to play? Then have a look at our quick…
Read More
×