Absolutely. Yes. Even if escape games aren’t your thing. Especially if they aren’t.

Samsara Room is an eerie, frequently alarming, frequently awe-inspiring escape room thriller that feels almost like a Stanley Kubrick-esque stream-of-consciousness dive into the existential angst of a shapeshifting, inter-dimensional species. The thumbnail of the game, with the shadowy figure and too-wide eyes had me expecting a point-and-click horror game straight out of a creepypasta.

What I found was something else entirely.

Samsara Room is not your average Escape Game

Rather than another antiquated flash game-esque escape room game, Samsara Room proved to be a complex, haunting, and deeply immersive trip into the darkly brilliant minds of its developers, Rusty Lake. The game purposely misleads you.

At least at first, opening up with you standing in an early nineteenth-century house, a sliver of your shadowy reflection jittering in a mirror hanging on the wall. You step forward, and ask yourself; is that me? You wonder. Throughout the game, you wonder. Who you are. Where you’re going. Where you’re coming from. 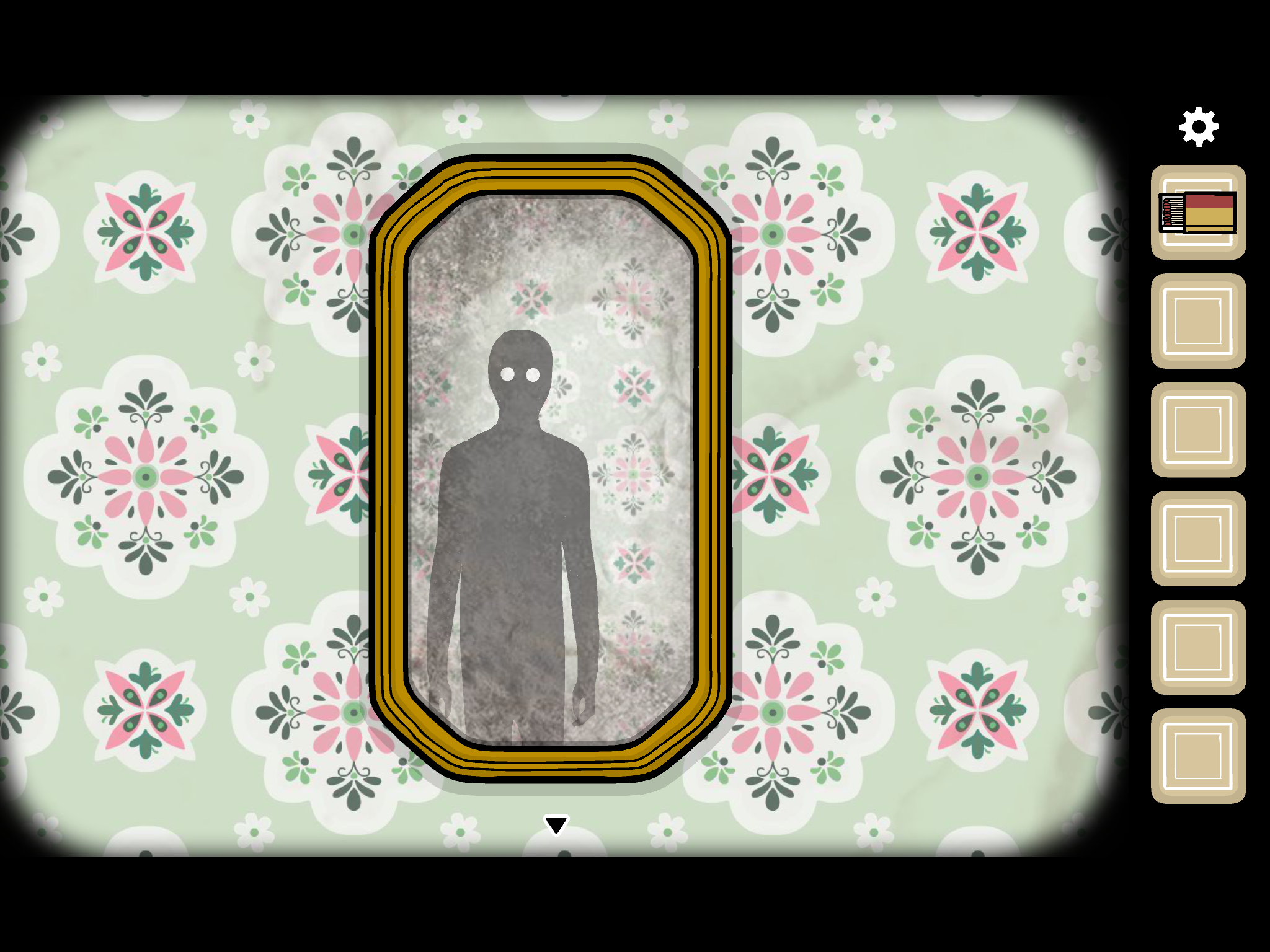 Structurally, the gameplay is like your typical escape room game. You collect items, half-guess at how to use them with an unyielding environment. You furrow your brow, scratch your head. Possibly curse.

The art-style is simple. You won’t find anything “insane” about its graphics, but the game is visually striking throughout. The stark imagery is accentuated by an ethereal soundtrack best described as someone looking back on life as the end draws near. Poignant with a dark edge. 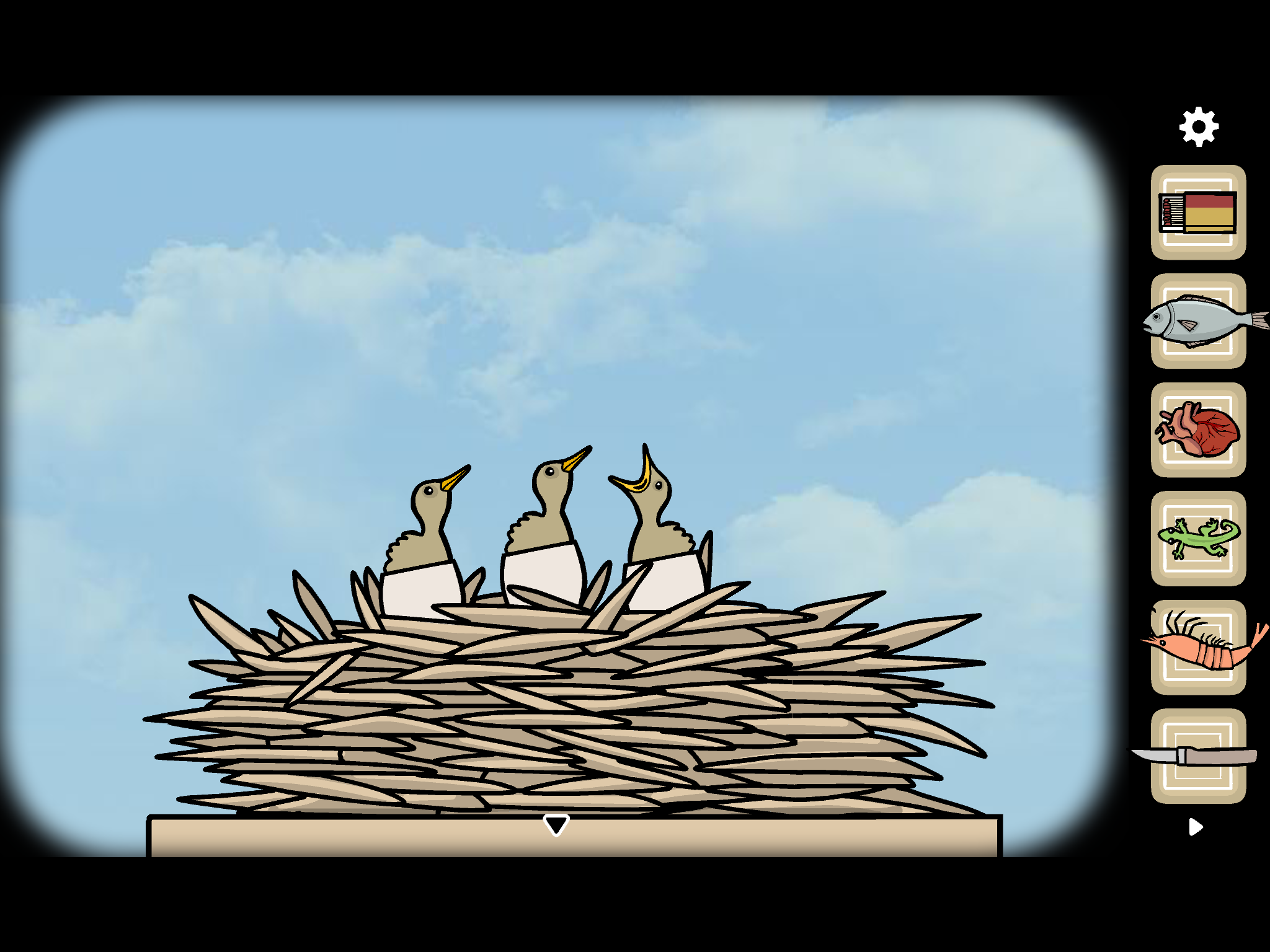 Things seem pretty straightforward at first. That is, until you climb through a hole behind a painting, and re-emerge into a world where gravity seems to be sleeping on the job. Either that or there’s something… fishy about the air. You’ll see.

From there on out, it becomes obvious that the developers sought to make something very different from your run-of-the-mill escape room game. Rather than conceptualizing an escape game first, slapping on some face-paint and calling it a story, they seemed to have built a core idea first: a story, a theme, a feeling, and chose to work outward from there.

Best of all, the game has no ads. It is completely free. This 2020 re-release of Samsara Room is a remastered version of Rusty Lake’s very first game, released five years ago, and is tied into the overarching narrative of their other trademark games, the Rusty Lake and Escape Cube series.

Samsara Room is Minimalist Storytelling at its Finest 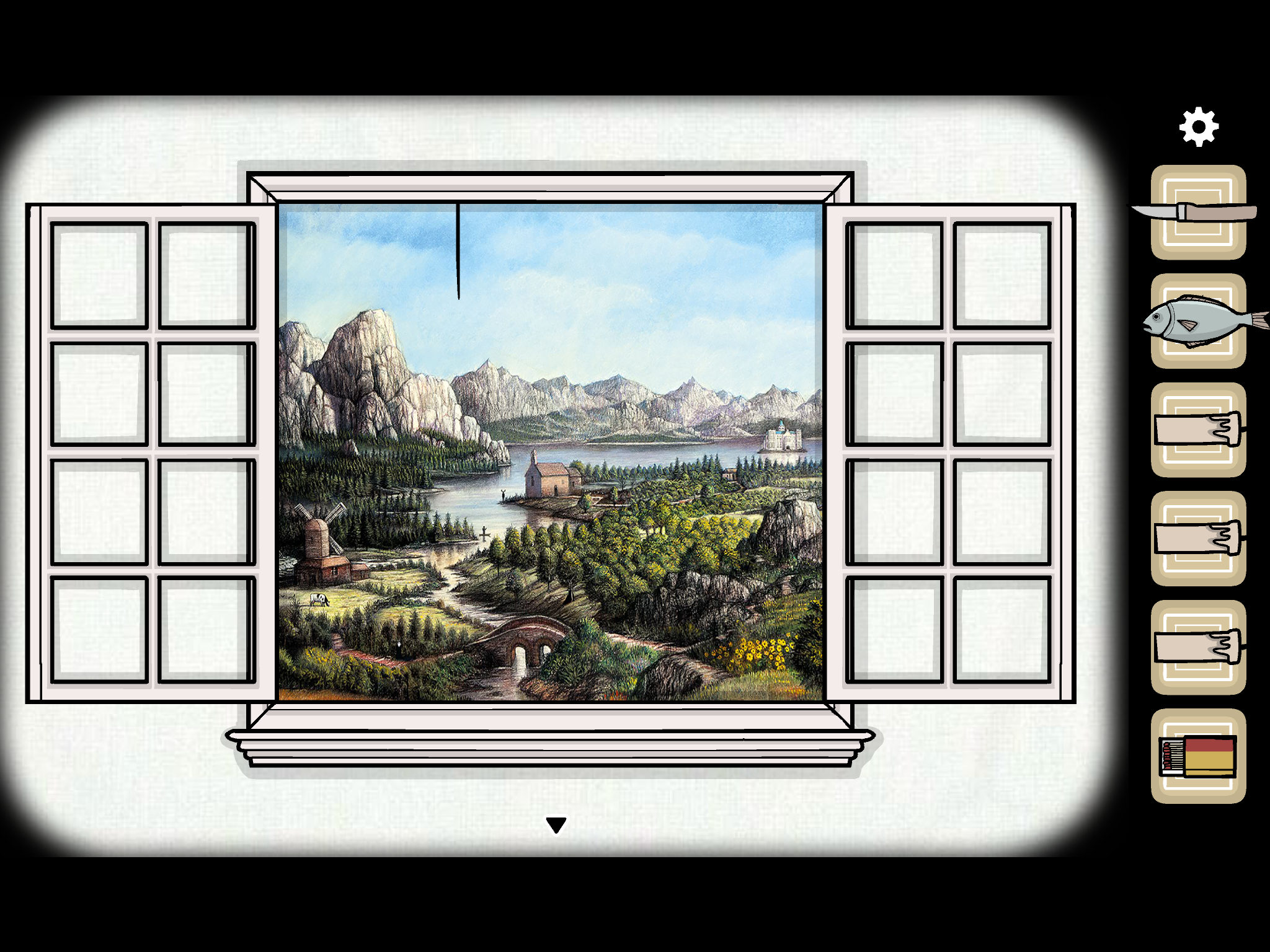 What stands out to me most is the masterful storytelling on display by Rusty Lake Developers; What makes Samsara so exceptionally powerful is the utter lack of context. No backstory is given to the players — nothing to frame the narrative with, though there is in fact an official story behind the game.

For those interested, there are real answers to the Who, When, and Where you are. But not knowing these only enhance the game’s mysterious, chilling mystique; at least on your first play-through.

In storytelling, there is something known as Worldbuilder’s Disease. This is the tendency of the overzealous storyteller to become so enthralled in the building of their imagined universe that they neglect to ever tell a story. If left unchecked, Worldbuilder’s Disease is lethal to the story. Milder cases of the disease result in storytellers shoe-horning as much of their imagined world into their audience as they can — stuffing every square inch of story with a cubic yard of irrelevant worldbuilding — and it becomes boring. Formless.

Samsara Room does the opposite. By giving only the slightest tip of the iceberg, the player is left peering into the dark waters of the Rusty Lake, guessing at the shifting image below.

Everyone will be enraptured Samsara Room 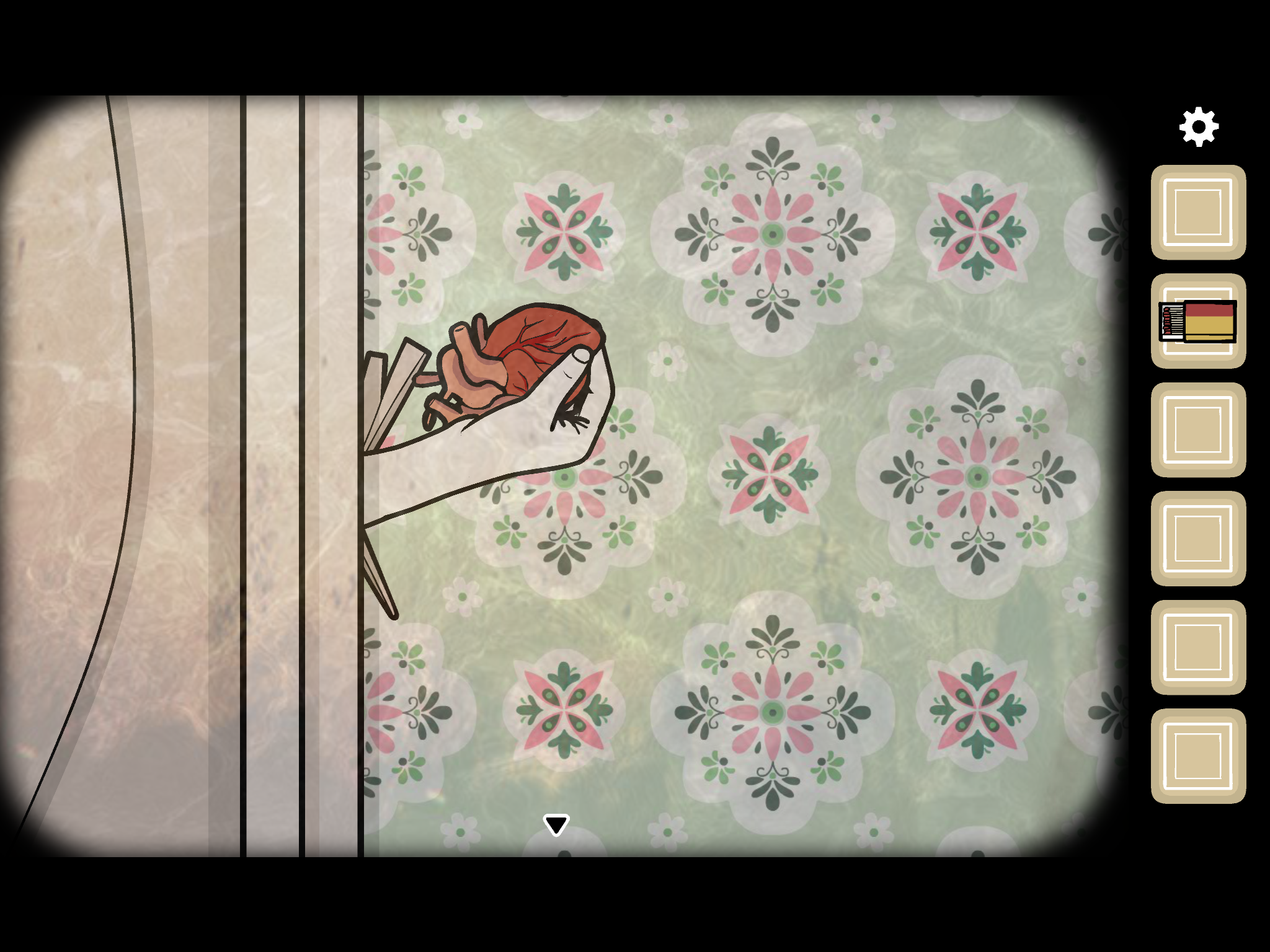 People familiar with the Rusty Lake series might be able to recognize some things in the game. Perhaps answer some concrete questions about the main character and the nature of their predicament. That said, the game branches out of the Twin Peaks-style weirdness permeating the other games into something that somehow managed to be even stranger.

If you’ve never played the games before, don’t sweat it. Samsara Room will doubtless be a mind-bending experience into things dark and light, and will certainly not disappoint. Even if you don’t like escape room games, you will like this one. Seriously. It’s like watching a film that fills you with almost-terrible wonder. You forget yourself.

What are your thoughts on Samsara Room?

What is a Cameo Live Zoom call?