Hello Gamers! We are pleased with the appreciation we received from you for the last week’s Best New Android Games post. Now, it’s time for this week’s best new Android games. You’ll be finding great new games worth checking out. Hope you enjoy this!

Stay tuned with us on Google+,Twitter or Facebook for your weekly dose of best Android games.Enjoy! 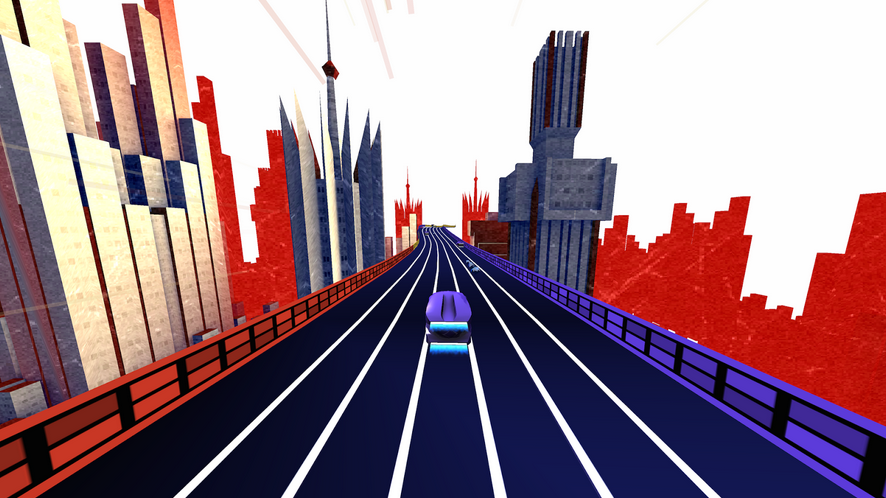 Kapsula is an interesting game set in the futuristic soviet highway. It looks like a racing game, but is actually a mix of endless runner, racing and also a puzzler. You are in a vehicle/capsule which is running along the highway, and all you have to do is to smash the other capsules of the same colour. The gameplay is simple and its difficulty increases as you progress. The visuals in the game are awesome, so is the music!

Kapsula is a puzzle/racer set in a Soviet space colony full of clones.

Download Kapsule from Play Store. It is up for sale at $0.99 and contains no In-app purchases. 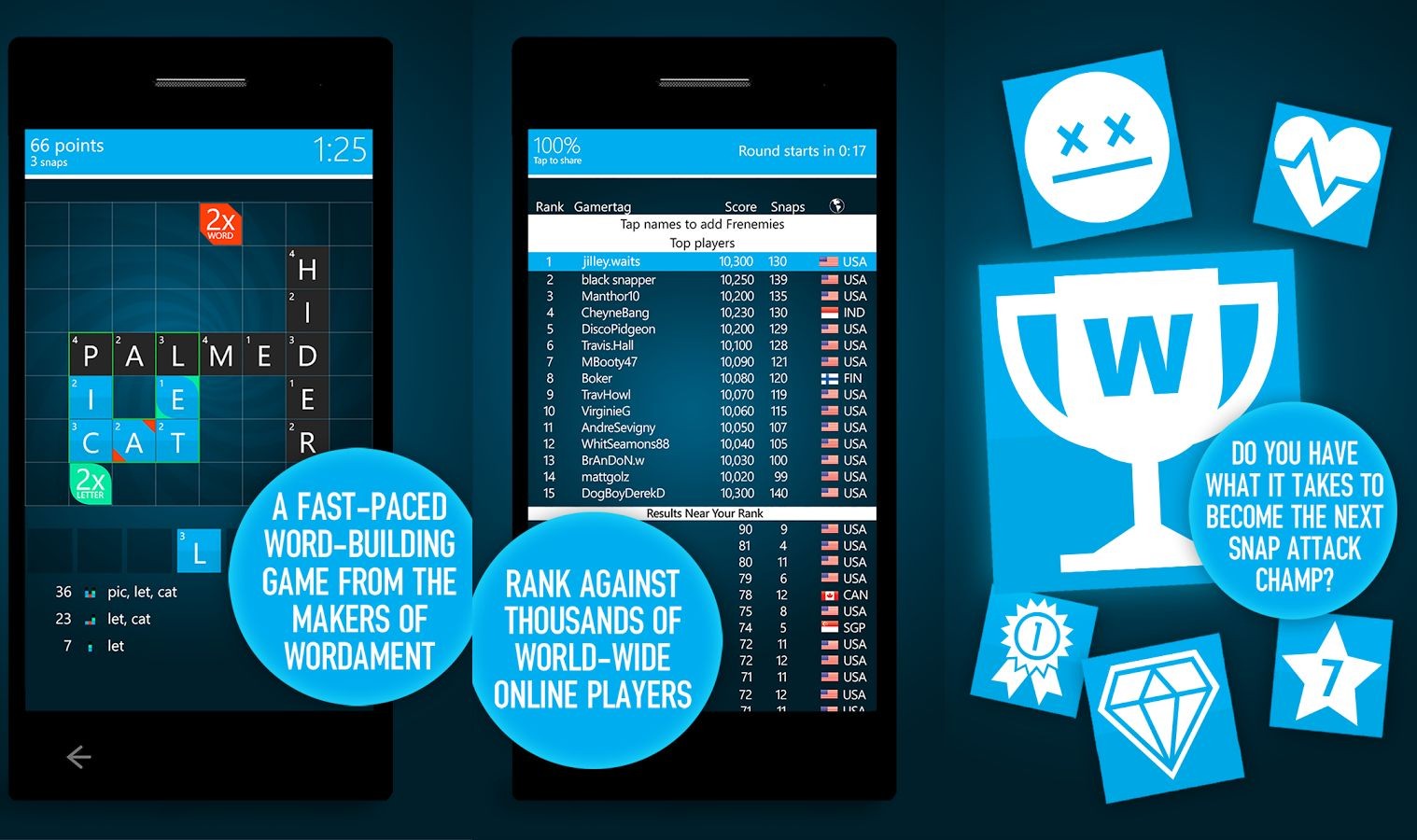 Snap Attack comes as a surprise, it is from the Microsoft. Snap attack is a word building game, which is the port of the windows game of the same title. The player has to make words, out of the letters presented in the tiles which are movable in a specified time limit. You will also be playing against players world wide, in a leader board. It also comes with Xbox live integration.

Snap Attack ™ is a brand-new, fast-paced word-building tournament that challenges your brain in 2 1/2-minute rounds. Players from around the world compete on the same board, using the same clock, making as many Snaps as possible. At the end of each round, a real-time leaderboard shows how all participants ranked by score.

In Snap Attack, score points by building words with colored movable letter tiles that connect to fixed black letter tiles on the game board. Snaps are valid words that can be read from left to right or top to bottom. The more tiles a Snap includes, the more points it’s worth.
Snap Attack tracks your progress by maintaining rich statistics about your gameplay, including your best Snap, total score, first-place finishes, and more. Xbox Leaderboards show who’s rocking it for the day, hour, and overall. Climb the ranks and earn achievements and bragging rights along the way. Will you be the next Snap Attack champion?

Snap Attack is available for free download from Play Store. 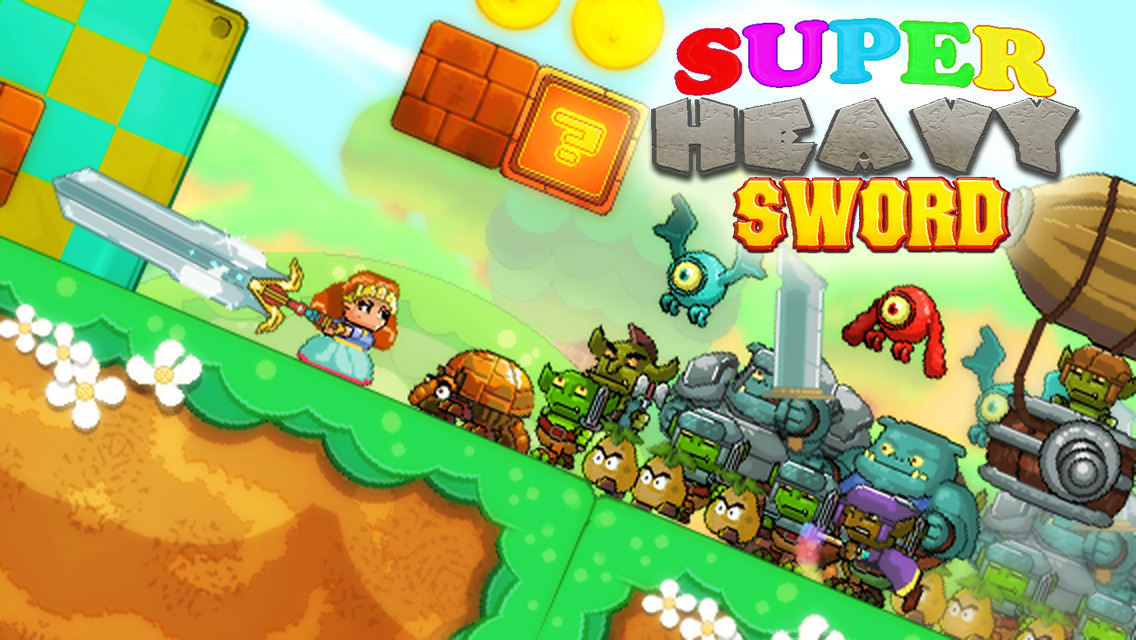 Honestly, If you love Super Mario you are going to love this game also! Super Heavy Sword is a Mario clone that promises a very simple game play and simple 8 bit graphics like Mario. The game play is very similar to what you are used to in Mario (Yes! the same running and jumping on enemy’s head). You are the Pike or Princess Lucinda who is in a mission to save the king’s 5 kids from the monsters. Super Heavy Sword is the successor of the hit game, Heavy Sword.

Monster Robot Studios presents SUPER Heavy Sword!
The sequel to the smash hit HEAVY sword which has been downloaded over 1/2 million times!
Take control of Pike or Princess Lucinda and set out to rescue the King’s 5 kids!
explore a massive world with loads to discover! 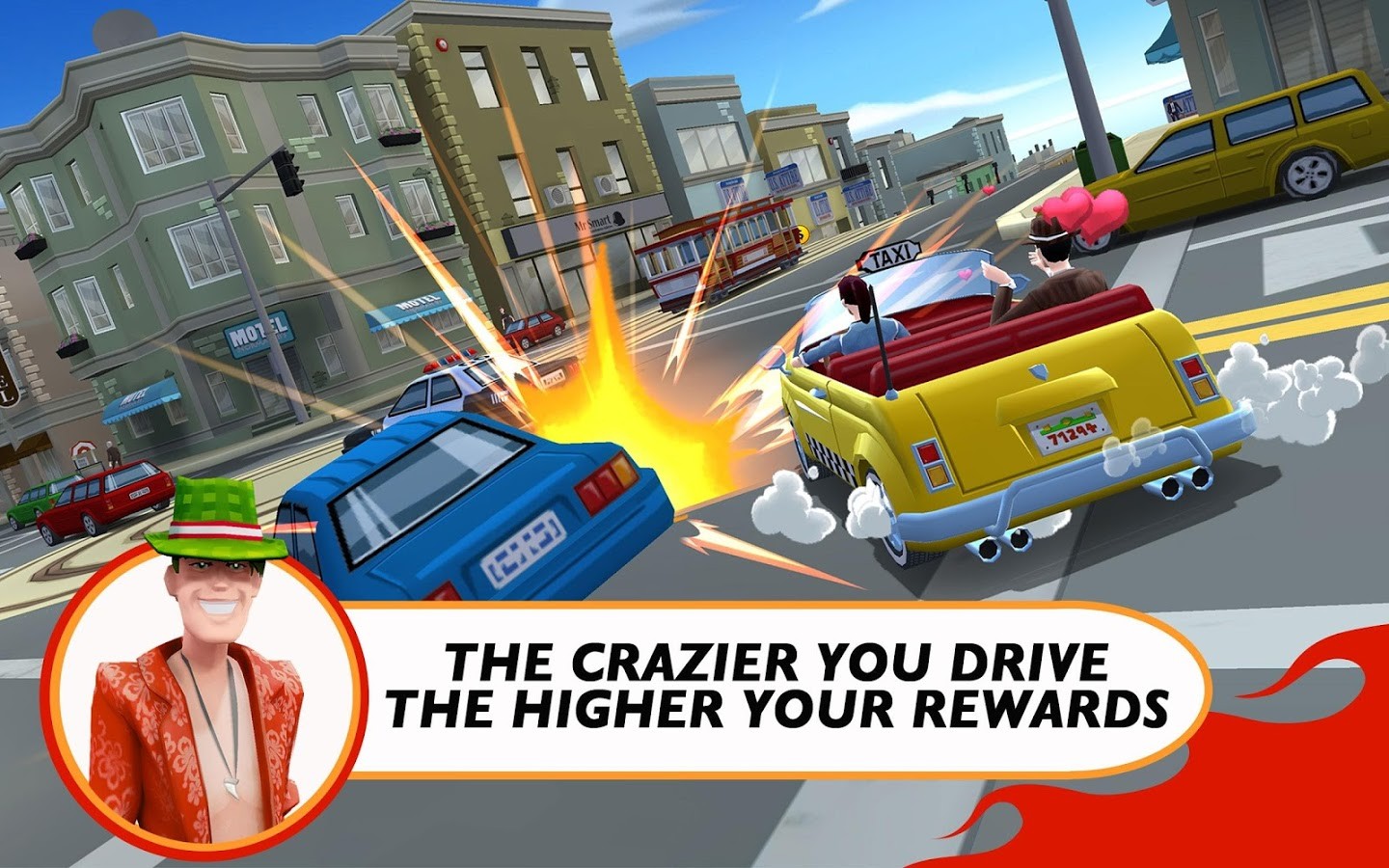 Crazy Taxi is one of SEGA’s evergreen classic! The port of original Crazy Taxi is up on Play Store for a long time. Now, SEGA has released a new game, Crazy Taxi : City Rush. City Rush is more like an endless runner rather than an open world game like the original. The game progresses as you roam through the city and pick up new crazy passengers and drop them. The game play and controls are simple enough to get you interested for hours! One nice addition is the ability to play music from your own music library.

Drive crazy in SEGA’s all-new Crazy Taxi. Race through the city to deliver your passengers on-time — the crazier you drive the higher your rewards! It’s Free to Download and designed for smartphone and tablet devices.

Skulls of the Shogun 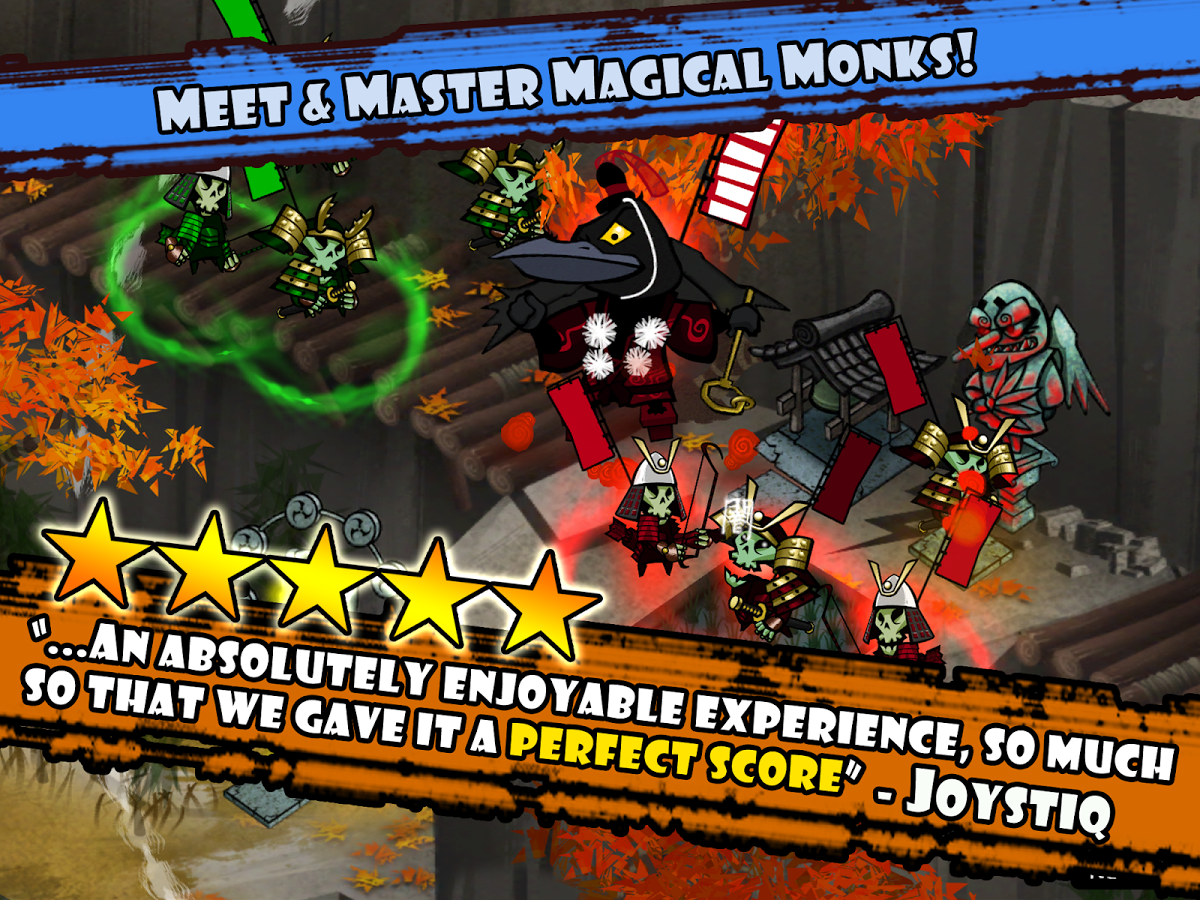 Hoping to reproduce the success of the Skulls of showgun in Xbox 360, Windows Phone, Windows 8, and Steam, 17-Bit games released their game on Android and ios last week. Skulls of Shogun is a turn based strategy game, which features zombie samurai warriors and magical monks. It also features a multi player mode if you are not satisfied by the single player mode. Be sure to check this out if you are a fan of strategy games (Even if you aren’t, it have what it takes to win you over!).

Crush your enemies and eat their skulls! Skulls of the Shogun is a fast-paced turn-based strategy game, supercharged with fighting-game flair and double-stuffed with a serious sense of humor! Enter the Samurai Afterlife and join forces with undead warriors, magical monks, and mighty mustachioed samurai generals!

Skull-tastic features:
– Beautifully hand-drawn and hand-animated! See it in motion!
– 4 magical animal monks to discover and master!
– 24 levels of epic single-player story! Why can’t General Akamoto get any respect?!
– Online multiplayer! Up to 4 friends can battle at once!
– 4 gods and 6 generals, all with distinct personalities!
– Send your moves turn-by-turn in Skulls Anywhere mode!
– Pass and Play with a single device! It’s game night!
– Power up your army to deadly demons!
– Gain experience, emblems, and cred with the progression system!
– BONUS island featuring persistent troops and the Tanuki Monk!
– Easy to learn, tough to master. Challenge your friends!
– Distinctive soundtrack of samurai grooves!
– Like a Saturday morning cartoon – with teeth!

Download it from Play Store for $2.99. It contains no In-app purchases.