Own a Samsung Galaxy Note 9 and you’re really looking forward getting Android Pie? Well, a recent post by the XDA Developers website gives us a glimpse of how the Samsung Experience 10 (based on Pie) will look on your phone.

Spoilers: it’s quite similar to the Samsung Experience 10 on the Galaxy S9 and Galaxy S9+, but even so here’s a rundown of the changes you can expect.

Although, before we do that, we have to note that the build is not yet available for download. Even so, it shouldn’t be long while until a download link will be available. 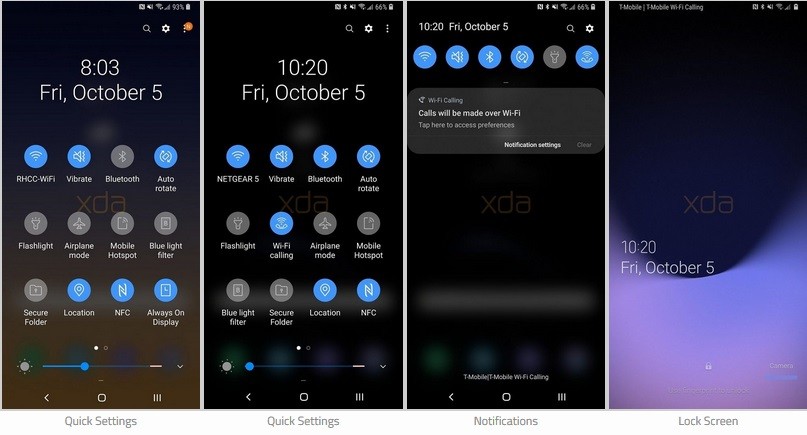 So you can look forward towards a series of changes including: 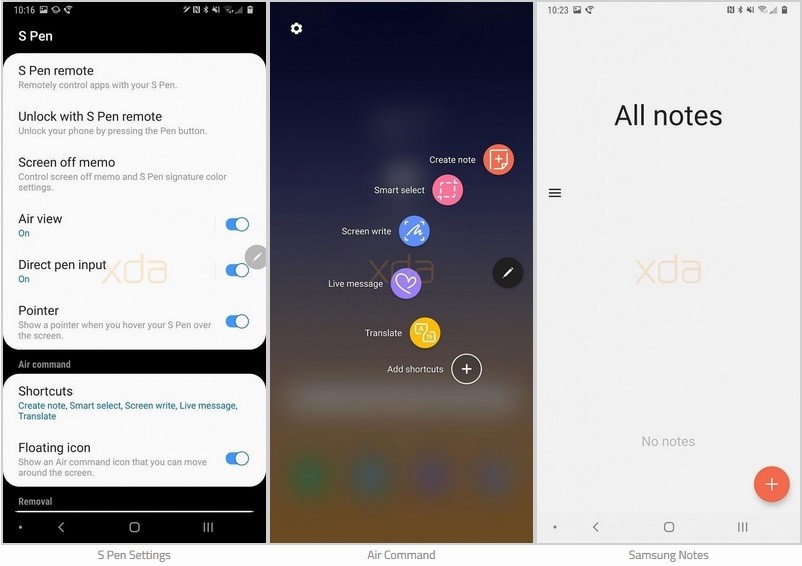 The new build does not add any new S Pen features, although Samsung Notes – the pre-installed notepad with support for S Pen – features a new icon and interface with a light theme. 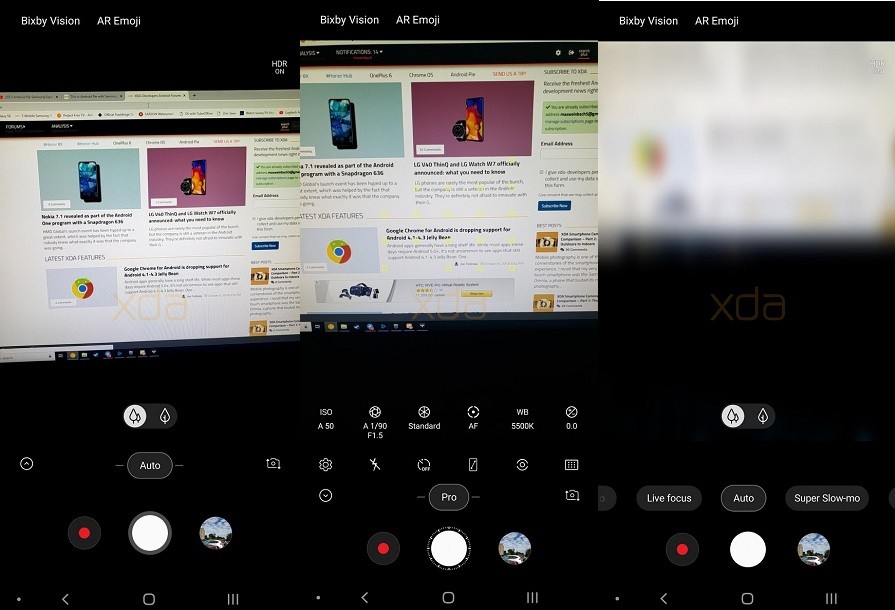 Some of the Note 9’s stock apps are getting an update in Samsung Experience 10. For starters, the camera app has a new UI. Now, the AR Emoji and Bixby Vision options have been moved to the top, while the zoom icon now lives in the bottom middle next to the shutter button.

Also, all the different modes are now available at the bottom in the form of a scrolling bar. 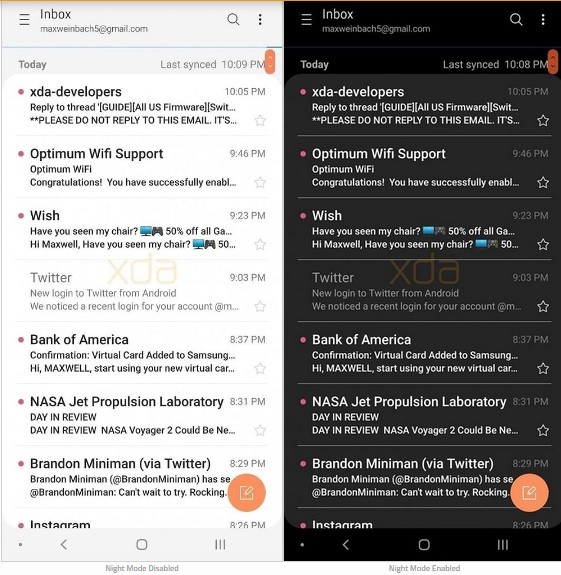 The new design language has been applied to the email app too. You also get the option to switch to Night Mode. 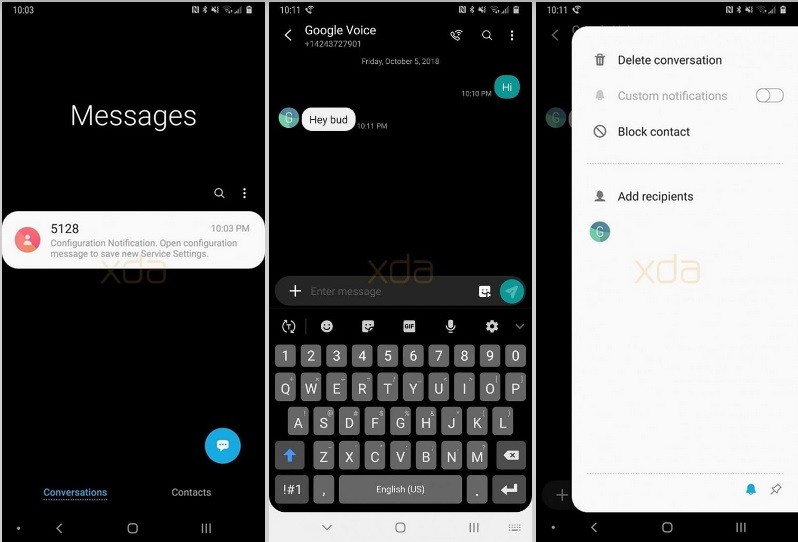 As for Messages, the app has received a full-black paint job. Furthermore, there’s an updated UI with card-style elements. You can also activate Night Mode for the app, which will turn the white card menu to grey.

Other default apps that received minor makeovers include Reminders, Calendar, Contacts and Clock.