A couple of weeks ago, we reported that Android 8.0 Oreo was rolling out to Samsung Galaxy J3 2017 in some parts of Europe and UAE. While we expect the same update to arrive on the U.S. variant too, there have been very few indicators that it is being readied.

Only T-Mobile’s variant, which goes by the name Galaxy J3 Prime and has model number SM-J327T has been mentioned before in regards to Oreo, but it’s now that we are seeing more evidence that it will be accompanied by other U.S. carriers’ variants of the Galaxy J3 2017.

The Wi-Fi Alliance has cleared multiple variants of the U.S. Galaxy J3 2017 with Android 8.0 Oreo, suggesting that the carriers in question now have the go-ahead to roll out the OS. It’s now a question of when and not if, so we’ll just have to wait. 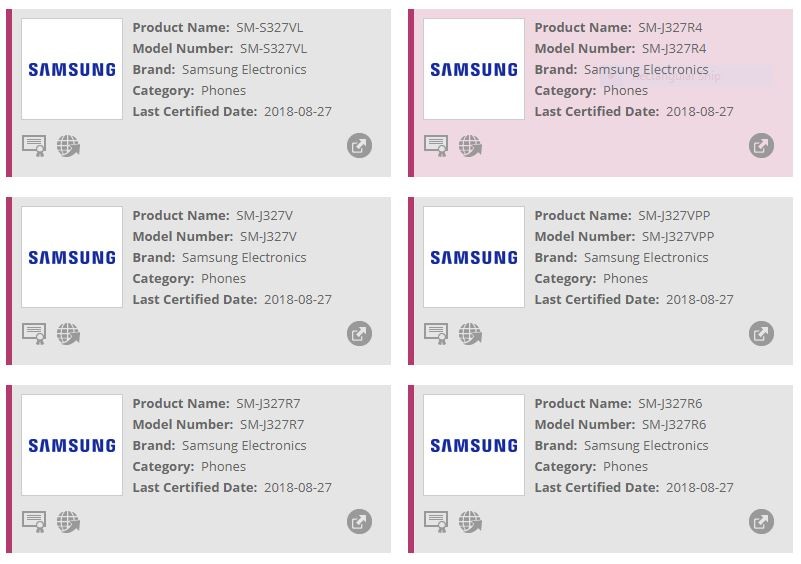