Amazon 5G: All you need to know

Amazon is known for its place as the biggest online retailer in the world, but over the years the company has been investing into other areas of interest, the latest of which is said to be 5G technology.

5G is seen as the future of the tech industry and given Amazon’s role in this industry, it’s no surprise that stories of Amazon 5G are also popping up. What is interesting, though, is why a giant online retailer like Amazon would want to be part of the 5G story that is predominantly a telecommunications thing. But for sure, we’ll find out sooner or later.

That said, let’s check out the stories doing rounds about Amazon 5G and the potential of joining the future telecommunications industry.

Stories of Amazon 5G started showing up after reports emerged that Amazon could buy Boost Mobile from T-Mobile and Sprint to form a fourth carrier that’s needed to see through the much-talked-about merger between the latter two.

The facts that Amazon buying Boost Mobile would allow the retailer to use New T-Mobiles wireless network for 6+ years as well as acquire any wireless spectrum that could be divested are said to be playing a major role in Amazons desire to join the telecommunications industry.

Boost is said to have about 8 million active users, which could be a great starting point for Amazon 5G. Apparently, Amazon will have to pay about $3 billion for this, although the figure could rise to $4.5 billion including wireless spectrum. 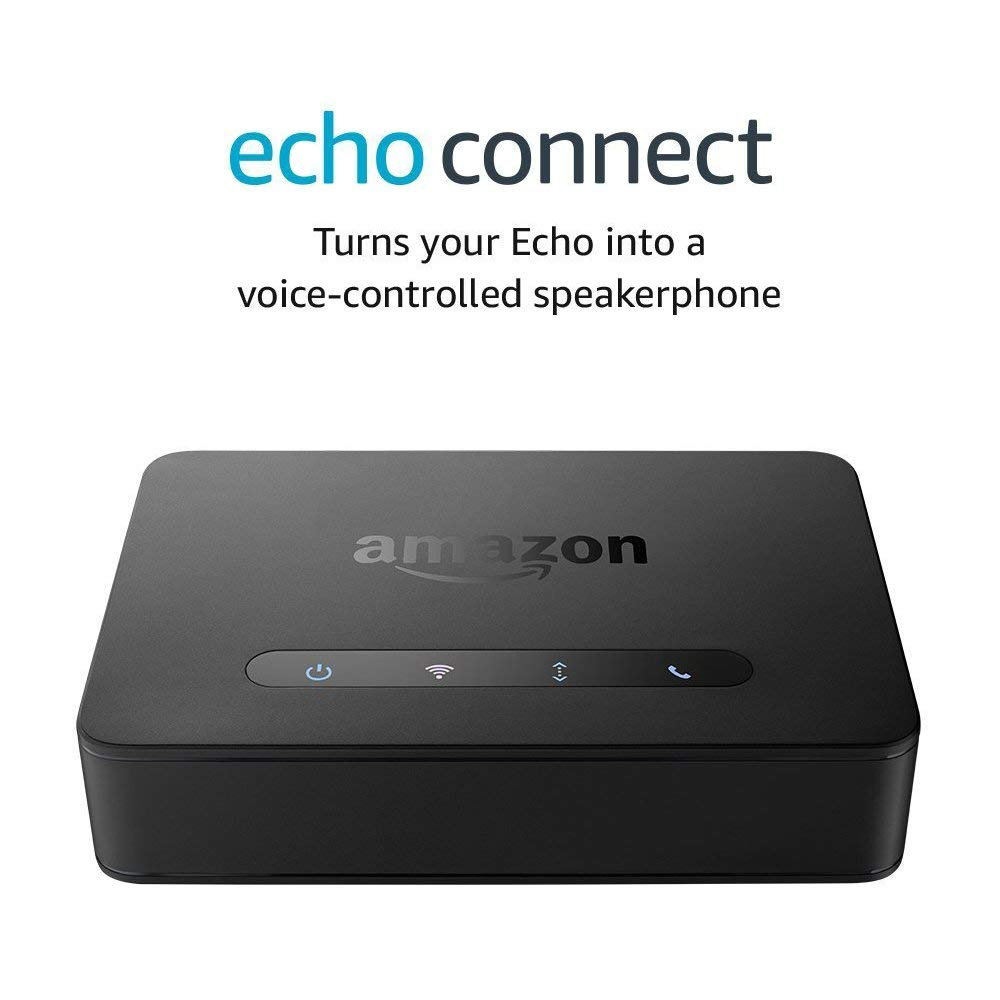 Amazon started out selling books and has since grown into a one-stop shop for all your shopping needs. The company is also known for not shying away from trying out new ventures – efforts that have led it to offer phone calls via its Echo Connect.

Here, Echo Connect uses your home phone service to allow smart voice speakers that use Alexa to place phone calls. This means the retailer has been building experience already, with the acquisition of a wireless network probably the last piece in the puzzle. 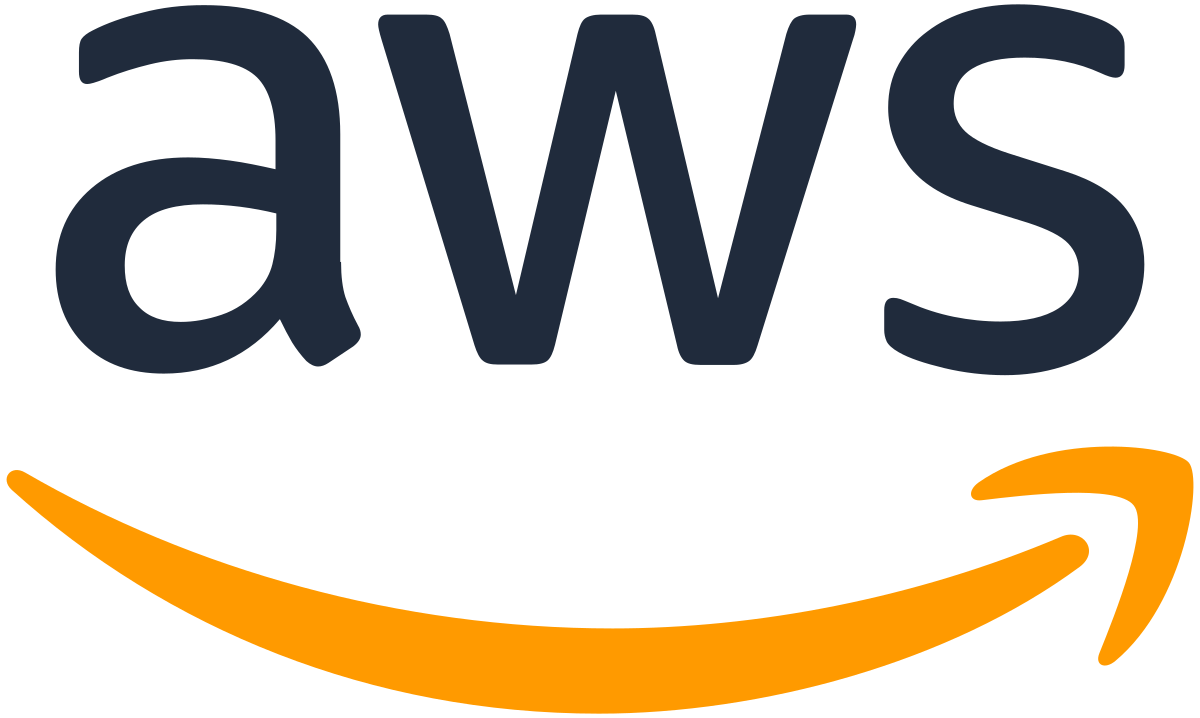 Amazon leads the way when it comes to providing cloud services. The company’s AWS branch could definitely benefit from taking advantage of the next-gen 5G network that analysts predict will transform major technological aspects in the future.

What better way of doing this than taking on carriers like Verizon via a channel that will also take it a giant step ahead of rival cloud providers like Microsoft?

Amazon has a wide range of devices already selling in the market and apparently, it’s expected to come in with 5G-enabled devices in the future. When these devices arrive, Amazon wants them to connect to its cloud where data is stored and in the event that it also controls wireless network, customers will be able to buy a complete package of 5G devices from one place and vendor

Analyst Colby Synesael believes the idea behind Amazon acquiring Boost Mobile is that “it expects 5G to be integral to cloud services in the future for industries like healthcare and autos, which will use 5G-enabled devices.”

Amazon 5G rumors are also showing up at a time when Amazon in May 2019 revealed plans to set up more than 3000 satellites that will provide internet access to rural places across the globe.

It isn’t the first time that Amazon would be attempting something similar. Over a decade ago, the retailer launched the first Kindle reading device that let users connect to the company’s Whispernet 3G wireless service and download books over the air.

In 2014, the Fire Phone was unveiled to take on the iPhone, but we all know how that turned out.

Whatever Amazon 5G is all about is still a mystery for now, but we’ll definitely get new details about it in the coming weeks.