The Xiaomi Mi6 has been rumored to feature Snapdragon 835 processor and 4GB/6GB RAM options so far. However, a new leak suggests that there might be two variants of Mi6 this year. One will feature a flat screen and the other with an edge screen. 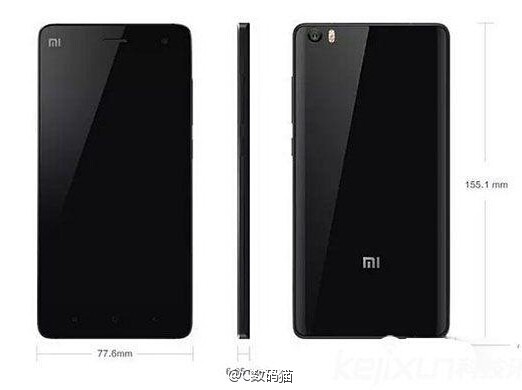 The leak also confirms Snapdragon 835 processor embedded on the device. The device was previously rumored to come with a 5-inch display. But with this difference in price range between flat screen and the edge screen variant, it could be possible that the Edge variant will feature a larger display.

Galaxy S8 Edge is a real thing, S8 Plus to be a third Galaxy S8 variant then?