Xiaomi Mi Pad 4: Everything you need to know

In April 2017, Xiaomi Mi Pad 3 came to life and as usual with Xiaomi devices, this one came with top of the line hardware but priced affordably. Although it’s past the expected release cycle and fans of the Mi Pad 3, which we reviewed and turned out to be a great slate, are obviously looking out for the tablet’s successor, the Xiaomi Mi Pad 4 is finally here.

Over the recent past, details of the Xiaomi Mi Pad 4 have been showing up from various sources on the internet. To cast away any doubts, Xiaomi even confirmed that it would be launching the Mi Pad 4 on June 25 and indeed, the Chinese OEM did the honors of taking the wraps off the slate at an event in its home country. This essentially did away with any rumors and uncertainties over the tablet’s specs, features, and price, details of which we have in this post. 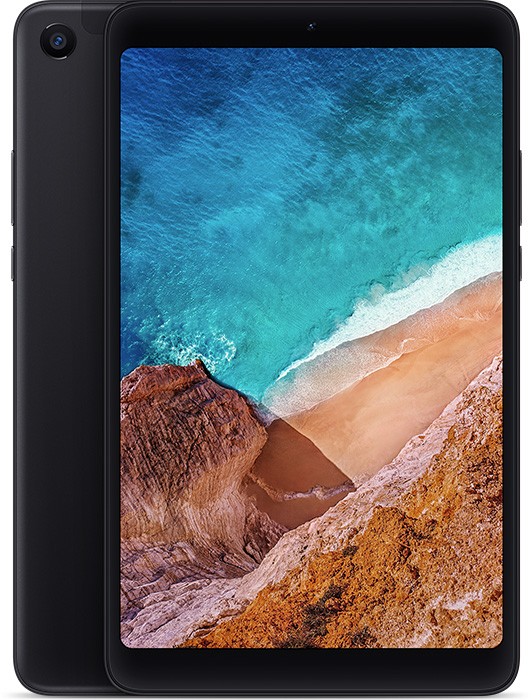 With the popularity of tablets fading each passing day, there isn’t much hype surrounding the Xiaomi Mi Pad 4 tablet launch. Still, the Mi Pad 4, like many other Xiaomi devices, is hard to go unnoticed.

As you can see from the specs list above, the Mi Pad 4 is offering the same screen size as its predecessor, but there’s a switch to a new form factor of 16:10, thus resulting in a display resolution of 1920 x 1200 pixels. The slate itself looks more compact than its predecessor, but you are getting a device that is equally tall and slightly thicker, yet it packs a smaller 6000mAh battery unit compared to the 6600mAh unit used in the Mi Pad 3.

However, what many fans will enjoy is the raw power that is promised by the impressive Qualcomm Snapdragon 660 processor that is backed by either 3GB or 4GB of RAM alongside two storage options of either 32GB or 64GB. Like many devices coming out this 2018, the Xiaomi Mi Pad 4 also gets a slice of the massive AI cake by shipping with an AI-driven Face Unlock feature, meaning it is the first in the Mi Pad series to support facial recognition. On the contrary, you don’t get a fingerprint scanner, but you can always turn to passcodes for security purposes if you don’t really trust face unlock.

On the memory front, Xiaomi Mi Pad 4 already boasts two variants, but there’s also another separator – network connectivity. The Mi Pad 4 gets two connectivity options, just as it was expected: LTE and Wi-Fi-only variants, but the company is clear that the support for LTE services will depend on whether your carrier supports the available bands.

The Mi Pad 4 also comes with a 3.5mm audio jack alongside the new USB Type-C port for data transfer and charging. Speaking of which, you are also getting support for fast charging technology so that you don’t have to wait for hours before filling up the huge 6000mAh battery unit on board.

These are the little additions that should make buying the Mi Pad 4 feel like a great decision. 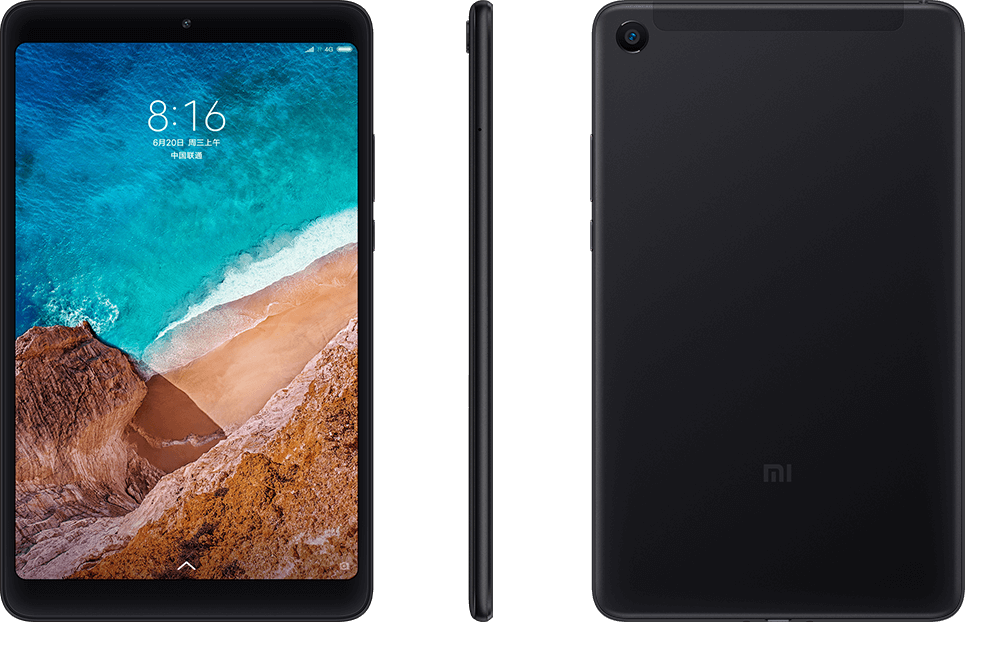 Europe, India and other parts of Asia are high on the list of markets that will get a chance to buy the Mi Pad 4, but pricing details and the exact release dates in these markets are still unknown.

It’s worth noting that the Xiaomi Mi Pad 3 launched in China priced at CNY 1,499 but with the Mi Pad 4, Xiaomi is looking to offer more for less, which has been the company’s way of doing things all this time.

Are you excited about the Xiaomi Mi Pad 4 tablet? Let us know in your comments below.

Here are top 8 IGTV tips to get you started 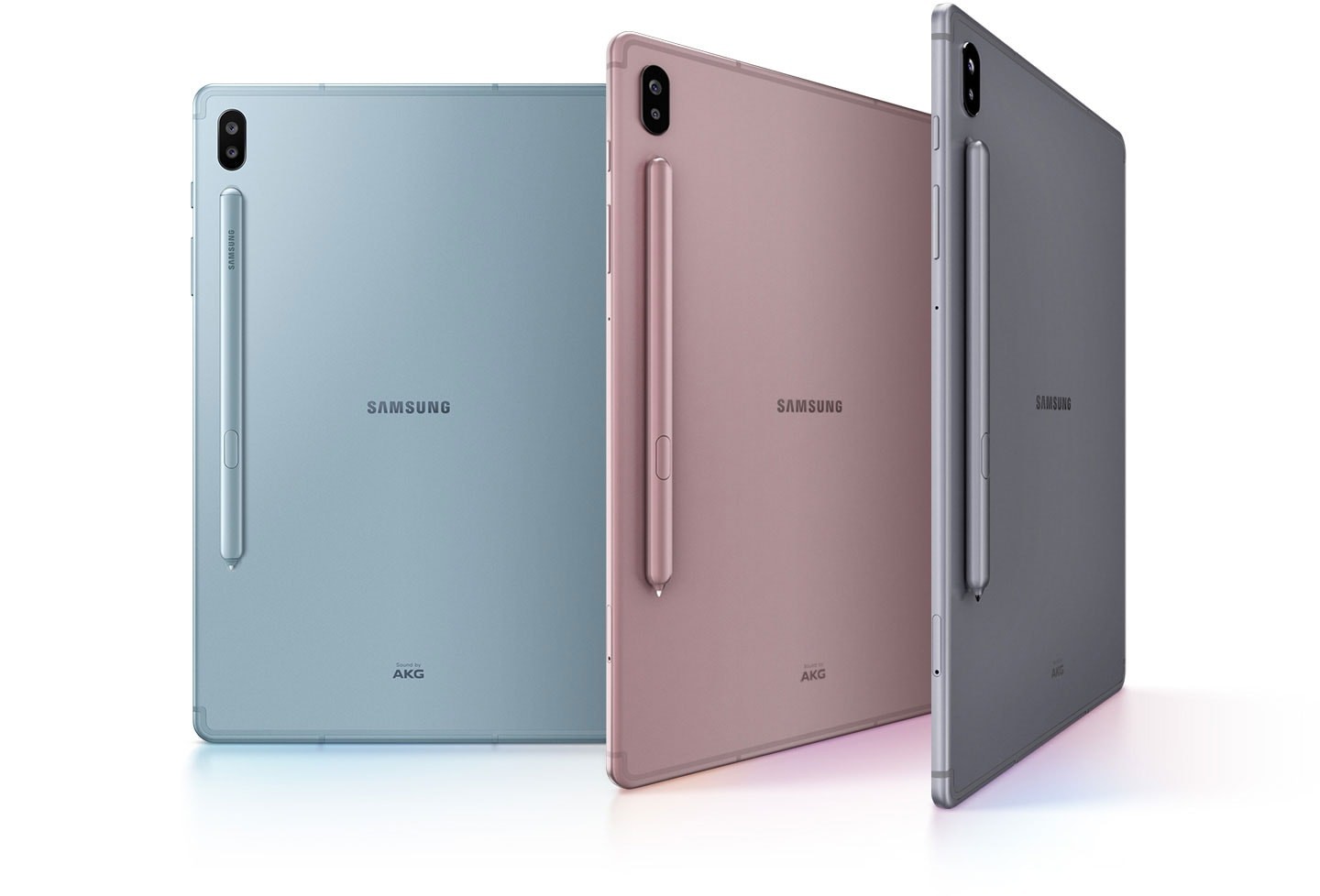 While the world waits for the official Galaxy Note 10 unveiling, Samsung has somewhat quietly announced its next…
Read More 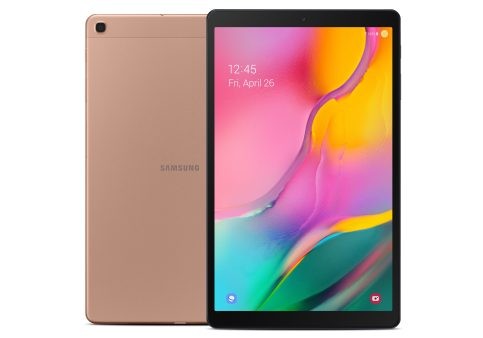 Samsung announces Galaxy Tab S5e and Tab A 10.1 for the US

The fight to grab the foldable phone market-share has gripped both Samsung and Huawei, both going up against…
Read More 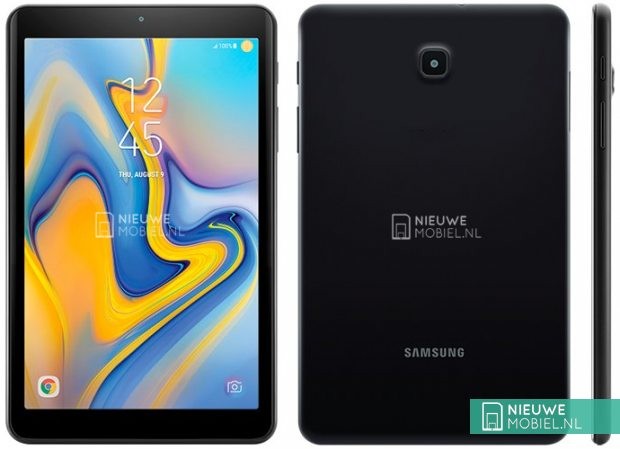 Samsung Galaxy Tab A 2018 release: Firmware and images leaked online ahead of launch

If you needed any further indication about impending release of the new upcoming Samsung tablet, the rumored Galaxy…
Read More 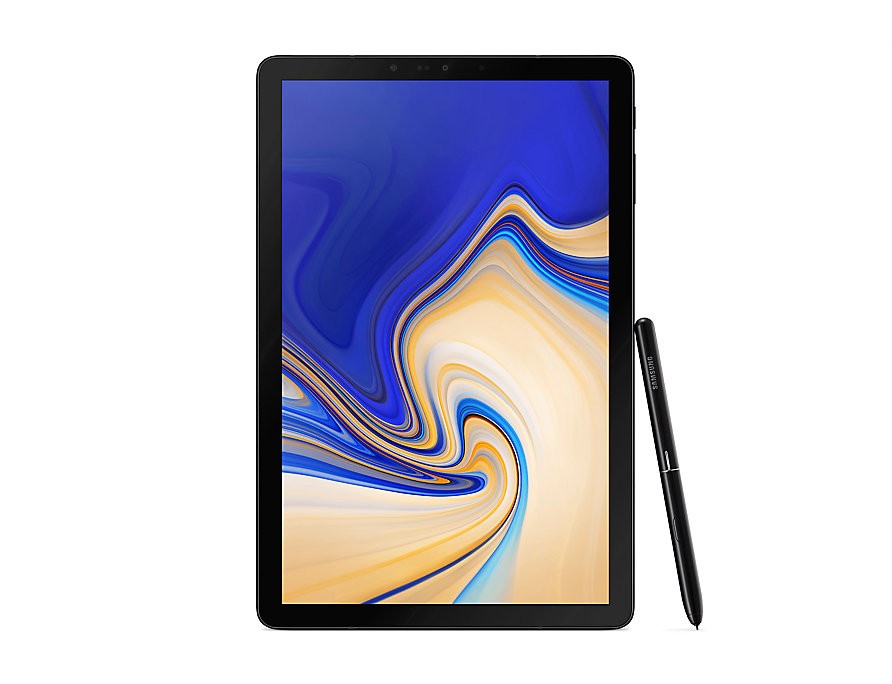 Samsung Galaxy Tab S4: All you need to know

All might not be rosy in the Android tablet market, but we still have some amazing slates still…
Read More 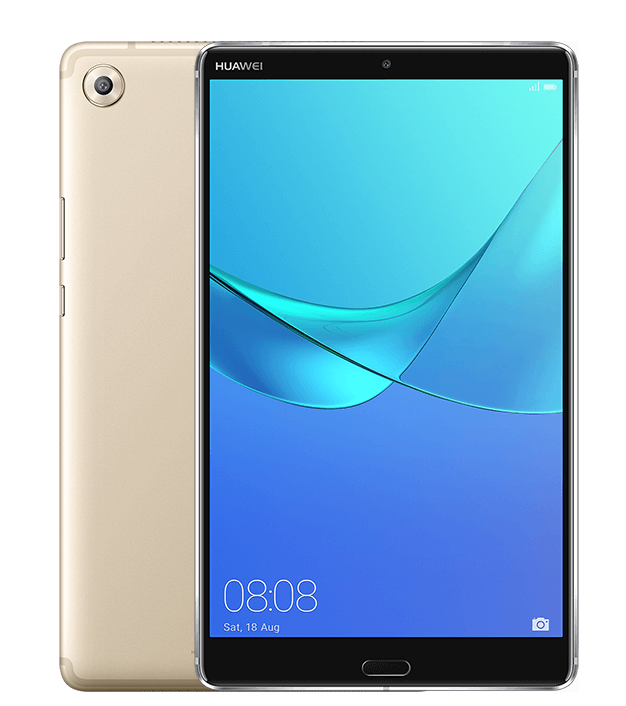 Huawei MediaPad M5: Everything you need to know

Huawei has unveiled the stylish MediaPad M5 tablet aimed at people who love video content, be it downloading or…
Read More