The cryptocurrency market, though showing signs of maturity and attracting increasing confidence from institutional investors, remains a wild and volatile place. Fortunes have been won and lost (quite literally in some cases) and the heart-pounding risk/reward ratio that accompanies leading cryptocurrencies like Bitcoin and Ethereum make them interesting commodities for investors and speculators. While Bitcoin remains firmly in place as the leading cryptocurrency in terms of value and market capitalization, Ethereum continues to gain momentum as a legitimate investment opportunity for some.

Even though Bitcoin continues to hover around the 50,000 mark at the time of this writing, Ethereum finds itself about $500 lower than its peak at around $1900 and some are wondering if this might constitute grim tidings for what some heralded as the first viable contender to Bitcoin for the cryptocurrency crown.

Let’s take a look, and see if we can identify why Ethereum is currently on a downward slope and what it means for the virtual currency moving forward.

Related: What Is Ethereum and How Does It Work?

Why is Ethereum Dropping? 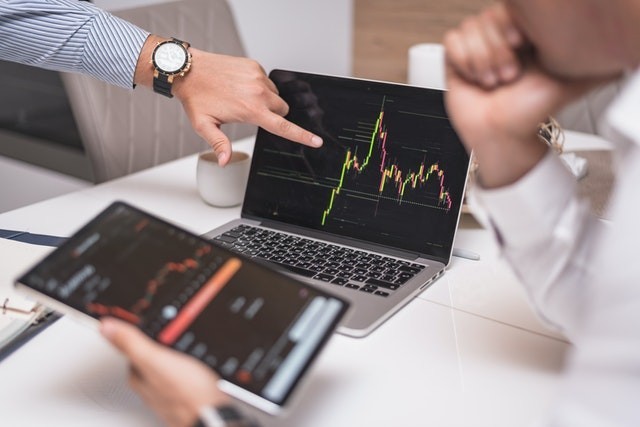 Any correction in Ethereum’s market value can be and almost always is the confluence of multiple factors; pinpointing one singular factor as the be-all and end-all reason for a significant price drop is not only fraught with difficulties, it’s also quite foolhardy.

Like any commodity, its value is determined by its demand and supply ratio. That supply goes up relative to demand, the price goes down and vice versa. To settle on why Ethereum’s price is dropping, let’s take a look at the factors influencing demand for the currency.

Natural Ebb and Flow in Markets 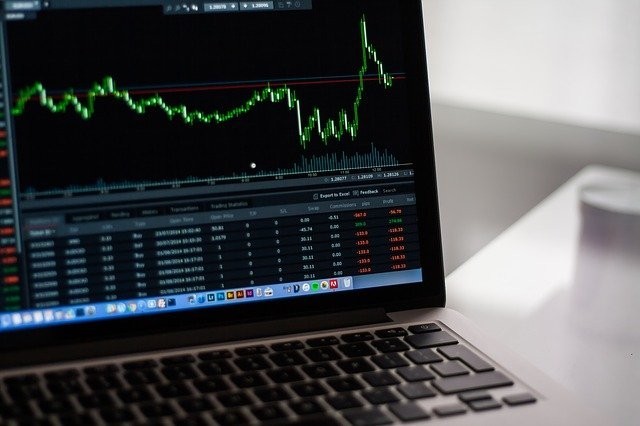 One possible explanation for the prolonged dip in Ethereum’s value is simply that many of the early investors in the currency decided to exit at the recent high of 1900+. If you had invested $1000 into Ethereum exactly one year ago today when it was worth about 228 USD and sold it at the recent high of 1938 USD, that thousand dollar investment would have become 8500 USD in less than 365 days — a titanic 850% growth.

Multiply that 1000 by any number and you can see that anyone who bought into the currency one short year ago, let alone even earlier and its lifetime, would’ve had good reason to consider exiting at the recent high, increasing the supply of the currency relative to its demand.

Related: How to Buy Bitcoin on Cash App

Interest is Driven by Bitcoin 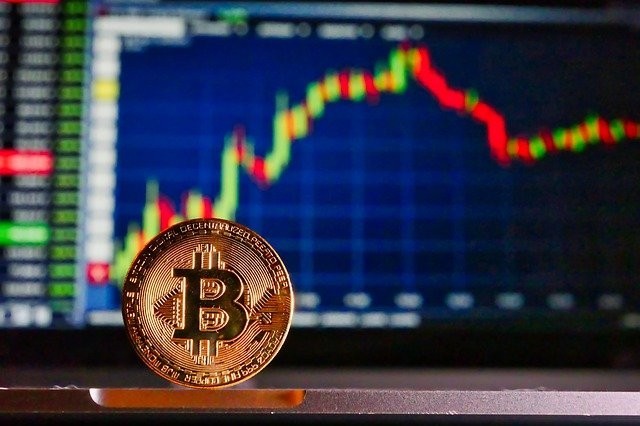 Another factor in the value of any cryptocurrency is of course related to the level of interest in Bitcoin, which just saw the end of its own bulrush to almost $60,000. As Bitcoin peaks, investors tend to exit the market and pocket the hefty profit before looking at other currencies to potentially invest in and wait for another significant correction in the price of bitcoin.

As Bitcoin’s price began to drop, many investors may have thought to get back in, swapping out their Ether for a chance to hop onto the Bitcoin roller coaster before another upward rise. 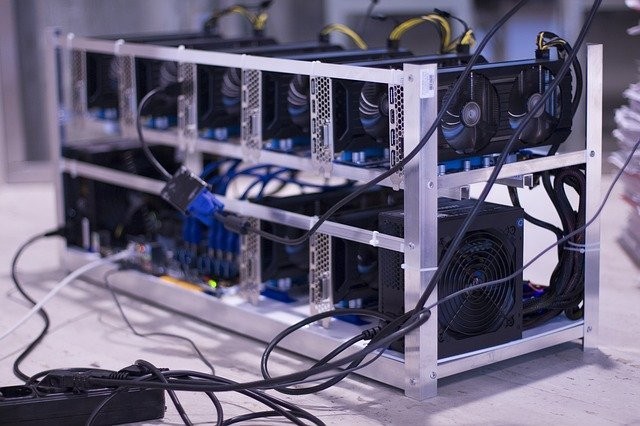 Finally, some have speculated that as more programmers adopt the Ethereum network, the platform is beginning to come up against early scalability issues, leading to increased transaction prices that have many doubting whether it truly is the one blockchain to rule them all moving forward. Adding to the Ethereum blockchain costs computing power, which costs money.

More transactions means more demand for what is, at any given moment in time, a finite supply of computing power available to the decentralized network — driving up transaction prices. In late January, right before Ethereum began its takeoff, transaction fees were hovering at around $3.

Right when the currency was peeking, transaction fees had multiplied over ten-fold to about $36 per transaction. While not an issue if your transactions involve thousands of dollars, the lower the amount of money you’re moving the more you’re losing proportionately. Considering most transactions on the network involve amounts between 100-1000 dollars, this could significantly incentivize the currency’s usage.

Whatever the reason, what is clear is that Ethereum, like any virtual currency, will remain volatile for the foreseeable future. However, just because the price of Ethereum is currently dropping does not mean that you should necessarily sell your Ethereum or expect it not to rise again. Many would argue that if you believe in the currency and the future viability of the network, significant corrections in the market represent valuable opportunities to enter and build a position for yourself.

Barring significant and salient events, it can sometimes be difficult to say definitively what causes any particular drop in value. The only certainty in cryptomarkets is, well, uncertainty — a feature part and parcel with any high-risk high-reward opportunity. 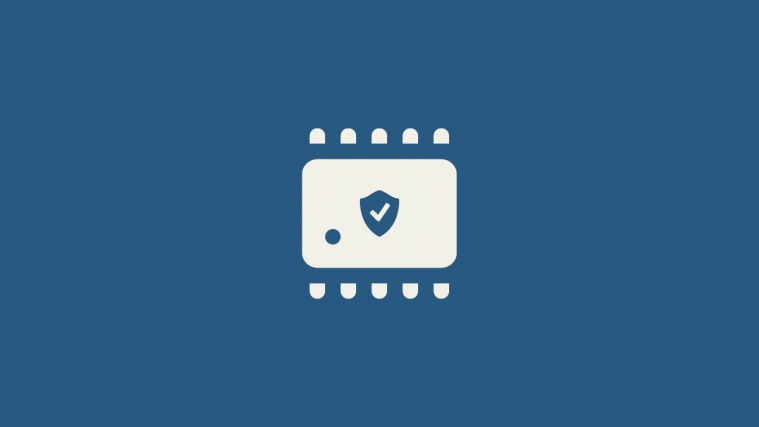 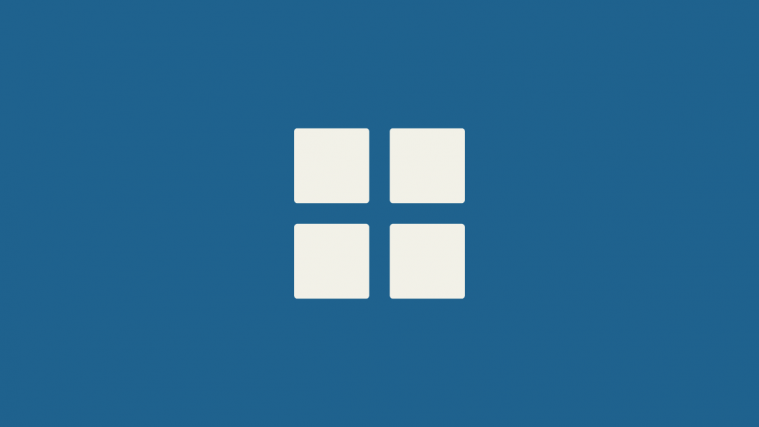 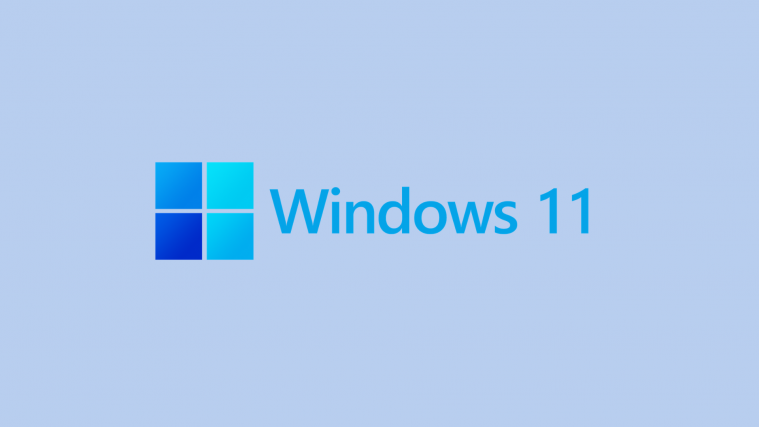